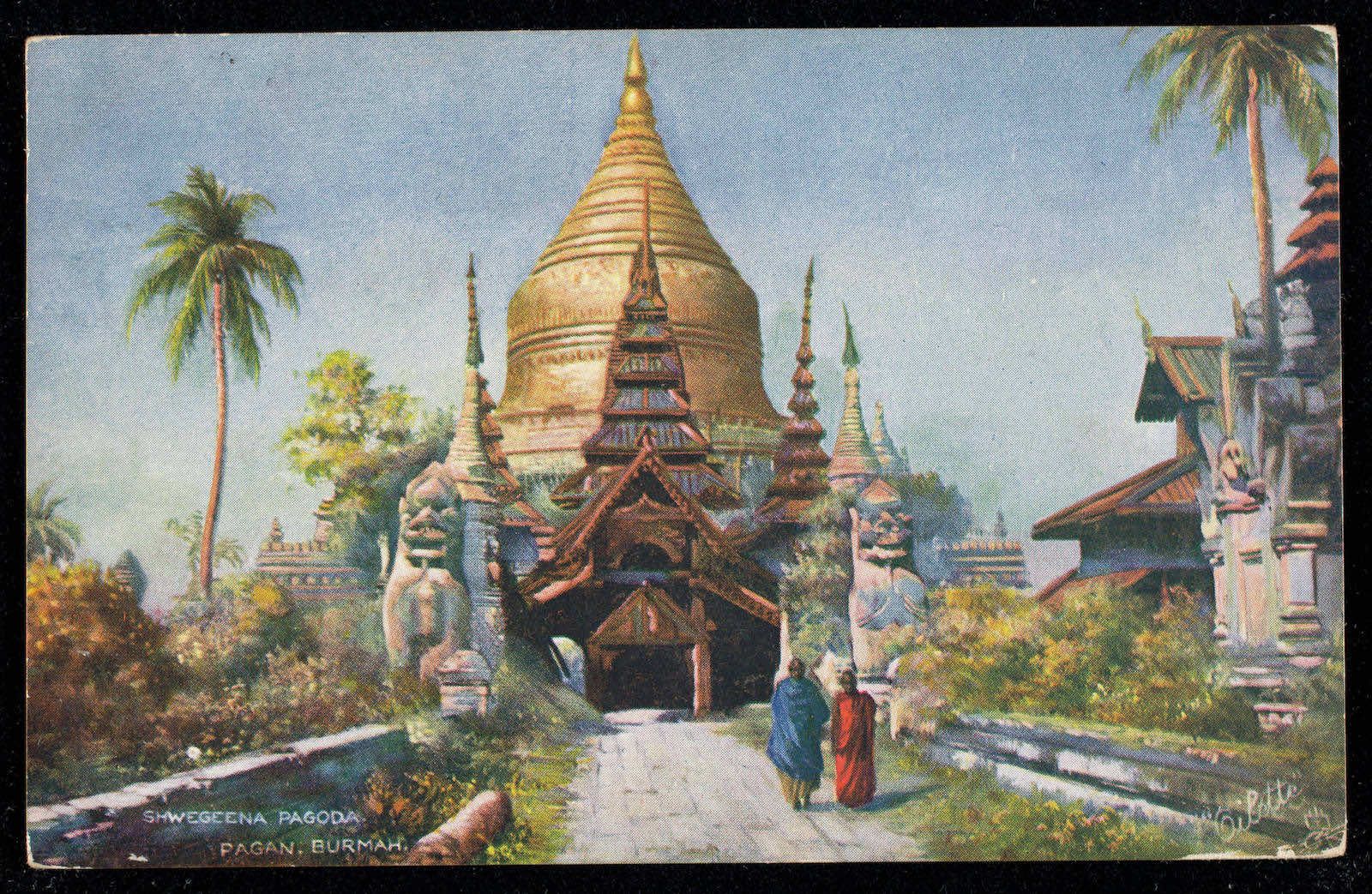 Myanmar is fortunate to have extraordinary travel destinations within its borders. But these tourist jewels have been denied to most foreigners since the pandemic began and then the coup in February 2021. But, after years of closed borders, Myanmar is once again opening up to foreign tourists from 17 April. While the country is certainly worth a visit, doing so is a complex consideration and there are weighty personal and political implications.

For individual travellers, there is direct risk. Covid-19 remains prevalent. The country hit its highest number of cases with the Omicron wave in February and March this year, and while incoming visitors will need to be vaccinated and to quarantine, neither of these measures provides a guarantee of escaping infection.

Moral factors, bearing on the relationship between the military leadership and the country’s broader economic infrastructure may prove even more difficult to navigate.

There’s also a possibility that local outbreaks of violence, which are not uncommon, will rumble over unsuspecting tourists and, perhaps, embroil them in, let’s say a “different” type of postcard moment.

But moral factors, bearing on the relationship between the military leadership and the country’s broader economic infrastructure – including its travel sector – may prove even more difficult to navigate.

It has been for some time an accepted fact that the military in Myanmar – the Tatmadaw – is as much about business and money as about power. Since at least the Ne Win dictatorship from 1962, the Burmese/Myanmarese military has been intricately embedded in the nation’s economic landscape. Business involvement is seen as a means of providing independence and cash flow to maintain the military beyond the reach of governments. Part of the remit of such enterprises is to provide for the “welfare” of past and serving military personnel.

Currently, the military apparatus has a direct or indirect interest (the latter often via foreign-based multinational companies) in a range of high profile and high earning sectors such as construction, telecommunications, mining and tourism.

The latter is an important area for military interests as it presents a ready means of both generating foreign currency cash flow as well as controlling the interface between locals and foreigners – something of a double benefit serving both money and power agendas.

While the military-backed authoritarian regime of Than Shwe began to increase at least the appearance of democracy from 2010, the military stepped back – but not entirely away – from overt political power. But the business activities of the Tatmadaw have carried on unabated.

There are two major military companies that represent the military’s interests in Myanmar: The Myanmar Economic Corporation Limited (MEC) and the Myanma Economic Holdings Public Company Limited (MEHL) – the latter being larger, whose conglomerate interests make it one of Myanmar’s highest taxpayers, with subsidiaries such as the Myawaddy Bank also counted among the nation’s major revenue earners.

Both MEC and MEHL are under sanctions by the United States.

Over the last decade, the company’s ownership structure has been moved away from direct military ties and in 2016 it was publicly listed on the Myanmar stock exchange. Despite its governance restructure, MEHL’s board remains made up entirely of military insiders, often retired, high ranking officers, who are also major shareholders. According to a 2020 report by Justice for Burma and Amnesty International, MEHL’s shareholders are entirely military, either individuals or institutions. Among the former are the current military Commander-in-Chief Min Aung Hlaing and numerous serving ministers and military officials, while institutional shareholders include two “interrogation and guest camps” and two prisons.

The report also notes “it appears the number of shares an individual can own is linked to a traditional military-based incentive structure”, which is done via apportioning different classes of shares according to rank or service status.

As such, while significant assets in Myanmar’s front-end tourism infrastructure, such as the popular indoor Skydiving Centre in Yangon, or the huge Azura Beach Resort on Chuang Thar Beach, are military owned and/or connected, the military’s interests also reach into virtually every corner of Myanmar’s economy via MEHL.

For every kyat spent – and, now with new restrictions on foreign currency exchanges, for every tourist’s dollar, yen or euro – it is virtually guaranteed some of it will find its way into the pockets of military rulers.

Conversely, and just as assuredly, little of it will find its way to Myanmar’s population.

United Nations High Commissioner for Human Rights Michelle Bachelet said in March of Myanmar: “The economy is on the brink of collapse. Over 14.4 million individuals are now assessed as being in humanitarian need.” Food scarcity, she added, “will sharply increase over the coming months”.

This disconnect, and the economically central role of the military broadly, has prompted calls for a boycott of travel to Myanmar in the wake of the announced opening of borders.

Travellers packing a compass for Myanmar may need to devise a moral version too as they traverse the ethical landscape of the country’s deep, militarist economy, along with the more immediate health and safety issues such a trip entails.