The execution of four opposition activists by the junta needs urgent action from governments of all stripes. 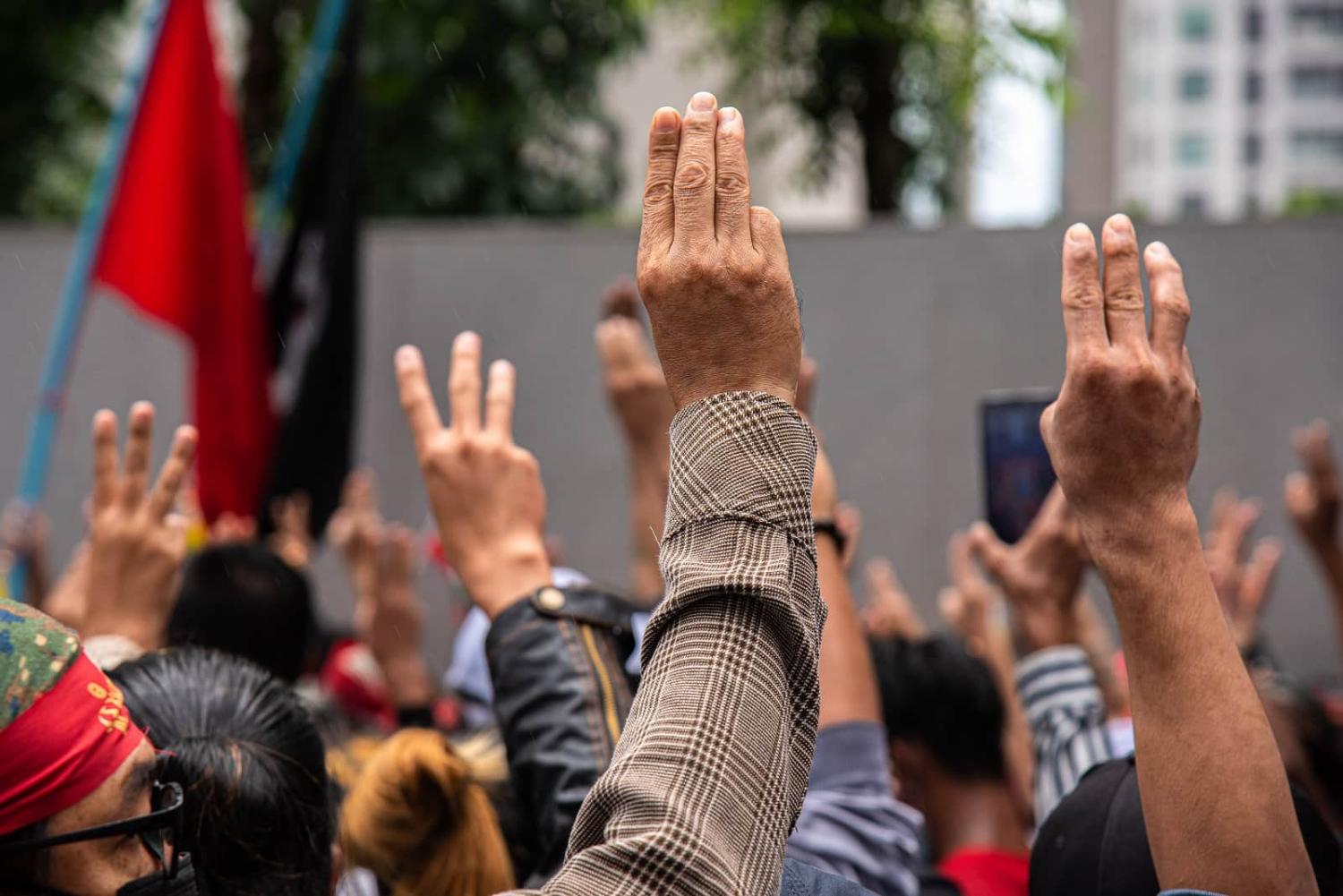 On my first trip to Myanmar for Human Rights Watch in 2012, I met the activist and writer Kyaw Min Yu (known as Ko Jimmy), who had recently been released from prison. It was a time of hope for Myanmar – the country was starting its experiment of “managed democracy” and hundreds of political prisoners had been released.

Ten years later, the military is fully back in charge and Ko Jimmy is dead.

Junta authorities executed him and the rapper-turned-politician Phyo Zeya Thaw on 23 July following death sentences handed down after trumped-up and politically motivated charges of terrorism. Two other men were also executed, supposedly for killing a military informant.  All four were convicted following closed military trials that did not meet any semblance of due process.

The executions of Ko Jimmy and others were the first in Myanmar in decades.

At the Association of Southeast Asian Nations foreign ministers’ meeting this week in Phnom Penh, ASEAN leaders need to move beyond condemnation and take meaningful action.

Human Rights Watch had campaigned on behalf of Ko Jimmy and more than 2,000 other political prisoners for years. But his case really stuck in my mind. He was a leader of the 88 Generation Students, who led the student uprising against the military regime in 1988. For that, he went to prison at age 19. Released in 2005, he married a fellow activist and former political prisoner, Nilar Thein. They had a daughter together. But Ko Jimmy was imprisoned again in 2007 and Nilar Thein in 2008 following the so-called Saffron Revolution of monk-led protests and the ensuing crackdown.

From 2007 to 2012, when we advocated in Washington on behalf of political prisoners, we showed officials a smiling photo of Ko Jimmy, Nilar Thein and their newborn baby. I imagined that baby growing up without her parents. But in January 2012, both were released.

When I met them, with other 88 Generation Students, in May 2012, they were hopeful and optimistic. They were making plans for a truly democratic Myanmar.

Am outraged by the Myanmar junta's barbaric execution of 4 men.

I met Ko Jimmy (& other members of the 88 Generation Students) back in 2012, a more hopeful time for Myanmar.

Now, democratic governments must show that there will be a reckoning for the junta's atrocities. pic.twitter.com/f6bTQMgghi

Fast forward to 2022 and the junta’s oppressive rule feels like a nightmare. The executions of Ko Jimmy and others were the first in Myanmar in decades. This escalation is clearly designed to strike fear and show that the junta will stop at nothing to eliminate any perceived threats to its rule. Nilar Thein and her daughter are in hiding.

Many governments, the United Nations Security Council and ASEAN have roundly condemned these executions. In April 2021, ASEAN devised a “Five-Point Consensus” in which the nine ASEAN leaders and Myanmar’s junta chief, Senior General Min Aung Hlaing, agreed to an immediate end to violence in the country; dialogue among all parties; the appointment of a special envoy; humanitarian assistance by ASEAN; and the special envoy’s visit to Myanmar to meet with all parties.

In the 15 months since then, the envoy was appointed but Min Aung Hlaing ignored the rest of the agreement while overseeing a brutal nationwide crackdown on opponents of military rule. The junta’s widespread and systematic abuses, including mass killings, torture, arbitrary arrests and indiscriminate attacks on civilians, amount to crimes against humanity and war crimes. Security forces have killed more than 2,000 people and arbitrarily arrested more than 14,000.

The UN Security Council, while unanimously condemning the executions and calling for an end to violence, has failed to take meaningful action.

ASEAN leaders have uncharacteristically publicly criticised a fellow ASEAN member. Cambodia’s government, as Chair of ASEAN, released a statement saying it was “extremely troubled and deeply saddened” by the execution of Ko Jimmy and three other opposition activists, which went ahead despite a personal appeal by Prime Minister Hun Sen to reconsider the sentences. Indonesian President Joko Widodo expressed his “disappointment”, calling it a sign of “a lack of significant progress in the implementation of the Five-Point Consensus”. Malaysia’s Foreign Minister Saifuddin Abdullah described the executions as a crime against humanity and said that “the junta is making a mockery of the Five-Point Consensus”.

ASEAN member states need to adopt tougher measures. Meanwhile, democratic governments including those of the Quad (Australia, India, Japan and the United States) and the European Union have been hiding behind “ASEAN centrality” as an excuse to justify their own inaction. That approach actually helped shield the junta from accountability for its abuses.

The UN Security Council, while unanimously condemning the executions and calling for an end to violence, has failed to take meaningful action. Concerned governments within ASEAN and around the world should press the Security Council to impose an arms embargo and to refer the situation in Myanmar to the International Criminal Court. If Russia and China veto it, they will have to explain why to UN member states.

In the meantime, all governments should use every available mechanism to financially isolate the junta and its leadership. According to the Assistance Association for Political Prisoners, 76 prisoners are on death row in Myanmar. Their lives are in imminent danger.Words are not enough. The junta will only respond to action.

Southeast Asia needs international support to rebuild from Covid. But help should not come with strings attached.
Greta Nabbs-Keller 10 Jan 2018 14:33