The US has declared justice after more than 20 years hunting Ayman al-Zawahiri. But a battle with extremism will go on. 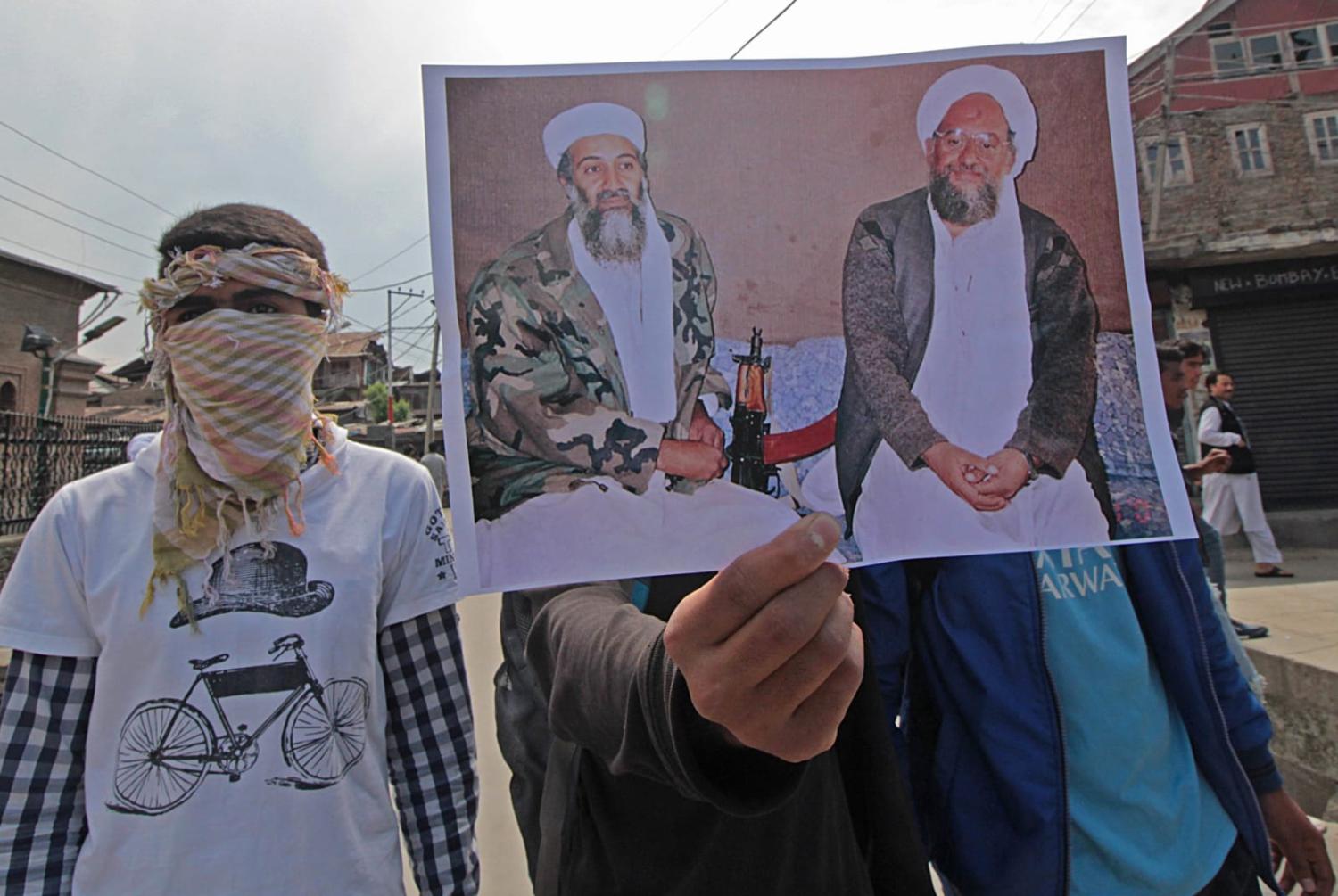 Killing of al-Qaeda chief Ayman al-Zawahiri in a US drone attack inside Taliban-ruled Afghanistan at the weekend has been billed as a major win by the United States against extremism. US President Joe Biden, who gave the final approval to launch the strike against Zawahri, declared “justice has been delivered, and this terrorist leader is no more” in remarks on Monday (Washington time).

Zawahiri, who had a $25 million bounty on his head and became notorious even before 9/11, was said to be still planning attacks against the United State and its allies. The killing of al-Qaeda chief, the longtime lieutenant who replaced Osama bin Laden in 2011, does leave many questions. Most obviously, whether the Taliban-led Afghanistan is a sanctuary for militant groups and terrorist organisations? And does the US need military presence on ground in Afghanistan to carry out counterterrorism operations against the terrorist groups?

For its part, the Taliban condemned the US drone attack on Afghan soil and called it a violation of the country’s sovereignty. Moreover, the Taliban claimed the strike was a violation of the Doha agreement signed in 2020 between the United States and the militant group. In a tweet, Taliban spokesman Zabiullah Mujahid said the Islamic Emirate of Afghanistan “strongly condemns this attack on any pretext and calls it a clear violation of international principles and the Doha Agreement.”

The presence of terrorist outfits within Afghanistan is itself the violation of Doha accord.

Under Doha accord, the Taliban gave security assurances that Afghan soil would not be used by terrorist groups against any country. The Taliban has practically failed to do live up to the promise. For instance, despite Pakistan’s repeated requests, the Taliban has not curbed the operations of the outlawed Tehreek-e-Taliban Pakistan (TTP), which enjoys safe haven in Taliban-led Afghanistan and has orchestrated attacks inside Pakistan from neighbouring Afghanistan. The Taliban has sought to bring the TTP and Islamabad to the negotiating table, but accepting the TTP’s demands such as withdrawal of troops from the tribal area, reversal of the merger of the tribal areas with Khyber Pakhtunkhwa province, and the enforcement of their version of Sharia would amount to surrender of the state to the militants.

The presence of terrorist outfits within Afghanistan is itself the violation of Doha accord, let alone the threat posed by how these organisations appear to be growing. A recent United Nations report warned that al-Qaeda and Islamic State-Khorasan Province are gaining in strength in Taliban-ruled Afghanistan and could potentially pose a threat to world outside. The report also confirmed that Zawahiri had been living in Afghanistan and communicating freely: “Zawahiri’s apparent increased comfort and ability to communicate has coincided with the Taliban’s takeover of Afghanistan and the consolidation of power of key al-Qaeda allies within their de facto administration.” That free communication may have led to his eventual undoing.

What sort of operational role Zawahiri could play from his years in hiding is yet to become clear. But some lessons and already apparent. It was the first US drone strike inside Taliban-ruled Afghanistan since the withdrawal of American troops last year. With this successful strike the US has proven a capability to continue counterterrorism operations without having significant presence on ground.

But questions remain while ever al-Qaeda and other terrorist outfits continue to operate. Will the US continue its drone campaign inside the strife-torn country? And will Pakistan extend its cooperation with the US in its much-criticised drone war against extremists inside Afghanistan are now perhaps the most important?

Previous Article
ASEAN governments need to act on Myanmar
Next Article
Will Pelosi’s trip trigger the next Taiwan crisis?

A quest to modernise dilapidated infrastructure in Central Europe has quickly transformed into a geopolitical contest.
Andrew Taffer 6 Sep 2019 06:00

The 2012–13 crises revealed Beijing’s wedging strategy, and that needs to be understood before tensions flare again.
Suzanne Levi-Sanchez 16 Oct 2018 06:00