Drones do the talking in Pakistan’s anti-terror offensive

Islamabad is tired of waiting for Afghanistan’s Taliban to control the TTP who have found safe haven across the border. 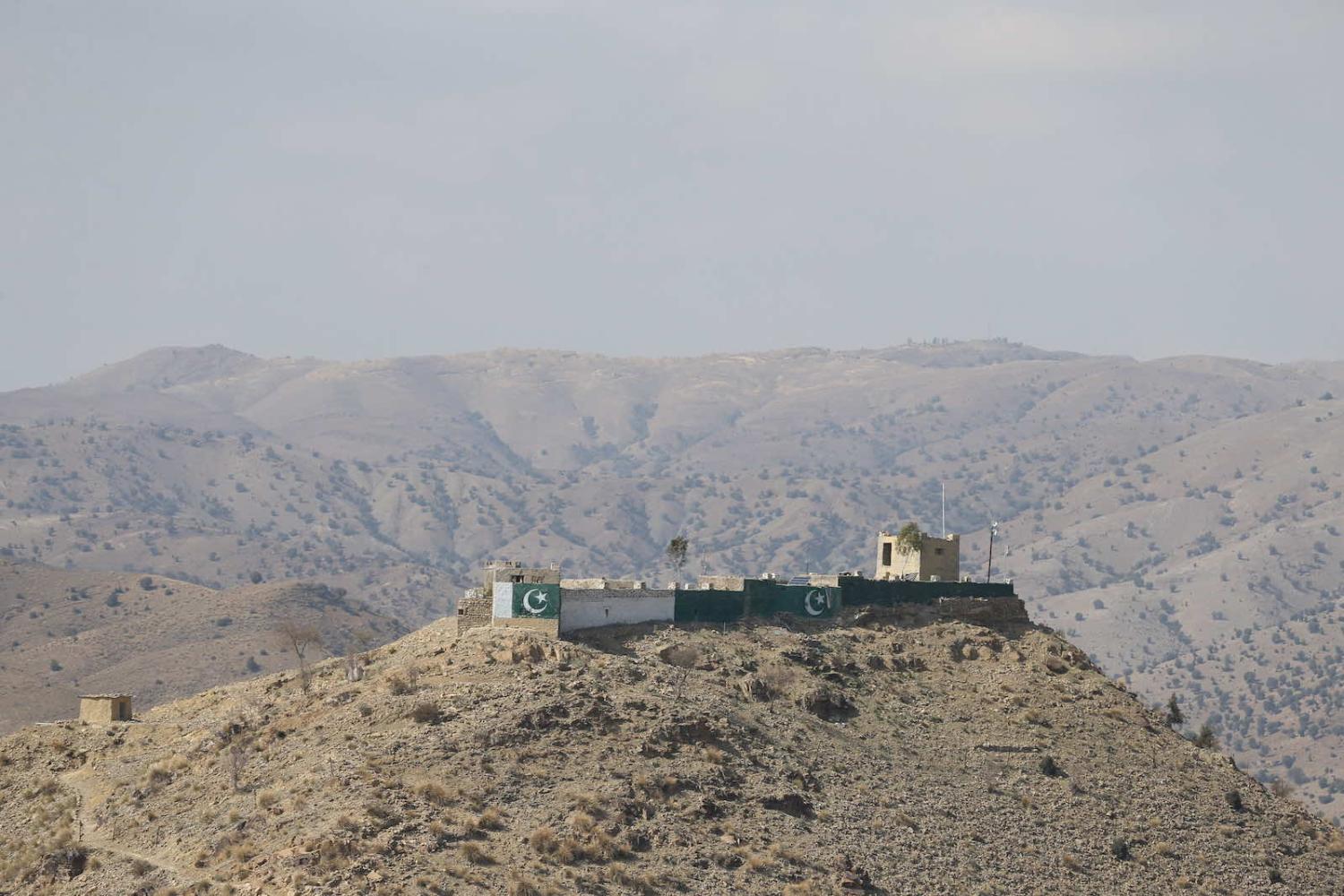 In the last fortnight, Pakistan has launched a drone campaign in Afghanistan against the banned Tehreek-e-Taliban Pakistan (TTP) – the Pakistani Taliban. The campaign is a result of the Afghan Taliban’s reluctance to crack down on the TTP on Afghan soil. Islamabad’s expectation that the Taliban’s takeover of Afghanistan in August 2021 would bring an end to terrorist attacks on Pakistan by the TTP has now faded.

On 16 April, two days after eight Pakistani soldiers were killed in a terrorist attack on a military convoy near the Pakistan-Afghanistan border in North Waziristan District, Pakistan military drones targeted TTP hideouts in the Khost and Kunar provinces of Afghanistan. Pakistani officials claimed that the TTP suffered huge losses after its bases near the Afghan border were hit by the strikes.

Pakistan’s attack was in retaliation for the spike in cross-border terrorist attacks that followed an announcement by the TTP on 30 March of a spring offensive during the Muslim holy month of Ramadan. The TTP still has between 3,000 and 5,000 fighters in Afghanistan according to a recent report by UN monitors.

Contrary to Islamabad’s optimism, Pakistan has witnessed an exponential rise in attacks on the country’s security forces since the Taliban took control of Afghanistan in August. It appears that Taliban rule has actually emboldened and strengthened the TTP. The withdrawal of US troops from Afghanistan last year, which significantly reduced US air strikes in the region, also allowed the TTP to operate with increased impunity.

The Taliban has done little to counter the TTP, besides facilitating talks last October between Pakistan and the banned group, and suggesting that Islamabad declare amnesty for the TTP. The October talks failed after the TTP declared an end to a month-long ceasefire with Pakistan in December.

Contrary to Islamabad’s optimism, Pakistan has witnessed an exponential rise in attacks on the country’s security forces since the Taliban took control of Afghanistan in August.

Although Pakistan has repeatedly pressed the Taliban to crack down on the TTP, it’s likely that the Taliban’s reticence is driven by a fear of pushing the group towards Islamic State Khorasan (IS-K). The IS-K is already involved in terrorist activity in the strife-torn country and its actions threaten to destabilise the Taliban government.

Islamabad has conveyed to Kabul that the Afghan government could use a crackdown on the TTP as a test case to address not only Pakistan’s concerns but also establish Afghanistan’s credentials internationally with regards to dealing with terrorist outfits. Use of Afghan territory by the TTP to launch attacks on Pakistan contradicts the Taliban’s commitment made under the 2020 Doha accord with the United States and the international community that Afghanistan would not become a launchpad for attacks by al-Qaeda or other outfits against a third country.

Disappointed by the Taliban, Islamabad ultimately resorted to the much criticised drone attacks, previously used by US forces against Islamic extremists in the so-called Af-Pak region. Pakistan developed its own military drone and used it successfully for the first time in September 2015 in a counterterrorism operation against Pakistan Taliban in its northwestern tribal area along the Afghanistan border.

Pakistan’s most recent drone attack escalated the Pakistan-Taliban tensions that had been on the rise since last August when the Taliban militarily conquered Kabul. In December, Taliban fighters, in a provocative move, uprooted the metal fence erected by the Pakistan military to check infiltration of TTP militants along the border. The Taliban strongly oppose what they call the “illegal” fence, but are unwilling to take the action necessary to keep the group from using Afghan soil for attacks on Pakistan.

The Af-Pak border situation should be an eye opener for those in Pakistan who last year celebrated the victory of the Taliban. They were hopeful that the Taliban would not allow terrorist groups, including the TTP, to use Afghan soil to launch attacks against other countries. But the opposite occurred, with Pakistan experiencing a surge in attacks originating from Taliban-led Afghanistan over the following eight months. From mid-August 2021 to March 2022, 119 Pakistani officers and soldiers have been killed in fighting with terrorists who enjoy safe haven in Afghanistan.

Pakistan’s most recent drone attack has sent a simple message to the Afghan Taliban leadership: enough is enough; you are either with Pakistan or with the TTP.

Previous Article
Musk’s Twitter: Tweet freedom for Asia?
Next Article
Transnistria: The next front of the Ukraine war

Thawing tensions in the Himalaya

The heights of China’s ambition in Antarctica

The true cost of fast fashion

Moves by countries such as Australia to adopt modern slavery laws are a small start in tackling a big global problem.