A global system in flux – from the US to Hong Kong, in politics as much as the economy – ultimately needs leadership. 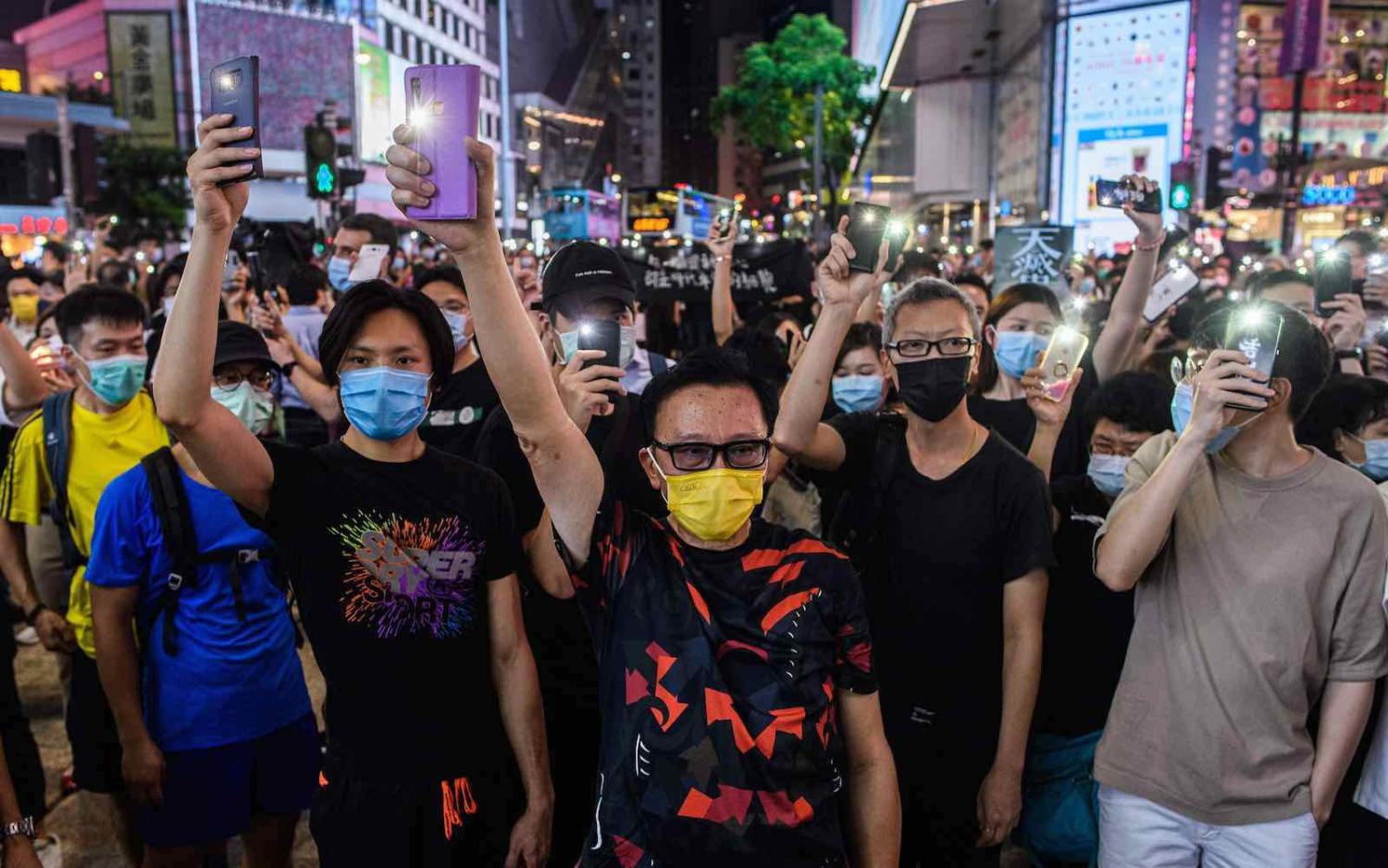 The global system is in a state of flux. China’s renewed territorial assertions and growing military power continue to pose challenges to regional peace and stability. US-Russia relations have plummeted into a downward spiral. We have passed through a crisis on the Korean Peninsula that has had a deep impact on the security situation in Northeast Asia, and which has only recently moved from a phase of brinkmanship to intermittent dialogue. Tensions are brewing around Iran’s nuclear program.

And virtually every country is confronting the Covid-19 pandemic.

The world economy had barely strengthened, as lingering fragilities related to the global financial crisis subsided. In 2019, global GDP growth was a modest 2.9%.  Rising unemployment, plummeting GDPs and growing inequalities within countries and intra-country disparities in growth are increasing the potential for social instability across the globe. The demonstrations against racial discrimination and police brutality in the US have been fuelled in part by the underlying economic pain of thousands of jobs lost to the pandemic. The specter of the US-China trade war, rising protectionism and a pushback against globalisation was already a real danger before the pandemic, but it has now been exacerbated by the downward spiral in Sino-US relations, as the US blames China for a lack of transparency in the origins and handling of the pandemic.

The Covid-19 pandemic has dealt a body blow to the global economy.

After the Global Financial Crisis (2007–08), there was a relative decline in US power, and China made the most of a period of strategic opportunity by occupying the space vacated by a US preoccupied with the domestic economic crisis and its wars in Afghanistan and Iraq. China has made a similar judgment in the midst of the current pandemic – that major powers are distracted and now is the time to advance its territorial agenda. This explains its recent assertions in the South and East China seas and along the Sino-Indian border. As on previous occasions, this has been accompanied by attempts at soft coercion through statements made by Chinese spokespersons and official media.

A once-in-a-century pandemic has the potential to unleash an epochal geopolitical churn. There are major risks from potential conflict triggered by tensions between Saudi Arabia and Iran or from a conflict of interests between the US and Russia in the Middle East. Iran might exacerbate existing tensions by moving perceptibly closer towards a nuclear weapons capability or by activating its proxies as a response to extreme stress from the sanctions and the pandemic. Such a conflict might draw in the US and Israel, leading to a wider conflagration.

As the demonstrations in the US are echoed other countries, there will likely be different outcomes, depending upon the nature of the political system in place. Democracies are less likely to use force and more likely to introduce changes to address underlying causes. Authoritarian regimes, which suffer from a crisis of legitimacy, are more likely to use excessive force and less likely to address underlying issues, out of a fear of unleashing a chain of events they would be unable to control.

The US, its allies and its partners need to seriously examine economic, political and security options to deal with an opaque, assertive and territorially unsatiated China, with the understanding that China is the problem and cannot be part of the solution.

The pro-democracy demonstrations in Hong Kong are a case in point. China has armed itself with a new national security law, and should the popular movement gain renewed momentum, it is likely to use force to suppress the movement. In the present polarised climate, that will inevitably lead to new US and Western sanctions, including stricter export controls targeting sensitive technology exports to China. This, in turn, would trigger another round of exodus of value chains out of China, accelerating the decoupling of the US and Chinese economies.

Pro-democracy protests in Hong Kong could spread to other regions of China – particularly those inhabited by minorities oppressed by the Chinese government. The gut instinct of Beijing would be to come down hard on these protests. It is tempting to speculate whether, in the face of China’s increasing isolation, a reformer could emerge from the ranks to guide the country towards a more democratic future. A democratic China would be less likely to threaten the territorial integrity of other countries, and could evolve towards a genuinely federal structure with greater autonomy for minority areas like Tibet and Xinjiang. It may be less likely to pursue a collusive agenda with Pakistan and North Korea. In fact, bereft of economic support from China, those countries may actually be socialised into the mainstream of the international community.

An alternative geopolitical future for China and the world could be repression at home, increasing isolation in the global community and the pursuit of territorial assertions and proxy wars in order to establish itself as the Asian hegemon in a bipolar US-China contest.

The persisent inconsistencies and a lack of an overarching strategic framework in the Trump administration policy towards Asia undermines the prospects for stability and security in the region. The US, its allies and its partners need to seriously examine economic, political and security options to deal with an opaque, assertive and territorially unsatiated China, with the understanding that China is the problem and cannot be part of the solution. The US must reverse the downward spiral in US-Russia relations and desist from pushing Russia further into the Chinese embrace.

In the Middle East, the focus must be on diplomacy and negotiation; this is not the opportune moment to stoke the flames of conflict when the focus should be on containing the Chinese threat. The US has to lift itself out of its current isolationist mood and show leadership on global issues, including the coronavirus pandemic, climate change and the world economy.

A new study attempts to put a number on the ongoing cost of an enormously costly episode of misguided policies.
Edmond Roy 16 Oct 2019 06:00

Homilies about strengthening relationships should be matched by ambition – like in the past – to get something done.
Moses Sakai, Patrick Kaiku 6 Aug 2021 10:00

Tales of past wars no longer resonate. The US has better stories to tell, not least of its own stumbles with democracy.