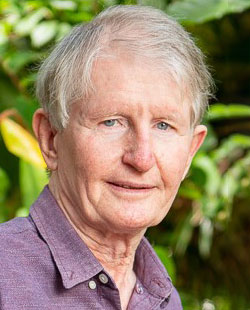 Sean Dorney is a Nonresident Fellow at the Lowy Institute. After reporting on the Pacific (with a particular focus on Papua New Guinea) for over four decades, Sean left the ABC in August 2014. During his time with the ABC he won a Walkley for his coverage of the Aitape tsunami and was both deported and awarded an MBE by the Papua New Guinean Government. He is the author of Papua New Guinea: People, politics, and history since 1975 and The Sandline Affair: Politics and mercenaries and the Bougainville crisis.

Lessons from the PNG elections
Not all of PNG’s electoral problems could be solved before 2022, but a thorough examination of the lessons learned from 2017 is the way to start.

Will the PNG election ever end?
The count in the final undeclared seat in Papua New Guinea’s 2017 national elections has resumed – more than five weeks after polling was supposed to end.

PNG’s unreliable electoral roll
The returning officer told us that as many as one in four intending voters in Talsea were being turned away, their names not on the list. 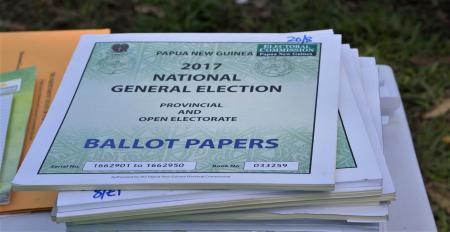 Papua New Guinea's election surprises
The most surprising thing about the 2017 Papua New Guinea Election was the number of sitting MPs who were defeated.

The Grand Chief of PNG, Somare, bids farewell
Sir Michael speaks of failings by Australia in PNG, a mistake he made after independence, and the controversial regional payments distributed by MPs. 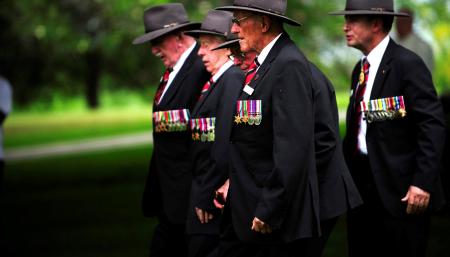 Beyond the legend of Kokoda
Reviewing an absorbing new collection of essays from an impressive array of former soldiers, military historians, and academics.

Book review: PNG, Australia’s Northern Shield?
The view of Australian ministers in the 1960s and leading up to independence in 1975 was that PNG was doomed to fragment – and quite rapidly.
PNG shootings are not a Tiananmen moment
A constitution Papua New Guinea can be proud of
Australian Financial Review
Papua New Guinea deserves more than a passing glance from Australia
Radio New Zealand
Author laments ignorance about PNG in Australia
The Australian
Embarrassed colonialist no more: nation must embrace PNG history
ABC RN Saturday Extra
Embracing PNG
Top