While the re-election of an incumbent may prove strangely turbulent, a new president could bring different burdens. 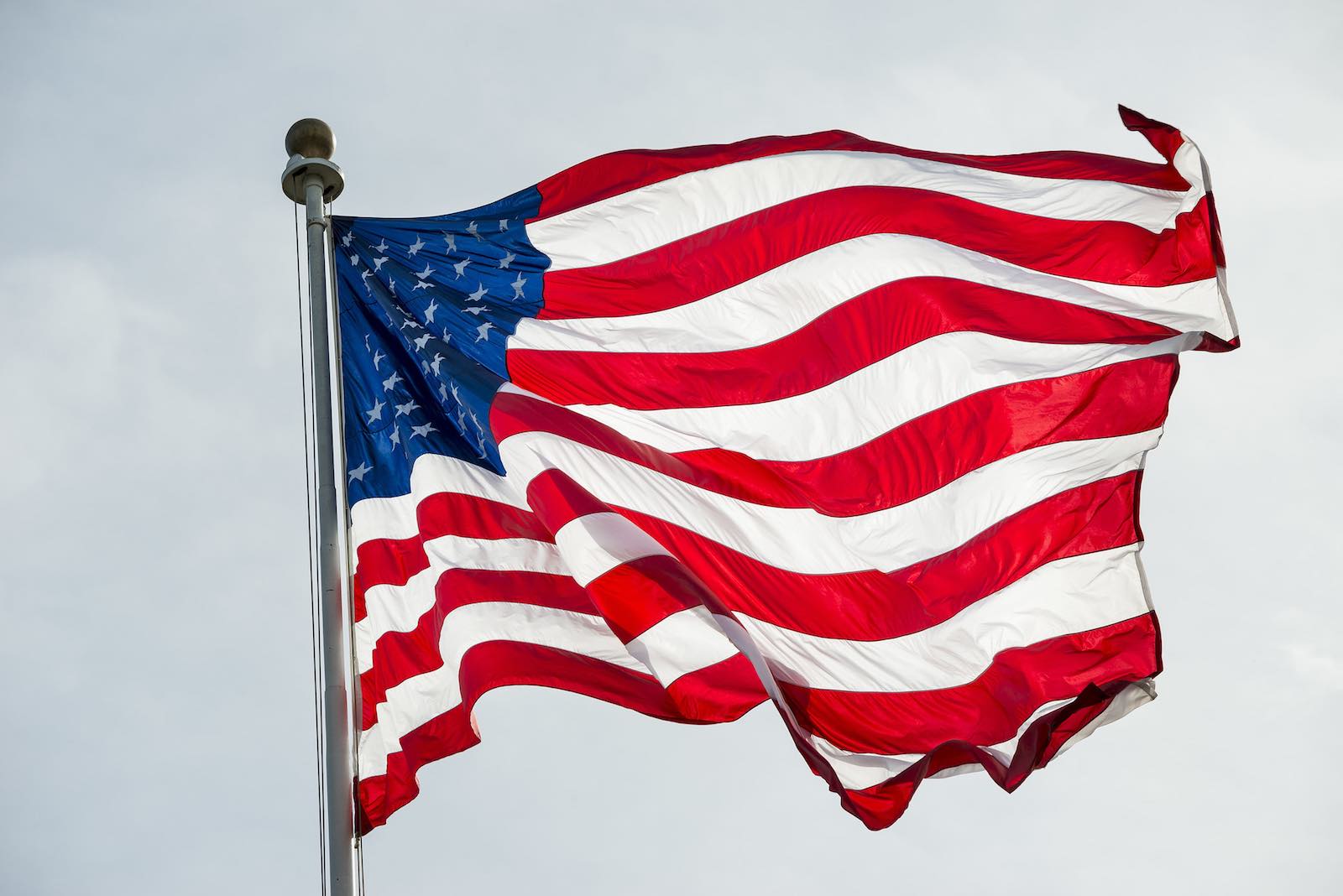 Looking ahead to the US presidential election in November, abnormally, the re-election of the incumbent president may be more disruptive to the US international position and engagement than a change of administration.

Re-election would affirm that Trump’s 2016 victory was not the anomalous result of a one-off alignment of political factors, nor that large numbers of Trump voters in 2016 have since reconsidered their presidential choice. A Trump second term would immediately raise questions about what kind of presidential candidate running what kind of platform could/would win in 2024.

The Trump first term foreign policy and the reactions of those affected by it have been uniquely disruptive. At the popular level, recent Lowy Institute polls show that Trump is not a trusted source of reassurance for Australians. Results from the Pew Research Center’s international polling show very similar results, as do the ISEAS surveys of Southeast Asian foreign policy communities. American soft power emanating from the White House is softening. President Xi Jinping of China has achieved the same outcome for Chinese soft power. Indo-Pacific countries that border China and see China as a major threat are more welcoming of the Trump first-term foreign policy.

A Biden presidency may make more demands on Australia and many other Indo-Pacific states in a more sustained and systematic manner than a second-term Trump presidency.

In Australia, the Trump administration’s transactional approach to alliances has sparked a lively debate among alliance watchers, and not just alliance critics, about the need for a Plan B as an alternative to a more unpredictable United States. In Southeast Asia, Trump’s lack of personal engagement with the Association of Southeast Asian Nations and local leaders has been largely matched by the dearth of Southeast Asian leaders visiting the White House.

A second term with a more emboldened Trump could well double down on the foreign policy of the first term as could the reactions of those affected. A continuity of disruption.

It is widely held that a first-term Joe Biden presidency would see a more “recognisable”, “familiar” American foreign policy. This would-be administration would seek to restrengthen alliance and security partner relations, America’s support for and use of regional and global multilateral institutions, and address US concerns with China by cooperating with other “like-minded” or “like-concerned” countries. Australia, Japan, India, New Zealand, South Korea, Singapore, Indonesia and Vietnam could be Indo-Pacific states of focus for this return to a more familiar US foreign policy.

If this is conventional wisdom proves prophetic, then a Biden presidency may make more demands on Australia and many other Indo-Pacific states in a more sustained and systematic manner than a second-term Trump presidency. Today’s more aggressive China would likely react punitively to any signs that such American demands are being met. A Biden presidency requesting partners for freedom of navigation operations in the South China Sea in defence of navigation and overflight rights would make a few hearts skip in the halls of power of those nominated like-minded states.

The Biden presidency could revive the World Trade Organisation dispute settlement mechanism and use it again as a major means of addressing American trade concerns with China. Other WTO members, again, would have to choose whether to join US complaints against China as third parties or not. Australia, along with all Southeast Asian members of the WTO and South Korea and India, have yet to file a complaint against China.

If Biden were elected and was to attend the East Asia Summit convened by ASEAN, then the American voice in that forum will again be much louder. This may make some Southeast Asian leaders more uncomfortable than Trump’s repeated non-attendance.

More disruption or demands. Neither scenario is that comforting.