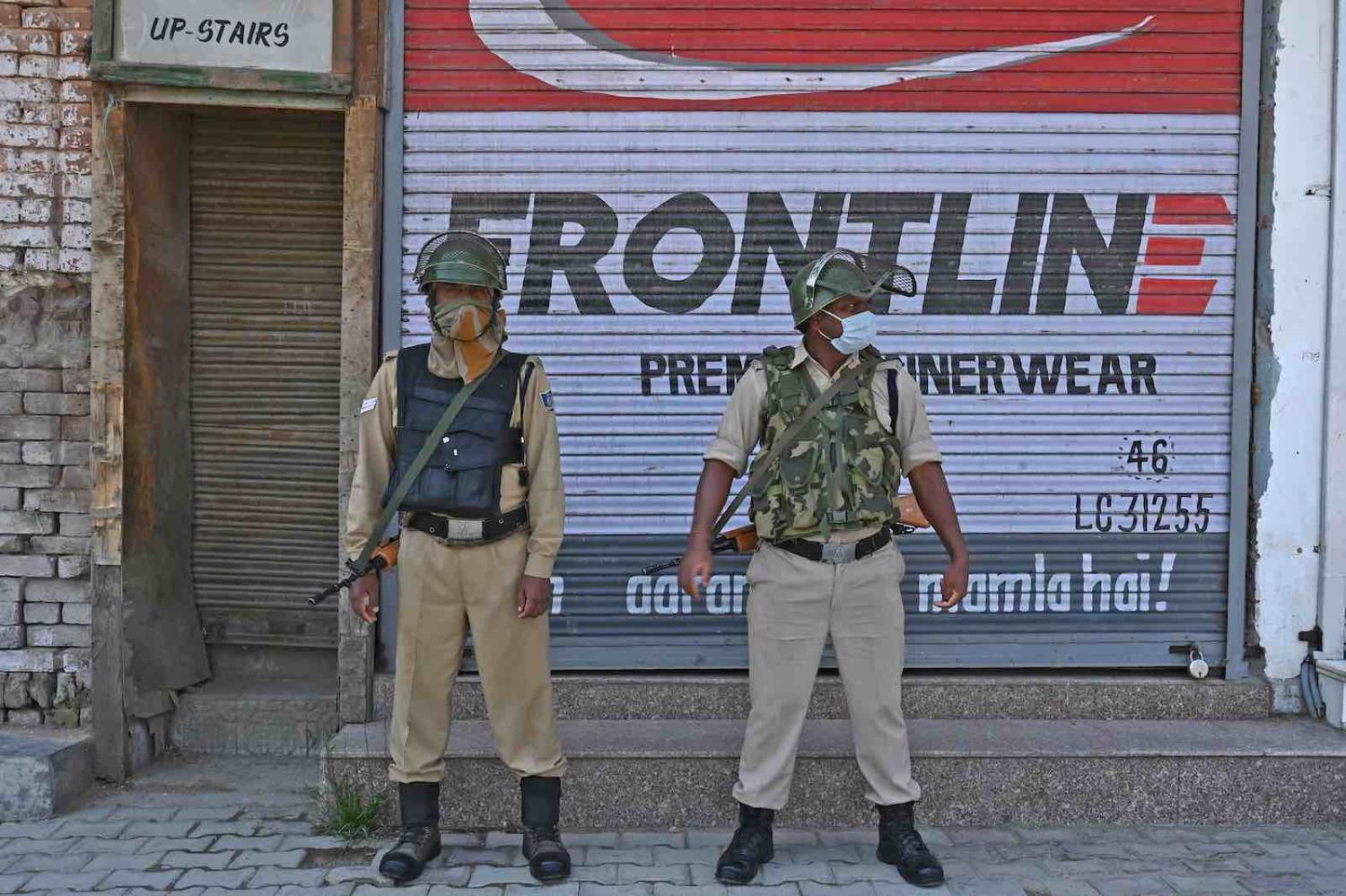 India’s high-handedness in Kashmir amid a global pandemic has further exacerbated a tense situation in the restive valley. The latest causality of harsh policies has been people, mostly students, locked up in quarantine centres across Kashmir.

In March, when Kashmiri students studying outside India started landing back in Kashmir because of Covid-19 shutdowns, many of them tried to avoid admission to compulsory quarantine facilities for a 15-day stay. The thought of being held under the strict watch of state officials had students bordering on panic, and led parents and guardians, waiting outside the airport building, to stage a chain of protests against the ruling.

This fear had obvious roots. India’s handling of Kashmir has long been questioned, particularly since 1987, when it rigged a local election, paving the way for a secessionist movement in Kashmir. Today, India rules Kashmir through the presence of nearly a million armed troops, by some estimates. Conflict in Kashmir has cost at least 40,000 lives since a separatist insurgency ignited in the 1980s, with thousands of disappearances associated with Indian security forces. There are also the less visible but debilitating costs of psychological trauma and other lifelong disabilities.

Going public has become a necessary way to pressure local officials, who would otherwise almost always turn a blind to the daily tribulations.

India’s response to dissent in Kashmir has instilled trenchant suspicion in the local population. This helps explain why people worry about the treatment of their children at the hands of the administration, even in a public health crisis. Such suspicions evoked memories of last August, when India tortured and incarcerated thousands of Kashmiri children after revoking Article 370 and Article 35A of the Indian constitution, which guaranteed the semi-autonomous status of the Muslim-majority state. It also imposed an indefinite civilian curfew and telecommunications and internet blockade which lasted for months. High-speed internet services still remain curtailed.

Yet in the controversy over quarantine, mobile screens buzzed with news from students and their relatives who voiced their concerns on various social media platforms. Going public has become a necessary way to pressure local officials, who would otherwise almost always turn a blind to the daily tribulations.

In one such post, a girl reported state security taking a group of students to a camp operated Border Security Force – the border guard organisation of India – where the students were allegedly beaten up by the police for refusing to go inside.

“Who takes students especially girls there?” she asked on Twitter, alluding to past instances when Indian soldiers were charged with rape allegations and other hostile misconduct against Kashmiri women. The students were later shifted to a nearby hotel.

In another incident, a relative of a female medical student who had returned from Bangladesh criticised the administration for carrying students to a makeshift quarantine center in a military van instead of an ambulance. “My sister-in-law was in there and she begged me to drive by its side,” he wrote on Twitter.

Such exposés kept popping up.

Recently, a news report revealed an incident in which a teenage girl was allegedly attacked by a police constable in a quarantine facility in Kashmir’s Chadoora district. Prior to that, a state official was seen threatening a female student for protesting the uncleanliness of quarantine centres.

Others allege that police officials would visit quarantine centres and angrily bang on the doors in the Rajbagh area of Srinagar, annoyed at the repeated complaints by students about the unhealthy conditions they were forced to stay in.

J&K police have also started intimidating doctors and other health workers and stopping them from visiting hospitals to treat Covid-19 and other ailing patients. A doctor was even detained for resisting aggressive police officials. “Let your patients and the hospital go to hell,” were the words used by a senior police officer to a doctor when he had begged to be able to get to his hospital where he was on call.

While the world fights a deadly pandemic, Kashmir fears for the worst as India’s military occupation persists in its violence against the local population.

Previous Article
Arms control or out of control?
Next Article
Disruption or demands? US post-election foreign policy in Asia

This week's links include the role for religious leaders and churches in climate change strategies, PNG pollies taking to social media, and the end of RAMSI on the Solomons.
Brett Neilson 15 May 2017 14:32

In China and beyond, BRI mobilises diverse agents to participate in trans-boundary and networked governance arrangements, indirectly seeding state transformation in other jurisdictions and territories.
Shashank Joshi 15 Sep 2017 09:10

While the security architecture of Asia in some flux, the future of the India-Japan relationship is looking very healthy indeed.