No one metric is ever going to be a good proxy for China, the place is just too complicated to be boiled down. 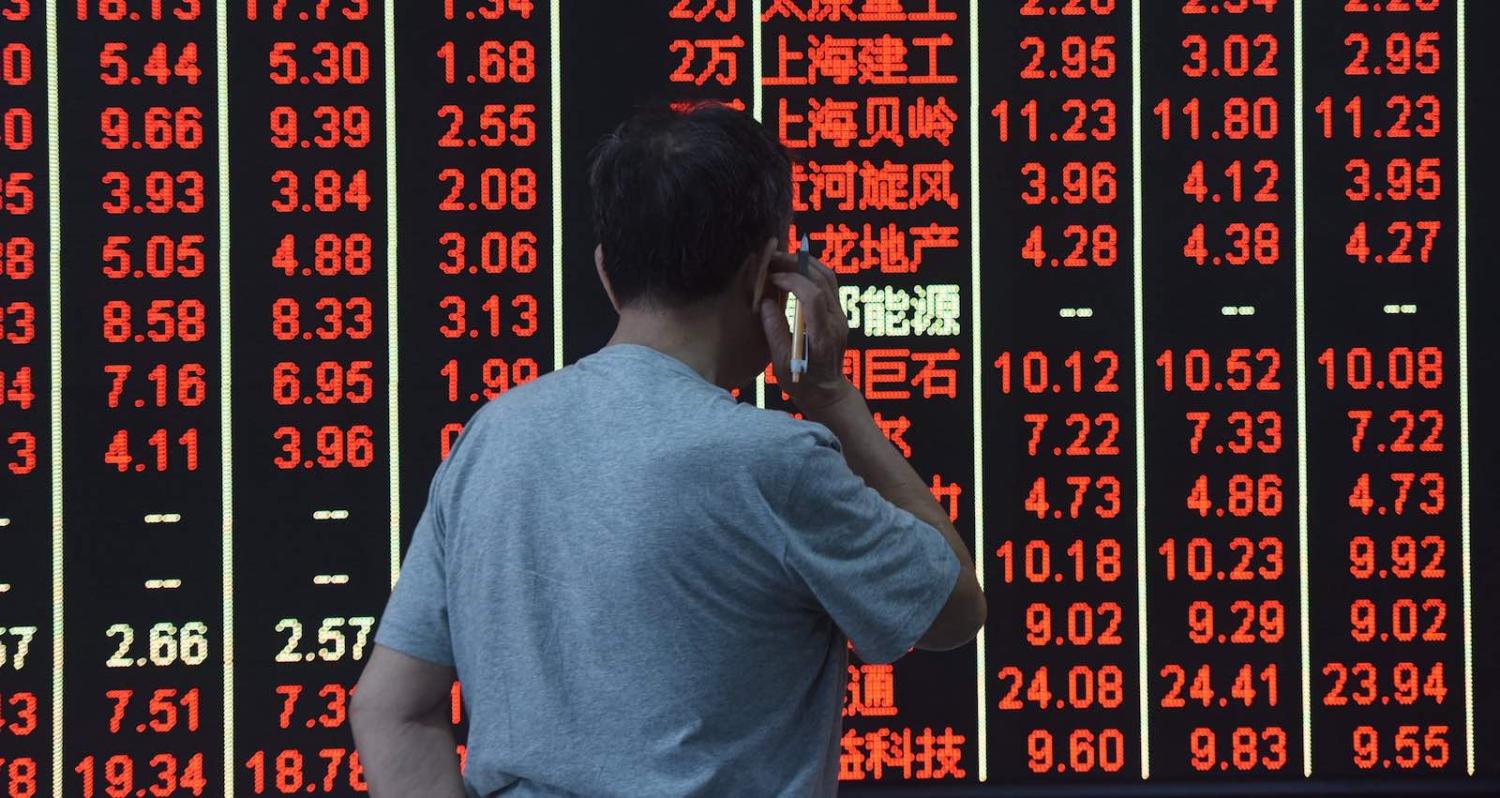 Lies, damn lies, and statistics, and of course to that list should be added Chinese statistics.

After reporting three quarters of 6.8% GDP growth – even though the economy and corporate sector has been shaken by deleveraging, trade wars, and an ever more volatile exchange rate – the official GDP numbers are an island of stability in a turbulent sea.

Is the GDP true? Of course, it isn’t. But that isn’t really important in some ways. Almost all numbers in China are open for debate. As anyone who spends time dealing with the place knows, China is full of data and numbers, and while some may be true, that doesn’t mean the data set being described is complete.

Never assume that just because a Chinese statistic goes by the same name as the developed market one that the underlying assumptions are the same.

GDP is an easy number to pick holes in, but in the absence of any other agreed upon set of data, most economists play along with the government data series. But GDP numbers must be understood to be political targets and not a measure of output of the economy. In fact, almost any numerical target that is promoted by the political leadership will be met, and if not met, then the data will disappear into the void that is Chinese history, never to be mentioned again.

By way of example, more than a decade ago China promoted Green GDP, whatever that means, but when the initial surveys looked bleak, it was decided the time wasn’t right for such developments.

The rapid increase in debt has been the story of the past decade in China, with much of that being in the shadow banking market covering wealth management products (WMP). A clampdown on that sector has indeed seen WMP numbers fall dramatically, and there are signs of credit induced stress in the economy. But anecdotally much of the debt creation has morphed into something else, which isn’t measured or reported.

One option to resolve bad debts was to create debt to equity swaps, yet on close reading of the contracts there was still a debt component as the equity could be sold back at a later date. A debt wasn’t really being replaced by equity, it was merely a disguised loan.

Even if you assume the data is massaged or simply made up, then surely a conservative discount factor should get you closer to the real numbers? Not at all.

Take the stock market. As the market rallies there are always lots of stories about the millions of mum and dad investors buying up shares, and how China is a retail driven market, and that there are more share investors than members of the Communist party. But, as at 2017 year end, the exchanges reported 133 million open accounts, yet clearing house data has consistently shown that around 50% of all accounts have sat empty for a year.

Dig a bit deeper and you find that only 40 million accounts have been opened to trade the ChiNext board in Shenzhen, home to the bulk of private and new economy stocks in China. Dig deeper still and only 4.3 million accounts are actually set up to trade via margin financing on exchanges.

So even a simple question of how many investors are there, or simpler still, how many accounts are open can provide multiple answers. They are all correct but merely answering a different question. If you want to make the optimistic case to open a Chinese branch, then focus on total accounts open. If you want to stay home and avoid all the hassles of running a business in China, then plump for the low number. China statistics can support any business case you want.

So how does one navigate this environment? For much of the past decade a well-known commentator cleverly made the point that on average no Chinese person could afford a car. It’s clear that using averages just makes no sense. China is a land with multiple economies, often sitting right on top of one another.

The first thing to remember is that no one metric is ever going to be a good proxy for China, the place is just too complicated to be boiled down to just a handful of numbers. Never assume that just because a Chinese statistic goes by the same name as the developed market one that the underlying assumptions are the same.

The number of investors in the stock market is not the number of open accounts, yet that is what is most often provided when looking at market reports. Keep asking questions of the data sets and results produced. Chinese companies, and individuals are reporting what they think is needed, and are more often than not indifferent to it being correct or complete.

And remember the advice of Nobel prize winning theoretical physicist Richard Feynman: “The first principle is that you must not fool yourself – and you are the easiest person to fool.” China’s rise and economic development truly is impressive, but China is full of big numbers which can lead investors or businessmen astray.

Being tough on yourself and asking hard questions of the data is essential for understanding China.

Previous Article
The Rohingya are stuck
Next Article
Pacific links: who talks, who walks, at the Forum

Pyongyang is sending a message in typically overbearing style. But the target is as much the US as it is Malaysia.
Michael Belgrave 24 Jan 2018 11:41

As debate rages about Australia's national day, across the Tasman a mix of dramatic protest and strong personal ties marks a very ‘New Zealand moment’.