Biren Nanda was the Ambassador of India to the Republic of Indonesia, Timor Leste and ASEAN from 2008 to 2012 and High Commissioner of India to Australia from 2012 to 2015.

He has previously served as as a diplomat in Indian Missions in Singapore, Beijing, Shanghai, Washington, D.C., and Tokyo. He was the Consul General of India in Shanghai from 1996–2000, Deputy Chief of Mission in the Embassy of India in Tokyo from 2000–2004. He was a Senior Fellow in the Delhi Policy Group from 2016 to 2019. 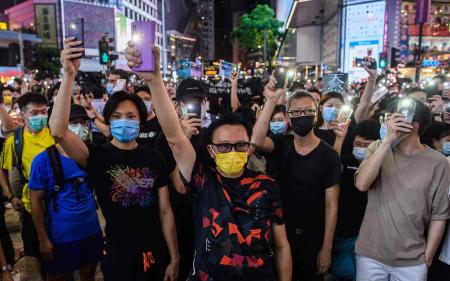 The geopolitical consequences of a pandemic
A global system in flux – from the US to Hong Kong, in politics as much as the economy – ultimately needs leadership. 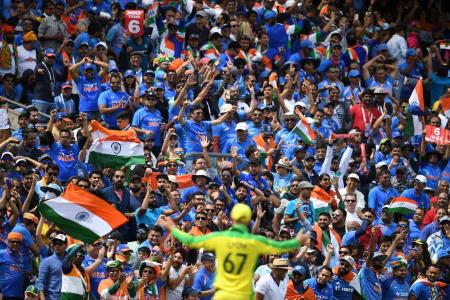 Prospects for closer strategic ties between India and Australia
The partnership with Australia appears to lack the range and depth India has with other Quad partners. 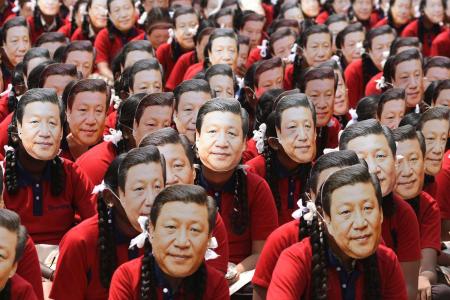 The tangled web of India-China relations
Strained ties with Washington are driving Beijing to reach out to New Delhi. But the gap is wide. 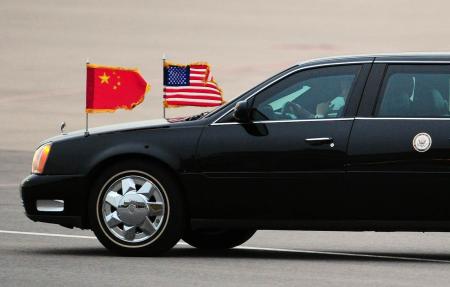 Beyond Covid, might China overreach?
The virus has further complicated US-China ties, as both nibble away the bonds of multilateralism.
Top