Japan – through its team and wonderful crowds – put on a rugby festival worthy of the name. 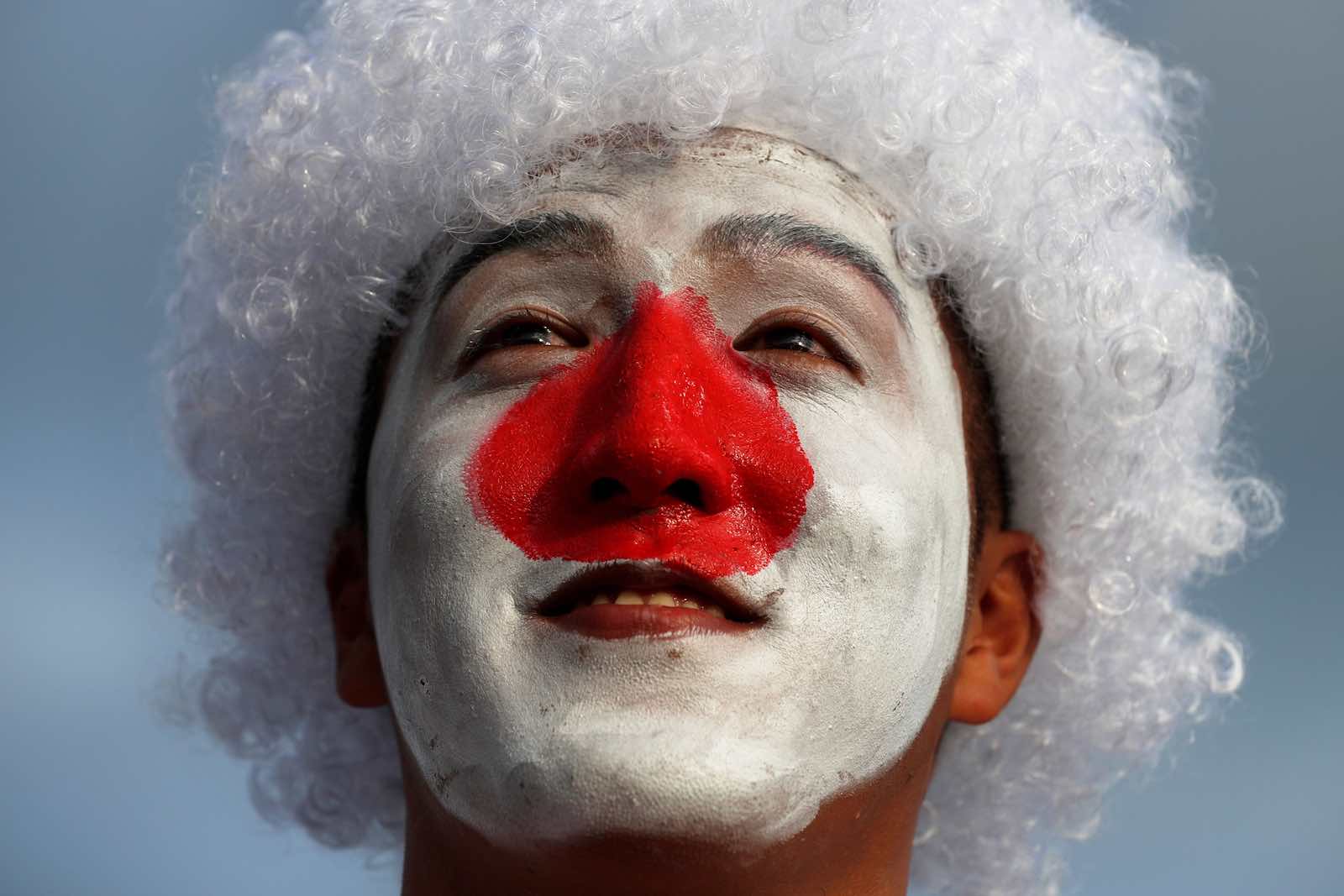 Only last week The Interpreter featured an article about the pitfalls of importing a major international sporting event into a country that didn’t have enough domestic interest or emotional investment to support it. That may have been the case in Qatar, but having just returned from two weeks and four games at the Rugby World Cup in Japan, I can tell you that there is no shortage of either interest or emotion from the Japanese.

So why did the Japanese tournament work so well?

For one thing, the crowds were great. I expected that the stadiums would have been full of expatriate tourists with lesser numbers of locals filling out the seats. But from what I saw, locals far exceeded the numbers of tourists in the crowd. And many of them were also supporting one of the teams playing – or kids sported the flags of both countries on their cheeks – with adults wearing the jersey of their adopted country. The Japanese crowds were appreciative and fun.

It was like watching fast-paced, high-risk schoolboy rugby being played by adults.

And they really got into it. At the first Wallabies game against Wales (can someone please reduce a drop-goal to one point instead of three?), we sat next to a clutch of middle-aged Japanese in Wales jerseys who had taken the trouble of printing out “Land of Our Fathers” and were giving full voice to it as the anthems were sung. Impressive. And when 60,000 people turn out to watch the Wallabies play Georgia in Shizuoka in a slugfest (code for dreary game of dropsies and scrums) in driving rain brought in by an advancing typhoon, you know you’re dealing with a population committed to the World Cup.

But if you want an example of just how emotionally Invested the Japanese have been in “the game they play in heaven”, then go no further than the International Stadium in Yokohama on Sunday when Japan took on Scotland in the last pool game. It wasn’t just that Japan triumphed over a gallant Scotland 28–21 and topped their pool – it was the way they did it.  It was like watching fast-paced, high-risk schoolboy rugby being played by adults. The expectations surrounding this game were impossibly high, and both teams not only met them, they exceeded them.

The merchandising must have been based on the principle of “treat ’em mean and keep ’em keen”. The hottest item in Japan at present is Japanese rugby gear of any description. If it was hard to get before the tournament started because the locals had snapped everything up, then after the Brave Blossoms defeated Ireland, it became the equivalent of rugby rare earth minerals. We had to buy the one worn by the mannequin in an unmarked but dedicated rugby shop on the second floor of a building in Osaka. And one shop in Tokyo limited purchases of any Japanese rugby gear to one item per person.

Once we got to Yokohama, it wasn’t hard to see who had bought all the gear, as the crowd was a sea of red and white hoops. Rail staff wore the gear in cities on game day. And the touring rugby public has now bestowed on Japan the tag of “everyone’s second-favourite team” and have attempted to purchase their gear in order to express their support.

And of Japan itself, what more could be said? What a place to hold a rugby tournament.

I was at Sydney’s Concord Oval in 1987 with about 20,000 others to see France beat Australia in the semi-final (which we would have won if there had been a television match official in those days, given the obvious knock-on in the final French try). I didn’t imagine then that 30 years later I would be watching the Japanese team run Scotland off the park in front of 70,000. I’m not one inclined to overstatement, but there was only one way to describe the experience in Yokohama – awesome. Nobody left the ground after the whistle blew, as everyone wanted to soak in the atmosphere.

Professionalism has robbed rugby of much of the élan, uncertainty, and unstructured joy that the amateur era brought to the table, replaced by size, fitness, and structure. But for a brief moment in Yokohama, the Japanese showed the world how rugby was meant to be played. And wasn’t it great.