The economics of national security in Hong Kong 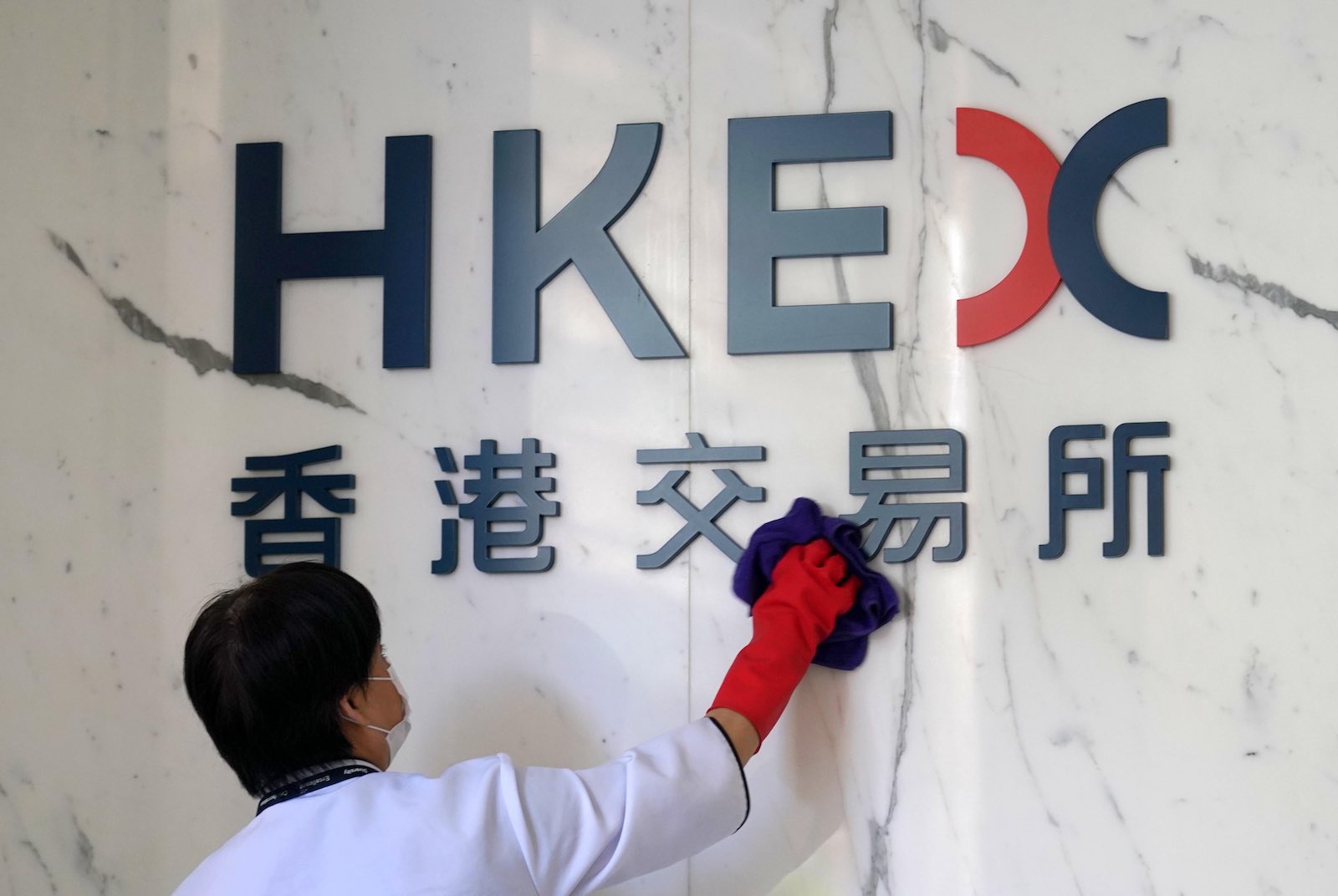 In the late hours of Tuesday evening last week, China’s new national security law for Hong Kong came into force. Seen by many as a response to the pro-democracy protests that erupted in the city last year, the law criminalises four types of national security offenses: sedition, subversion, terrorism and collusion with foreign forces. As several arrests made in the days since have demonstrated, the new law threatens to become a tool of suppression used to curtail progress of the pro-democracy movement.

Somewhat overshadowed was the announcement one day earlier of the Wealth Management Connect (WMC) pilot scheme, which will enable residents of Hong Kong, Macau and Guangdong, known as the Greater Bay Area, to conduct cross-border investment in wealth management products. The close timing of the WMC and the national security law holds symbolic value, for it represents the growing significance of national security as a policy area no longer exclusive to the realm of military defence, but of increasing importance to China’s economic development.

As a scholarly observer of economic policy and financial markets in China, I was in Hong Kong last year to conduct fieldwork against the backdrop of the pro-democracy protests. What became apparent was that what I saw on the street and in my research were interrelated phenomena.

And this overlapping of financial markets and national security is not exclusive to China.

“One Country Two Systems” has allowed Beijing to leverage Hong Kong’s advantages as a liberal financial market. It is somewhat ironic, then, that the national security law is motivated by Beijing’s need to maintain economic sovereignty.

Political stability in Hong Kong is economically essential to Beijing, because it is an international financial centre that operates as a gateway between mainland and global markets. The principle of “One Country Two Systems” has enabled Chinese investors, including those of the state, to maintain ultimate corporate control in China under mainland commercial law, while accessing international capital in Hong Kong under Hong Kong law. The Hong Kong Stock Exchange ranks as the world’s top-performing stock exchange in terms of initial public offering (IPO) proceeds, amounting to US$40.4 billion in 2019. In the first quarter of 2020, 96% of total IPO funds raised were for mainland companies.

Endowed with a more liberalised and mature financial regulation system, Hong Kong is recognised among global investors for its strong investor protection and financial reporting transparency. Any threat to political stability is seen as a risk to its reputation for market discipline and its status as an international financial centre.

Hong Kong is geo-economically important as a Renminbi (RMB) clearing house. It is the largest offshore RMB market outside mainland China, accounting for roughly half of world RMB stock at year-end 2018. Particularly given trade-war tensions, RMB internationalisation is a priority policy for Beijing to mitigate foreign-exchange risk and to reduce reliance on the dollar.

Beijing also desires economic integration for the region. The WMC scheme joins the Bond, Shanghai- and Shenzhen-HK Stock Connects in further linking the mainland and Hong Kong capital markets, and it is a part of the Greater Bay Area development plan launched in 2016 to consolidate the region into a single economic entity.

“One Country Two Systems”, intended to preserve Hong Kong’s autonomy in domestic governance, has allowed Beijing to leverage Hong Kong’s advantages as a liberal financial market. It is somewhat ironic, then, that the national security law is motivated by Beijing’s need to maintain economic sovereignty.

In addition, the new national security law should not just be understood in the context of China’s economic policy. It also heralds a broader and more fundamental shift in the nature of state intervention in global markets.

In the past ten years, national security has been taken up as a rationale for limiting cross-border investment in sectors deemed sensitive, such as critical infrastructure and technology. Several liberal-market economies have introduced tougher national security provisions to screen for foreign investment, including Australia, the United States, the European Union and Canada.

As the most well-known example of this push for enhanced recipient-state discretion in pro-liberal market forums at the international level, the Committee on Foreign Investment in the United States (CFIUS) is delegated to screen for foreign investment on the grounds of national security. In Australia, the Foreign Investment Review Board operates in a similar capacity, and set to come into force in October this year is the European Union’s foreign investment screening regulation, which provides a framework to review investment on the grounds of national security and public order for member states.

National security is one of the few justifications for outright prohibition of cross-border investment. As with the national security law for Hong Kong, the application of national security towards foreign investment is expansive and discretionary. In 2018, CFIUS was further empowered with the introduction of new legislation. The bipartisan Foreign Investment Risk Review Modernisation Act (FIRRMA) broadens CFIUS authority to address any national security concerns arising from certain non-controlling investments – in effect enabling CFIUS to review, forestall, make recommendations and prohibit any acquisition deemed a national security risk.

Governments have responded to Covid-19 with increased state intervention in the form of various fiscal stimulus, bailout packages and the tapping of reserve funds as the economic shocks of the virus reverberate through the global financial system. Strong state intervention has to some extent become normalised. Thus, it is not so far-fetched that considerations of national security could become commonplace in the economic policy arsenal not only in more explicitly state-capitalist countries such as China, but also in the liberal heartland.