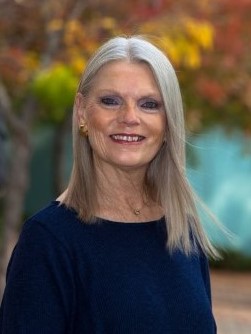 Denise Fisher is a Visiting Fellow at ANU's Centre for European Studies. Denise was an Australian diplomat for thirty years, serving in Australian diplomatic missions as a political and economic policy analyst in Rangoon, Nairobi, New Delhi, Kuala Lumpur and Washington DC before being appointed Australian High Commissioner in Harare (1998-2001), accredited to Zimbabwe, Zambia, Mozambique, Angola and Malawi; then Australian Consul-General in Noumea, New Caledonia (2001-2004). She is the author of France in the South Pacific: Power and Politics (2013). 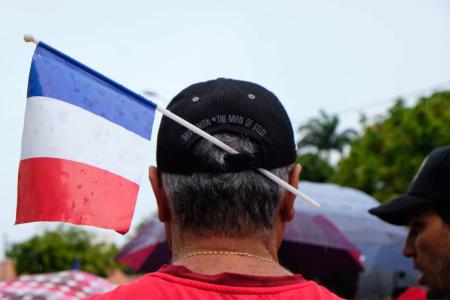 New Caledonia eyes final vote on independence
France wants to get serious about the future. But its method may prove counterproductive. 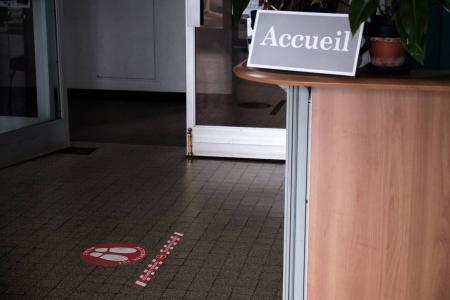 New Caledonia: coronavirus deepens the divide
An independence leader has accused France of “colonialist” Covid-19 measures in a bid to shore up the loyalist vote. 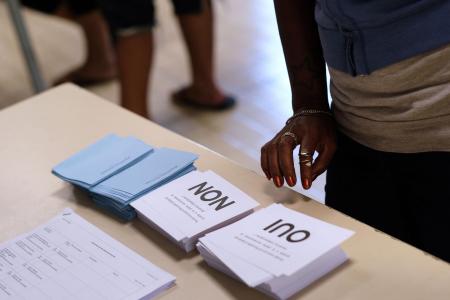 New Caledonia decides the timing of its second independence referendum
Loyalists and independence groups are staking out positions, with another two votes now likely.

A hardened atmosphere after New Caledonia’s provincial elections
Loyalist parties in the French territory were seriously divided, and it showed. 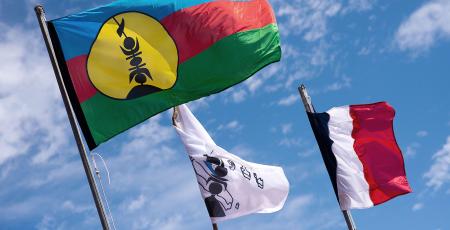 Analyses
New Caledonia’s independence referendum: Local and regional implications
As 30 years of peace agreements come to an end, stability in New Caledonia is now at risk

Self-determination in New Caledonia: uncharted waters ahead
Peace plans struck over the past 30 years are coming to an end, marking these elections as a crucial stage.

New Caledonia’s independence referendum: a reminder of realities
With two more possible referendums, there is still plenty of talk to come about the future of the territory.

New Caledonia: the independence vote looms
France has offered a measured and balanced explanation of consequences for the decision next month, whether yes or no. 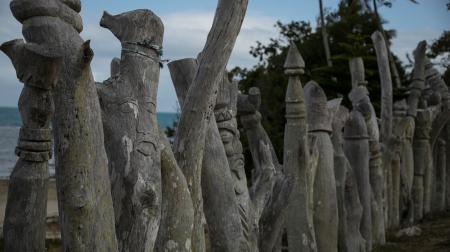 New Caledonia: boycotts and blockade
Divisions have marred preparations for the November independence referendum despite effort to seed habits of dialogue.
Top