There are political bunfights, strategic challenges and wicked problems, but let’s not “overcrisify” the world. 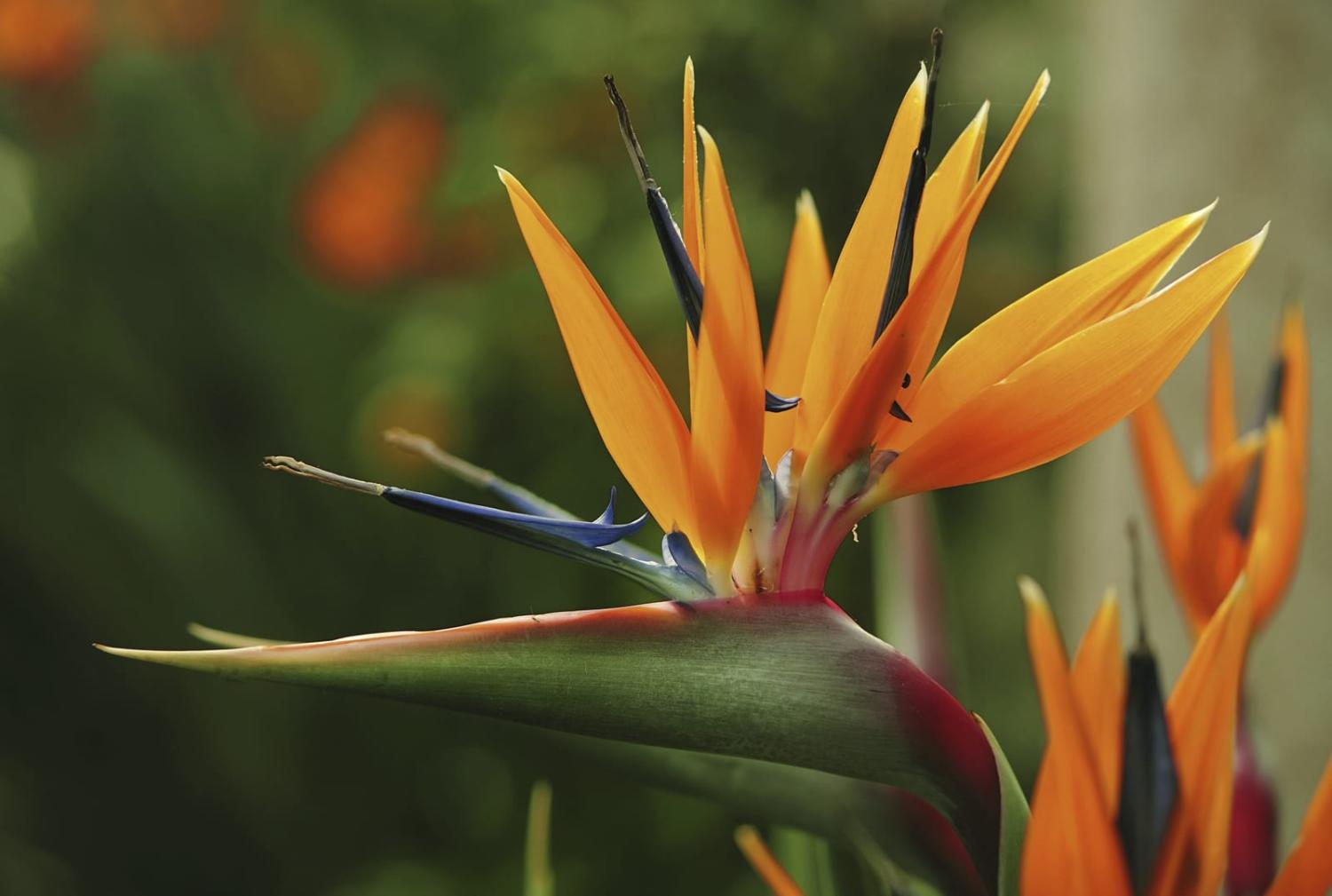 Words of the year are already flowing freely with teal taking the prize at the Macquarie Dictionary to reflect the challenge being posed to Australia’s major political parties by green-tinged independent candidates.

The Oxford’s pulse-take on contemporary Britain with goblin mode seems to reflect at least some sense of despair with public life after Brexit, lockdowns, political scandals, and tumultuous prime ministerial turnover. Notably, it pushed aside the more global metaverse.

But in the world of economic diplomacy, it is hard to go past the polycrisis. This has been most associated with historian Adam Tooze’s revival of a French theorist’s term to describe, inter alia, the current intersection of forces such as climate change, new nuclear threats, failed monetary policy and the shifting alliances seen in the Ukraine war. But it has certainly gripped the broader imagination from the Center for Global Development in aid, to columnist Martin Wolf in global economics, and then World Trade Organisation (WTO) director general Ngozi Okonjo-Iweala in the Lowy lecture. See Ian Hill here.

At the risk of skating over the theory, here’s how the term polycrisis provides a lens for recapping some of the issues in this space which have confronted a new Australian government.

And the Cascade Institute has put some useful numerical parameters around this amorphous idea by declaring a polycrisis to be “any combination of three or more interacting systemic risks with the potential to cause a cascading, runaway failure of Earth’s natural and social systems that irreversibly and catastrophically degrades humanity’s prospects.” And the latest United Nations Human Development Report describes this same situation as an “uncertainty complex” never before seen in human history. In short, the sum of the many parts is much worse than the individual bits. There’s no single cause and no single solution.

Notwithstanding this precision, others have responded that there is a little too much tunnel vision going on here when humanity has faced and survived these kinds of intersecting problems in the past. Ben Scott charts a path between old dangers and modern complexity here.

And it must be acknowledged, journalists can be the worst offenders in finding a crisis whenever a deadline nears. Other sceptics have alternately cautioned that problems shouldn’t be allowed to be explained away as a confounding polycrisis by policymakers unless there is a real effort to come up with a new way of solving them.

But at the risk of skating over the theory, here’s how the term provides a lens for recapping some of the issues in this space which have confronted a new Australian government this year.

Energy: This is where the year’s polycrisis debate really took off when it became clear that Russia’s invasion of Ukraine was not only supercharging the global inflation problem but also potentially undermining the decarbonisation necessary to reduce climate change. Throw in the food price rises and nuclear conflict threats and there are certainly potential cascading systemic failures.

Australia’s dilemma is merely a sub-set of all this. But an energy rich country can’t supply the fuel for the manufacturing industry the government says is necessary to improve broad national security, it is backtracking on the climate policy rhetoric at the heart of its new Pacific relations policy and its close friend Japan is publicly chiding it about sovereign risk. There is certainly an element of polycrisis here even if Energy Minister Chris Bowen’s talk of a an “energy pandemic” sounds more like a pollie in a crisis.

PNG: The recent report that a United Nations study funded by Australia has estimated Papua New Guinea’s population at twice the official figure adds to the series of challenges Australia is facing in its nearest neighbour. PNG is already the biggest aid recipient, and this is now being regularly supplemented with special budget cash injections and infrastructure funding. But development goals are not being met even before the population issue is accounted for. Both governments are equivocating about the implications of Bougainville independence.

There is plenty of natural and human degradation, but it is all very micro from a global perspective. So, let’s call this a potential national polycrisis.

China: The first significant election foreign policy issue for more than a generation is certainly Australia’s biggest strategic challenge and possibly economic challenge. But this looks more like an old-fashioned case of policymakers having to face up to the task of not winding up on the wrong side of a rise and fall of great powers. It is not comfortable. But it has been done before as the increasingly repetitive citing of the Thucydides trap by contemporary politicians shows.

If China suffers a spiralling demographic collapse amid environmental degradation and resorts to nuclear sabre-rattling or worse, that would seem worthy of reaching for the polycrisis framework.

Trade: Since this column was inspired by hearing the otherwise self-assured Okonjo-Iweala quickly resort to the P word in her Lowy Lecture, we need to parse her thoughts. She argues that a decoupling from the multilateral trading system would not only be economically costly but also undermine managing key parts of the polycrisis from climate change to debt distress. But the world has been through bouts of globalisation and deglobalisation in the past. This looks perhaps as much cyclical or evolving as cascading.

In Australia’s case the sense of crisis surrounding China’s blunt trade restraints and the embarrassing overdependence it revealed was a clear case of poor risk management. As recently as the 1960s Australia had managed to see the value of developing new markets in Japan ahead of the British trade withdrawal to the European Community.

But at least Okonjo-Iweala has made the effort to try to deal with the trade crisis on her watch through what she calls reglobalisation achieved by “deeper, more diversified, and deconcentrated international markets”. That might get a tick from the polycrisis sceptics.

Cybersecurity: This year started with the International Monetary Fund worrying about cryptocurrency destabilising emerging market economies as their frustrated offshore workers and distrusting citizens alike turned to it as an alternative to expensive global payments systems and inefficient local ones. It is easy to forget how recently the decentralised finance movement was sparking talk of an upheaval in global financial regulation. But that perhaps proto-polycrisis now seems to have been deflated in the same very conventional way as the old Dutch tulip boom.

The propensity for new information technology to prompt fears of cascading crises in various spheres of life has now rapidly shifted from the collapse of Twitter to Chat GPT to how poor cyber security could undermine national resilience.

Indeed, Home Affairs Minister Clare O’Neil says her new National Resilience Taskforce will examine Australia’s ability to manage “complex, cascading and concurrent national crises”. And this will require a framework to “anticipate, prevent, absorb, adapt and evolve from extreme and concurrent natural and human-induced crises or shocks (my italics)”. All that seems to be missing from one of the government’s more outspoken and rising ministers is any reference (yet?) to how poor cybersecurity could catastrophically degrade humanity’s prospects.

At least the collapse of Twitter would only be a crisis for pollies and their followers, not a real polycrisis.

Previous Article
A step-up for China’s involvement in the Middle East
Next Article
Allies, algorithms and safety online

Declarations of reform mean decentralisation, and may not be sincere.
Rodger Shanahan 13 Dec 2017 11:12

Russia is not really withdrawing from Syria