A diplomatic step-up to match our military step-up 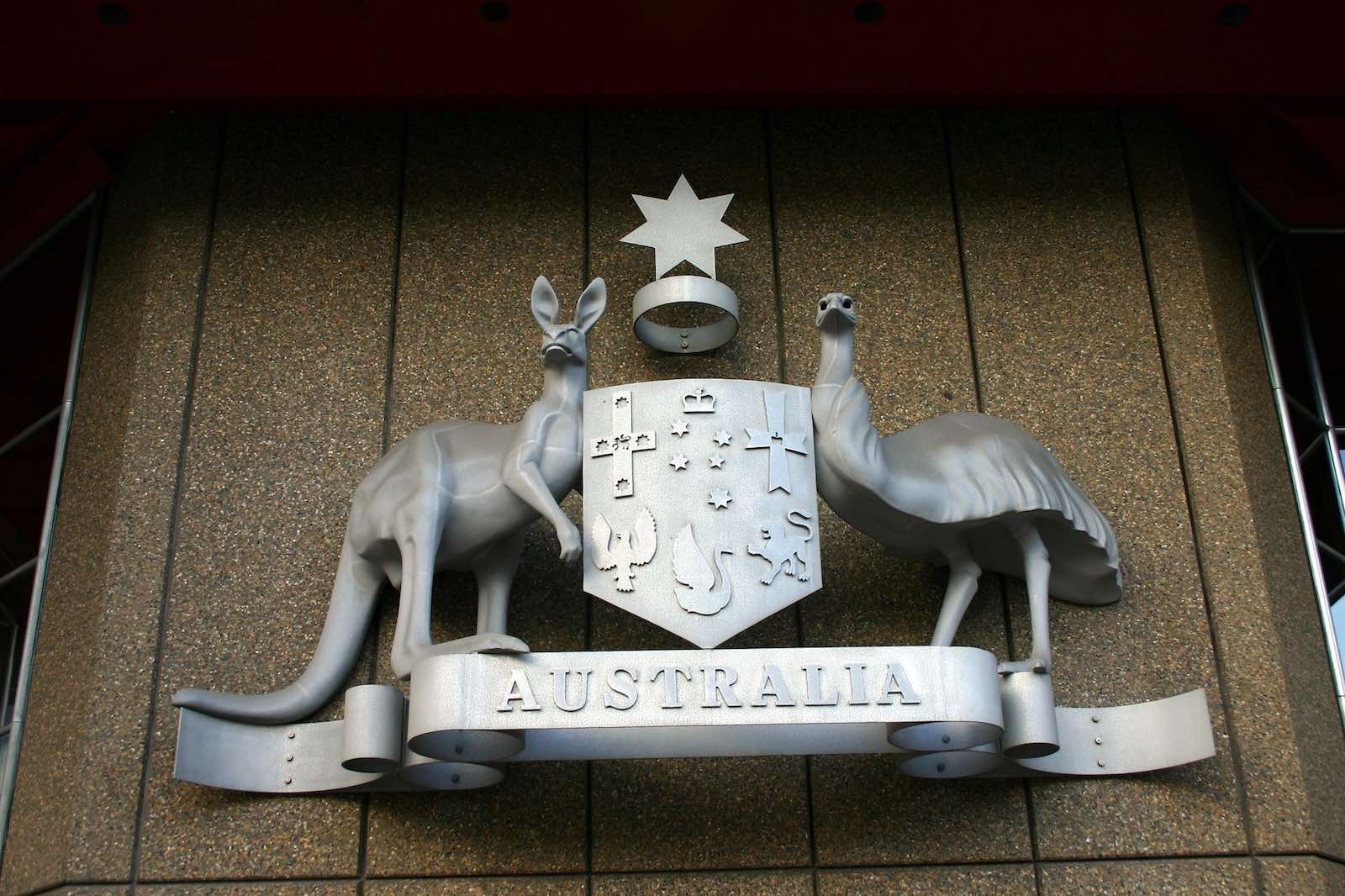 The release of the 2020 Defence Strategic Update marks an important milestone in Australia’s strategic thinking. As Prime Minister Scott Morrison noted, we are facing one of the most challenging set of strategic circumstances since the 1930s.

The 1930s was characterised by a deep economic shock in the form of the Great Depression and an inwards and isolationist turn by the major powers of the day. Rising powers in the form of Germany and Japan embraced nationalism as a political force, and stoked revanchist desires to reverse perceived historical wrongs.

The parallels with today’s world, especially within the Indo-Pacific, are striking.

The global economy has been hit hard by Covid-19. Today’s major power, the United States is less willing and less capable of playing the global guarantor role it has assumed since the end of the Second World War. China’s rise has been accompanied by growing nationalism and a desire to assert historical claims, be they over Hong Kong or the South China Sea.

In the words of the Defence Strategic Update, our region is in the midst of the “most consequential strategic realignment since the Second World War”. The Indo-Pacific is becoming the main theatre for greater strategic competition between major powers, making the region more tense, more contested, and more prone to conflict.

While the past two decades have seen large growth in the budgets areas of other parts of our national security apparatus, from Defence to the intelligence agencies and Home Affairs, our diplomatic budget has remained static.

In response, the Australian government is increasing defence spending, committing $270 billion over the next decade, which will ensure defence spending remains at or above two per cent of GDP for the foreseeable future. We are acquiring new capabilities which will enhance our ability to project power, safeguard our approaches, deter adversaries, and hit back in the cyber realm.

This is welcome news. In response to a strategic environment that has deteriorated more rapidly than expected, it makes sense to increase our investment in our ability to defend Australia and deter potential adversaries.

Alongside this, the other essential task for Australia is to seek to shape Australia’s strategic environment, and work actively against its deterioration. Primarily, this is a task for diplomacy and statecraft. Clausewitz famously described war as the continuation of politics by other means. The reverse also holds: politics, or diplomacy, is the continuation of war by other means.

Defence and diplomacy work towards the same goal – the security of the nation – but using different means. If Australia is to effectively shape our strategic environment, we need a diplomatic step-up to match our military step-up.

Australia values an open Indo-Pacific, free from coercion and hegemony, where nations are sovereign and can interact on the basis of predictable rules and norms. We oppose a hierarchical order, structured by power, where “might is right”. Most nations of the Indo-Pacific share in our goals for the region, as do most nations around the world. But we are currently not winning the struggle to preserve this Indo-Pacific order.

This is why Australian diplomacy must build new coalitions and new networks of cooperation from among these nations to defend our vision for the Indo-Pacific.

The United States will remain an indispensable partner in these efforts. But Australian diplomacy can no longer rely – as it has done for much of the post-war era – on being able to ride in the slipstream of US efforts.

The work to forge new coalitions are already underway. Foreign and defence ministers and treasurers from the “Five Eyes” countries are consulting more regularly. Our partnership with India is growing. We worked closely with the European Union to pass the Covid-19 resolution in the World Health Assembly. In the Pacific, our “Step-Up” is already yielding results.

While the past two decades have seen large growth in the budgets areas of other parts of our national security apparatus, from Defence to the intelligence agencies and Home Affairs, our diplomatic budget has remained static. We spend roughly $28 billion per year on defence, but only $1 billion per year on diplomacy.

In significant part, this has been down to a failure of the Department of Foreign Affairs and Trade in the Canberra bureaucratic struggle for budget and resources. It has failed to sell its value to the political class, to cultivate champions within the cabinet, or position itself with solutions to the government’s challenges.

This is why the answer is also partly attitudinal.

Overseas our ambassadors and heads of mission need to act with greater initiative, behaving nimbly and directly engaging public opinion to marshal coalitions for action, and spending less time on the stuffy and low-impact world of traditional bilateral relations.

DFAT’s Covid-19 response, which was fast and effective, needs to be the norm, not the exception.

At home, DFAT needs to re-embrace its primary mission – which is to shape Australia’s strategic environment to our benefit – and drop the inwards focus on cultural change and workplace norms.

Necessity will compel Australia to invest more in the years ahead to shape our strategic environment. This will need a diplomatic service which is better resourced but also more focused. The two need to go hand-in-hand.