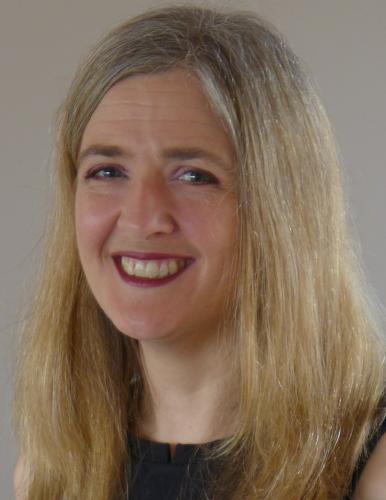 Melissa Conley Tyler is Program Lead with the Asia-Pacific Development, Diplomacy & Defence Dialogue.
‍
For 13 years she served as National Executive Director of the Australian Institute of International Affairs, an independent international policy institute established as a branchof Chatham House in 1924, with close links to the Department of Foreign Affairs and Trade. Under her leadership, the AIIA was recognised for three years running as the top think tank in Southeast Asia/Pacific and one of the top 50 think tanks worldwide in the University of Pennsylvania’s Global Go To Think Tanks Index, the only comprehensive ranking exercise. In 2017, she co-authored Think Tank Diplomacy, the first book-length discussion of the role of policy institutes in the international sphere.
‍
She joined the University of Melbourne in 2019 as Director of Diplomacy at Asialink and then as a Research Fellow/Associate in the Asia Institute. Most recently she was a visiting fellow in Taiwan at the Ministry of Defense’s think tank – the Institute of Defense and National Security Research – funded by a Ministry of Foreign Affairs Taiwan Fellowship.
‍
Melissa has extensive experience establishing and sustaining Australia-Asia engagement through Track II dialogues involving government officials, academics, media and business. She is a lawyer and specialist in conflict resolution, including negotiation, mediation and peace education, who worked as program manager of the University of Melbourne’s International Conflict Resolution Centre and Senior Fellow of Melbourne Law School.  Melissa is a prolific commentator with expertise in Australian foreign policy, Australia’s key relationships across Asia and the practice of diplomacy.

Has Southeast Asia warmed to AUKUS one year on?
The shock of surprise has faded and a new tone from new voices may ease some concerns. But objections remain. 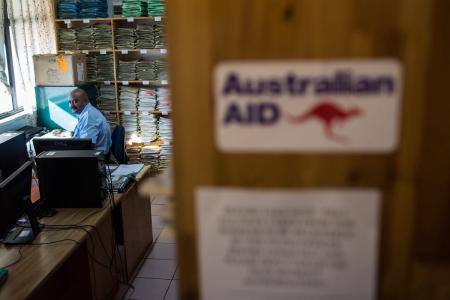 Engaging with the Pacific: the legal angle
The often complex and transnational legal challenges facing the region are an opportunity to foster cooperation. 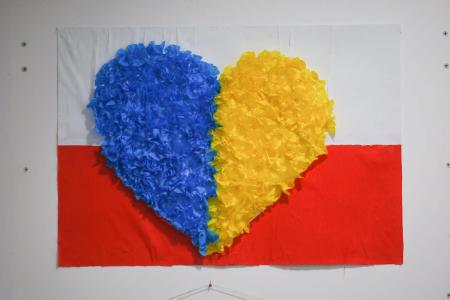 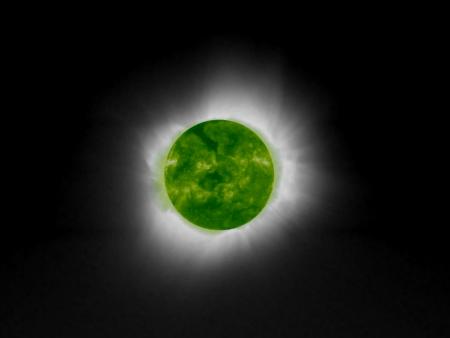 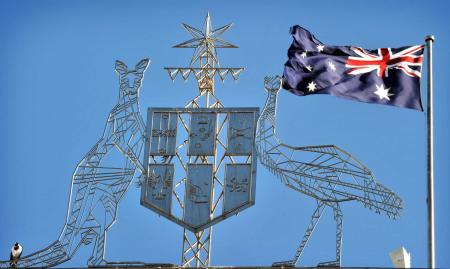 Why isn’t Australia putting diplomacy first?
Canberra is out of step with its key allies with one of the most potent tools its international arsenal. 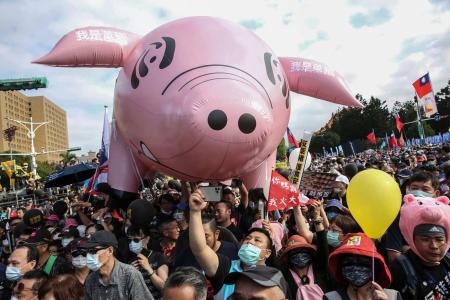 Sweet and sour: Taiwan’s pork and pineapple battles
Nationalist consumer sentiment has become a decisive factor in Taiwan’s food bans with the US and China. 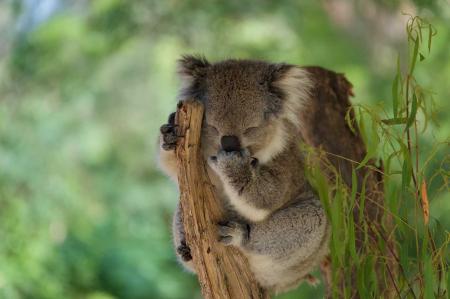 What happened to Australia’s “soft power”?
A review of soft power was trumpeted as a chance to increase Australia’s persuasive force. So why was it abandoned? 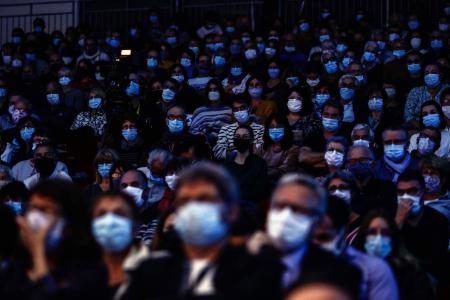 The strange connections of isolation
Reflecting on a year when a virus closed borders and drove us all together.