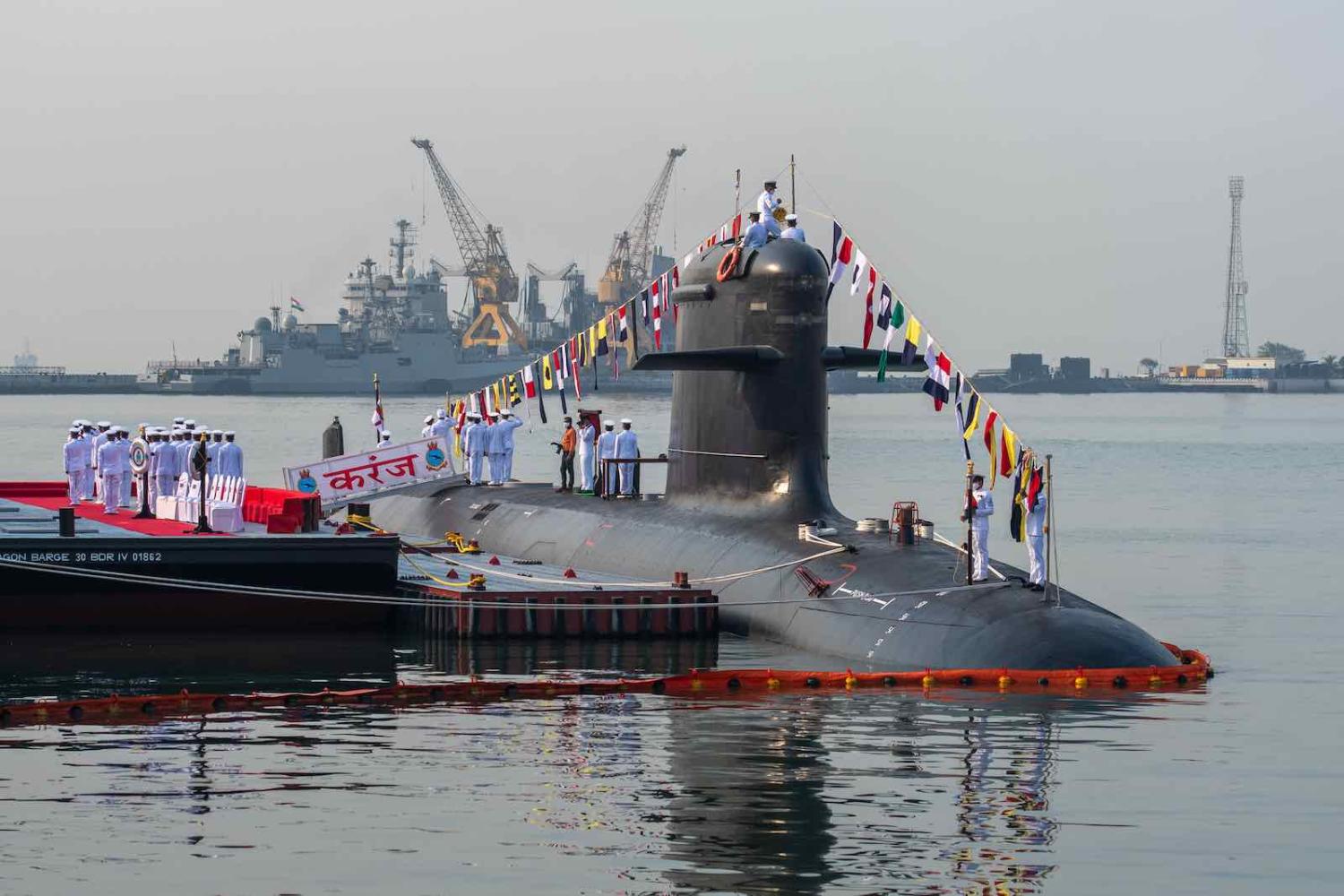 An interesting debate has emerged in the pages of The Interpreter involving maritime strategy. Arzan Tarapore wrote an article last month arguing that India should prioritise a sea denial strategy in the Indian Ocean aimed at “reinforcing defensive bulwarks “ that could dissuade China from “launching an attack, or, failing that, [be] thwarted from succeeding”. Two former admirals, James Goldrick and Sudarshan Y Shrikhande, subsequently offered a contrasting perspective, cautioning against making too much of sea denial or the related idea of sea control, as the concepts relate not to “dominion over an area of water for its own sake, but the ability to use or deny the use of the sea”. The key to effective maritime security, Goldrick and Shrikhande noted, is to combine instruments of maritime strategy in ways that maximise options for national governments, including the use of submarines in a sea control role.

Each argument can appear persuasive. It does seem logical for India to follow a “denial” strategy in its near seas, intended at countering China. Such a plan would impose fewer burdens on Indian naval force structures, setting goals that would be more practically achievable. On the other hand, Goldrick and Shrikhande are right to point out that mechanisms of domination on land cannot be wholesale applied to the seas, and that “strategies of denial” are in fact part of the multidimensional fight to compete for sea “control”.

Yet there are points that each argument overlooks. To begin, sea denial is indeed a subset of sea control, but often stands in opposition to it. From a practitioners’ perspective, strategies of denial differ in tactical approach and strategic intent. Sea control is a product of military strength and a domination mindset that does not allow for the ceding of strategic space. By contrast, sea denial is aimed at protecting core interests, with the weaker side leveraging home turf advantage (bases and shorter supply lines) to deny adversary’s any space for manoeuvre.

Unlike sea control that emphasises power-projection in distant theatres, sea denial is aimed mainly at defending the littorals through a rigorous campaign of aerial and underwater warfare. Typically, maritime strategy is seen to be either “control”-based or “denial”-oriented, but rarely both. Such a plan would be too confusing to implement properly.

The picture is more complex in peacetime, when sea control is more “attitude” than “strategy” and the use of offensive sea denial assets (such as submarines) isn’t an available option. Subs are the quintessential war platforms – vastly potent, but also highly provocative. Unlike aircraft carriers that have a peacetime projection role, submarines are incapable of subtle signalling. When a submarine postures in less-than-war conditions, it creates alarm, triggering extreme reactions from opponents. The argument Goldrick and Shrikhande make about using submarines in a controlling role underplays the fact that the China-India rivalry is unfolding at a time of peace, when undersea offense could provoke conflict.

This isn’t to suggest that India support a purely sea-denial approach in the Indian Ocean. As important a tool as it is in the strategy tool kit, sea denial often comes across as being overly defensive. It can signal weakness, demoting its practitioner in the power pecking order and ceding dominance in a theatre of interest. Such a posture could erode the Indian navy’s preeminent status in the Indian Ocean. It could also weaken India’s grip over key choke points in the sensitive littorals, yielding tactical initiative to China.

The more suitable approach for the Indian navy is to be assertive in the near seas, while maintaining a presence in the South China Sea, a core area of Chinese interests. A peacetime sea-control strategy in the Andaman Sea, with elements of military posturing, constabulary and diplomatic activity is best suited to prevent Chinese adventurism in the Indian Ocean region. In theatres afield, New Delhi must take a leaf from Beijing’s maritime playbook by leveraging benign presence for strategic gains. Just as China rejects notions of privileged Indian status in the Indian Ocean, India must refuse to accept the South China Sea as a “Chinese lake”. Indian counter-projection in the region must emulate Beijing’s military and non-military operations in South Asia, employing a strategy of incremental expansion.

India’s naval strategists must face up to the reality that maritime theory hasn’t kept up with the role of naval power in peacetime. Many analysts and practitioners continue to view peacetime missions as less-violent variations of similar wartime tasks. Yet prevailing paradigms are proving deficient to understand and respond to contemporary crises. An important area for India’s naval leadership to consider would be the importance of legitimacy ­– the degree to which force and aggressive posturing would be justified in a distant littoral. Unlike in wartime, when the law of war always applies, peacetime actions cannot invoke a regime of authority for action. Whatever the instruments of maritime strategy and the intended usage, an aggressive form of application is liable to be seen as an invitation to war.

While the Indian navy will reasonably seek to take advantage of China’s vulnerability in its rim seas, Indian operational commanders would need to be careful to eschew assertive force projection around disputed areas of the South China Sea, such as the Spratly and Paracel islands. Exerting sea control over Southeast Asian sea lanes, too, would be a step too far for the Indian navy, as China’s PLAN is apt to respond in similar fashion in the Indian Ocean. In the long run, a robust and consistent approach would be the more effective way of signalling Indian resolve to China.

Previous Article
The US and the Rules-Based Order: Testing the plan
Next Article
Lessons from Christchurch

Bold policy ideas are welcome, so is Rutger Bregman’s “radical” challenge to the supposed wisdom of critics.
Steven Paget 6 Aug 2020 12:00

The summer bushfires put Australia to the test. They also had future implications for the New Zealand Defence Force.
Aarti Betigeri 4 Oct 2018 15:00