Why might Beijing have chosen to use anti-dumping and anti-subsidy investigations as informal economic sanctions? 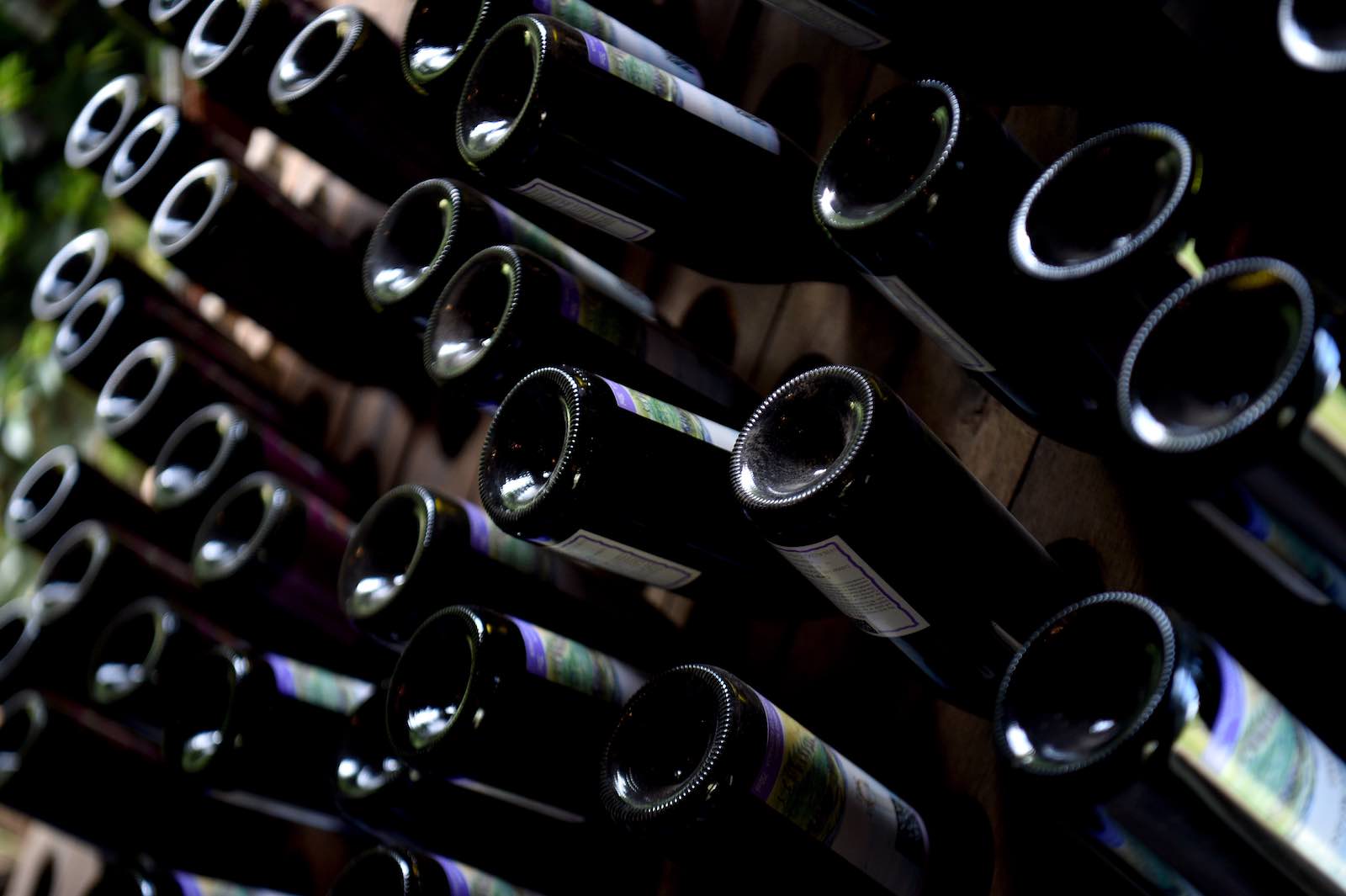 On Monday this week, the Chinese Ministry of Commerce announced it has commenced an investigation into whether Australia has been subsidising winemakers. This follows a parallel investigation launched two weeks ago to examine allegations that Australian winemakers have also been “dumping” their wares into China at artificially low prices in order to expand market share and undercut local competitors, contrary to international trade rules.

Despite a plea from China’s foreign ministry spokesperson not to “draw unnecessary associations” when the first investigation was launched, the Australian government quickly declared claims of illegal subsidies and dumping “baseless”, while industry and analysts denounced the investigation as a politically motivated sanction.

On the face of it, there are some grounds for treating both investigations with such scepticism. The Chinese allegations of predatory pricing enabled by generous government subsidies are seemingly at odds with the fact that, on average, Australian wine is among the most expensive in China. Nor do any Australian subsidy schemes appear to exclusively support winemakers with their production and exports to that market.

Moreover, the Chinese government is known to disrupt or threaten trade in retaliation for political slights. Given China’s displeasure with Australia’s approach to the relationship this year, it is understandable that some might view the investigation as a thinly veiled economic sanction. This is especially so because Australian wine was already publicly threatened by China’s ambassador to Australia in April.

Customs inspections could be intensified at Chinese ports. Subsequent delays could leave bottles of Penfolds spoiling in the sun for weeks.

However, this latest case raises an interesting question.

One of the most remarkable aspects of China’s past use of “informal” economic sanctions is the broad range of measures it has deployed to disrupt the flow of goods and services across its borders. If China really wanted to hurt Australian winemakers, other measures exist that are easier to implement and would have a more direct effect than time-consuming anti-dumping and anti-subsidy investigations that hinge on application of intricate trade rules to complex economic data.

For example, customs inspections could be intensified at Chinese ports. Subsequent delays could leave bottles of Penfolds spoiling in the sun for weeks, much like Filipino bananas in 2012.

Another alternative would be for authorities to temporarily suspend imports from particular winemakers, citing labelling issues or other regulatory quibbles. Four Australian beef abattoirs have faced such challenges since May.

Why, then, might two highly technical international trade law remedies be China’s weapons of choice? Three key reasons stand out.

The first relates to maintaining plausible deniability. As during every other instance of China’s apparent use of informal sanctions, Beijing denies the investigations are political. It has good reasons for doing so. However, while issuing the denial is one thing, having it appear plausible is another.

In the past, China has often cited violations of its domestic laws as the reason behind disruption. However, growing awareness of this strategy, and a perception that the country’s legal system is opaque, have meant that such explanations are increasingly met with eye rolls.

The commencement of formal international trade law investigations, frequently used by many other countries (including Australia), evokes a far less dismissive response.

Reading through the details, some Chinese claims do appear dubious. The Ministry of Commerce has confirmed they will investigate 37 of the 40 Australian schemes that Chinese industry alleges subsidise the dumping of wine. However, many appear to fall in what trade lawyers call the “green box” exemption category. They are not targeted at particular products and cause negligible distortion to trade.

For example, it seems unlikely that the Managing Farm Risk Program, which provides up to $2500 to help farmers look for insurance policies to manage drought risks, enables Australian growers to distort the Chinese wine market.

However, other claims are harder to dismiss immediately. China has again raised issue with the $13 billion Sustainable Rural Water Use and Infrastructure Program, which partially underpinned China’s earlier anti-dumping investigation into Australian barley. As researcher Weihuan Zhou has outlined, although the program does not directly subsidise exports, one could conceivably argue in good faith that it distorts trade in certain crops.

These nuances, and earlier Australian reporting that some winemakers had been flooding Chinese merchants with more budget wines than they could reasonably sell, generate enough uncertainty to guarantee China plausible deniability.

A second reason is that, although indirect, the mere launch of these investigations generates pressure and can still impose meaningful costs.

The share price of a leading winemaker has already collapsed by more than 15% on the back of the news. The possibility of tariffs being imposed at the conclusion of the investigations may also prompt cautious Chinese merchants to cancel orders and begin making new arrangements with alternative suppliers. Reports that customs have already begun asking traders in China importing wine from Australia to pay a new deposit to cover any future tariffs might accelerate that possibility.

The investigations will also generate expenses (and likely some annoyance) for the Australian government officials and industry actors who will be required to consult and prepare formal responses. The costs on the Chinese side, beyond administering the investigations, however, won’t be significant.

The final reason is that two 12–18 month investigations provides flexibility to escalate or wind back pressures as political developments unfold.

For now, China can sit back and watch Australian costs mount. If the Chinese government perceives further slights in 2021, it could opt to escalate when concluding the investigations. This might involve imposing the 202% tariff requested by Chinese industry, thereby tripling the price of wine and effectively destroying Australian growers’ largest export market (worth $1.2 billion in 2019).

Alternatively, if relations improve or China sees reason to issue a conciliatory gesture, the investigations can be withdrawn early. A previous example of this was seen in 2014, when China withdrew what many considered to be a retaliatory anti-dumping investigation into European Union wine after European winemakers made certain concessions to their Chinese competitors.

For now, however, the decision remains with China, and the pending investigations will leave the Australian government and wine industry on their toes.

Show Comments
Previous Article
Why is the “Arab street” so silent on the Israel-UAE deal?
Next Article
Covid economic recovery a long-term test for Australian leadership