Barely any outcry marked this latest shift, which probably reflects recognition of facts on the ground. 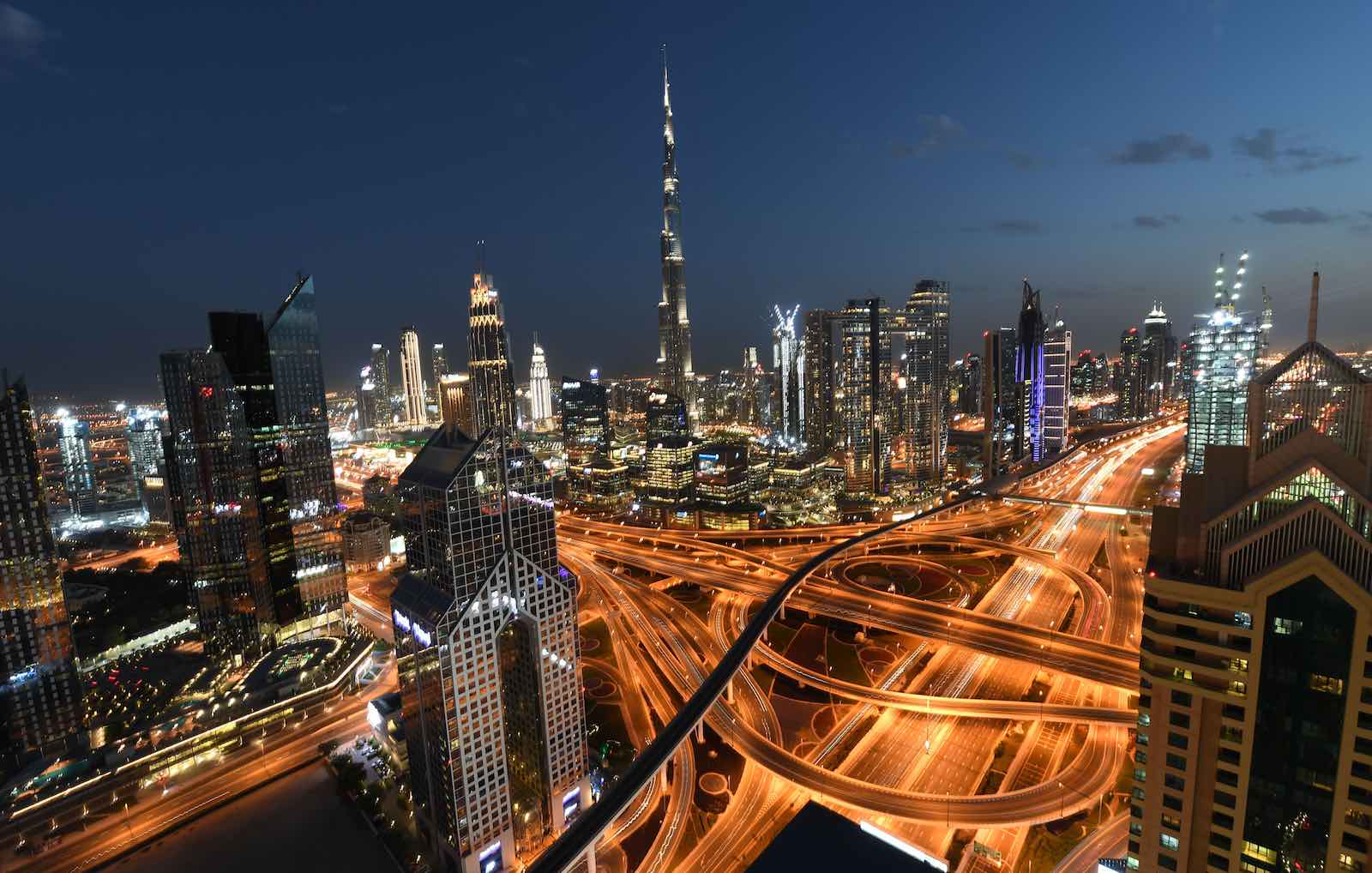 The Abraham Accord, the deal announced this month that laid the groundwork for normalisation of relations between Israel and the United Arab Emirates, was hailed as a historic opportunity to advance regional peace. Yet it was also seen by Palestinians as a betrayal, as they bitterly complained that the agreement, which eschewed the land-for-peace formula, took away a key incentive for Israel to end its occupation of Palestinian territories.

Practically everything related to the Arab-Israeli conflict over the decades has solicited polarising reactions.

But perhaps the real breakthrough the accord represented was that the so-called “Arab Street” barely mustered any opposition.

There are likely many reasons for this. Though the accord makes the UAE only the third Arab country to normalise relations with Israel, it is not so much a breakthrough but formal recognition of facts on the ground. Ties between Israel and the Gulf States have been growing gradually, discreetly, for years. Relations between Israel and other Sunni Arab states are fuelled by mutual concern over Iran’s threat to the region, a desire for greater military economic and cyber-security cooperation, and were cultivated by an antipathy to Obama-era foreign policy that sidelined Israel and the Gulf states in favour of bedding down the nuclear deal with Tehran.

So rather than historic, the accord was merely a means to legitimise and formalise what was happening anyway.

Couple that with the fact that the Arab populace has more immediate concerns over the pandemic, a restrictive environment that has largely squashed any ability to register opposition to government in many Arab states, and weariness and cynicism over the divided and ineffectual Palestinian leadership.

It was reported that Egyptian media outlets were instructed by the government not to publish anything critical of the deal. But it goes further. Before the the accord’s unveiling, a Saudi media outlet published a piece by a Jewish leader for the first time this year when the English-language Arab News published an opinion piece by World Jewish Congress President Ronald S. Lauder. Last year, Israel hosted a rare delegation of Arab journalists where they toured the country, met with Knesset members and foreign ministry officials – first in July and then a subsequent delegation in November. Saudi-owned al Arabiya has also published commentary advocating for greater Israeli-Saudi tech ties.

There have also been Ramadan serials that could have subtly influenced popular attitudes about Jews and Israel over the years. Detractors of normalisation certaintly believe so.

Even though the Palestinian issue is a second-, even third-tier consideration for Arab states in the current geostrategic environment, so long as it remains unresolved it will continue to impede regional peace and Israel’s desire for normalisation.

Recent Ramadan serials that focused on the stories of Jews in the Middle East, such as Saudi Arabia’s Um Haroun, which tells the story of an elderly Jewish nurse in an imaginary village in the Gulf around the time of the creation of Israel in 1948, portray Jews positively and emphasised their historic connection to the region. The serial also depicts a multi-denominational Arab community that echos Saudi leader Mohamed bin Salman and UAE leader Mohamed bin Zayed’s recent emphasis on religious tolerace and coexistence.

A 2015 Egyptian Ramadan serial The Jewish Quarter, also situated in 1948, centres on the life of a sympathetic Egyptian Jewish woman Leila.

Both serials were also criticised for marginalising the Palestinian cause and as an example of state propaganda aimed at priming the population to support normalisation. But the sustained viewership and failed boycott efforts of both Ramadan serials demonstrates there is at least popular interest.

But there is always a caveat when it comes to Arab-Israel relations. The recent accord broadens the chance that peace between Israel and the Arab states will no longer be preconditioned on land for peace, but rather on broader geopolitical considerations such as stemming the ambitions of Iran and Turkey, alignment with the US, and economic diversification beyond oil. But even though the Palestinian issue is a second-, even third-tier consideration for Arab states in the current geostrategic environment, so long as it remains unresolved it will continue to impede regional peace and Israel’s desire for normalisation.

Though both Um Haroun and The Jewish Quarter were popular serials, another Egyptian sci-fi drama which aired in May, Al Neheya (“The End”), was equally compelling viewing. Set in the year 2120, it takes place a in a dystopian future a hundred years from now that predicts Israel’s destruction.