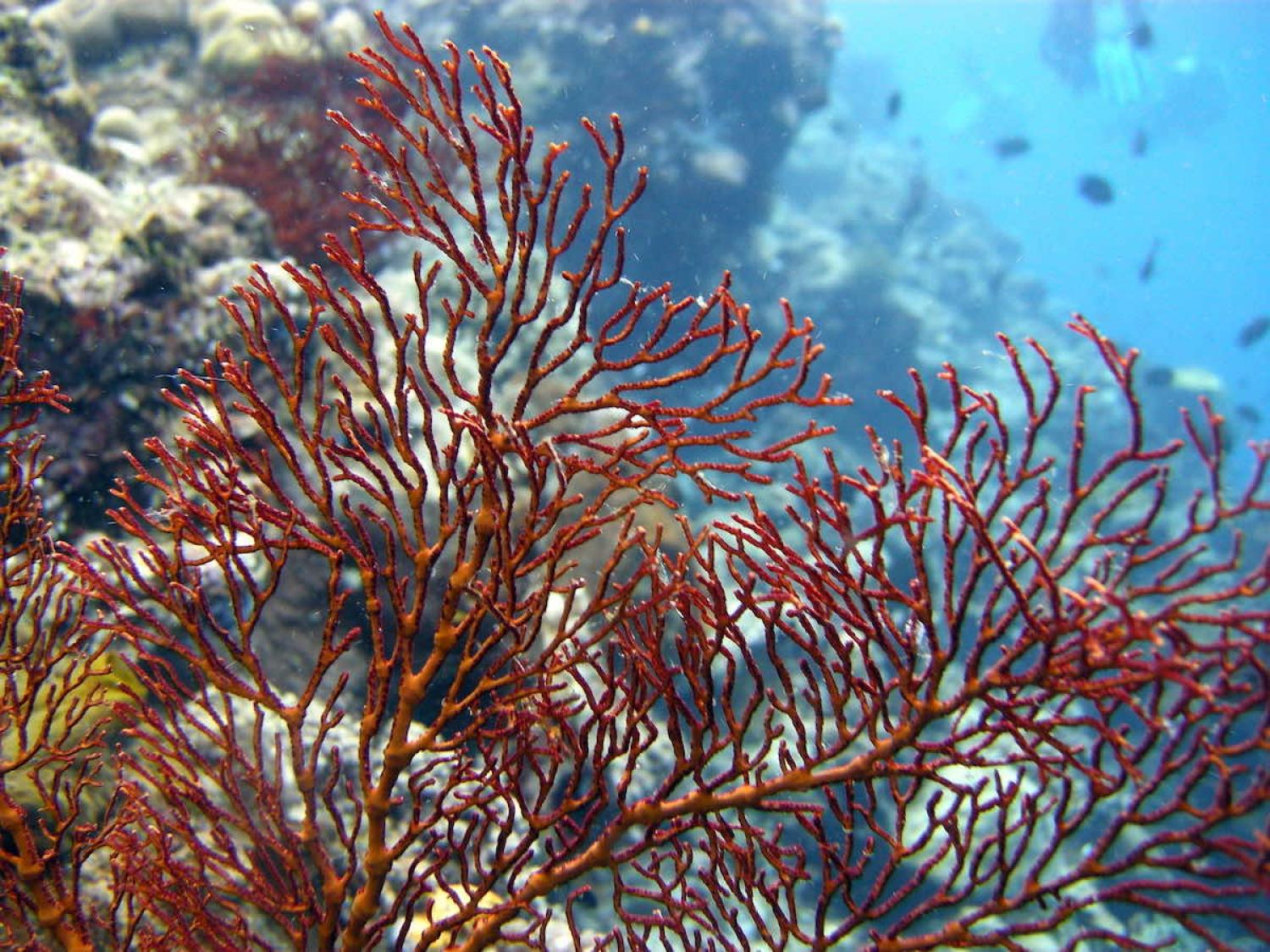 The recent visit to Jakarta by Australia’s new Prime Minister Anthony Albanese was productive. Among many issues raised in a joint communique released following a meeting with Indonesia’s Joko Widodo, climate change stands as the most pressing. Both countries face acute environmental challenges linked to global warming – Indonesia’s capital Jakarta is literally sinking as sea-levels rise, while Australia has suffered more bushfires and floods as extreme weather becomes increasingly common.

Cooperation between the countries on the climate challenge should focus on the marine environment. A plan of action that followed a 2017 joint declaration on maritime cooperation between Indonesia and Australia is set to expire, so renewing this plan offers a chance to tackle the threats posed. The longer-term goal will be energy transition, whether through electric vehicles or renewable energy. But there is an opportunity to quickly harvest short-term gains that will demonstrate tangible progress while fostering trust.

Sustainable harvesting in oceans depends on far more than regulating the catch.

In carbon reduction, both countries have committed to reaching a net-zero target – in Indonesia’s case by 2060 or sooner, while Australia aims to reach the goal by 2050. At least three issues with special reference to the ocean offer the countries a way to cooperate that will help reach their net-zero target.

The first is through mangrove forest conservation. Recent research has found that mangroves can sequester four times more carbon than do rainforests. Indonesia and Australia are among the countries with the largest mangrove areas globally, with Indonesia ranking first and Australia fifth. Mangrove management is an ideal realm for the countries to share knowledge in best practice for protecting and restoring the heath of these ecosystems.

Second, coral reef conservation offers a crucial area to cooperate on climate change. Coral reefs are often called “rainforests of the sea” with their ability to sustain more than a quarter of marine animal species as well as their ability to absorb CO2. Indonesia is already a member of the Coral Triangle Initiative, and Australia boasts tremendous coral reef systems. Both countries share an interest in conserving the coral.

As with mangroves, the shared interest in coral health should be a spur for joint scientific research and collaboration, not only between governmental institutions but between universities and research facilities. The previous plan of action on marine cooperation was too narrowly focused on governmental ties rather than fostering connections between academic and scientific communities, as well as community and non-government organisations that can often provide first-hand understanding of the local environmental impacts.

Third, fish stocks and biodiversity are also critical for the health of the ocean. Both Australia and Indonesia have already made a strong commitment to tackle illegal, unreported and unregulated fishing and that will continue to be important, including a collaboration between law enforcement agencies.

That being said, sustainable harvesting in oceans depends on far more than regulating the catch. Understanding and resolving shared maritime boundaries between Indonesia and Australia will be essential for further cooperation. But with the natural environment, the issues go well beyond the role of governments alone. There should be more integrated effort to engage civil society groups and the public at large, which share a stake in inhabiting this neighbourhood.

China is being told that its very presence in the Asian region signals the beginning of the end of the rules-based-order.
Jonathan Pryke 12 May 2021 13:00

As the developing world suffers a crisis unlike any ever seen, the budget shows Australia at its least generous ever.
Fraser Howie 21 May 2018 06:00