It would not be a good example for the region should Canberra and Jakarta be unable to resolve “technical amendments”. 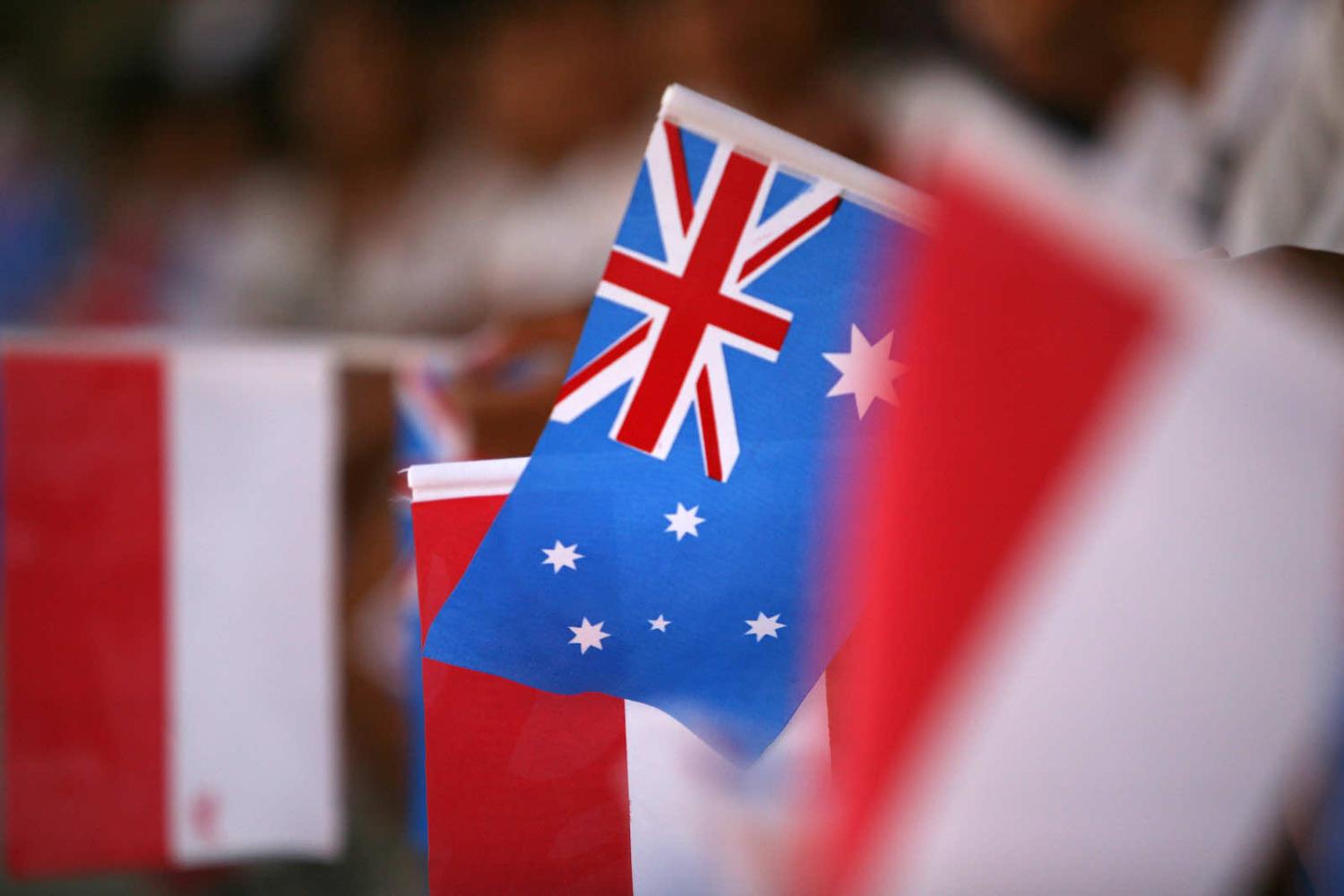 The 1997 Perth Treaty, known formally by the title Treaty between the Government of Australia and the Government of the Republic of Indonesia establishing an Exclusive Economic Zone Boundary and Certain Seabed Boundaries, established the line between the Exclusive Economic Zones (EEZ) of Australia and Indonesia in accordance with equidistance principles. Under the United Nations Convention on the Law of the Sea (UNCLOS), an EEZ provides coastal states with rights to resources in the water column, most notably fish.

While the provisions in the Perth Treaty are observed, it was never ratified by Indonesia.

Any movement to this line would affect the outer limits of the Australian Fishing Zone and its jurisdictional rights within it.

Australia and Indonesia agree that the Perth Treaty will require some technical amendments following the Timor Sea Treaty, as this affects the junction points where EEZ boundaries meet. It may also be affected by any EEZ boundary treaty that may be negotiated between Timor-Leste and Indonesia.

However, such negotiations are unlikely to have any significant material consequences for Australia. This is because both parties agreed upon the use of “median line” principles in delimiting EEZ boundaries, an approach to delimitation favoured by Indonesia and contemporary international law more generally.

The Perth Treaty is less relevant when it comes to the question of who owns hydrocarbons in the seabed, such as oil and gas. The seabed and its resources are instead governed by the continental shelf regime under international law. In 1971 and 1972, Australia and Indonesia agreed to maritime boundaries establishing the limits of their respective continental shelves.

But what is significant is in the 50 years since, Australia and Indonesia have developed different perspectives on what principles should be applied in drawing seabed boundaries. The reasons are varied, but there are two relevant but competing principles:

In the 1970s, Indonesia’s relatively new Suharto regime was keen to consolidate its international legitimacy, including through boundary negotiations with Australia, and negotiations were primarily governed by the 1958 continental shelf treaty, as UNCLOS was not signed until 1982. With the introduction of UNCLOS, new approaches to continental shelf delimitation were adopted. While UNCLOS provides for the natural prolongation principle under Article 76, this is qualified by Article 83, which mandates the achievement of “an equitable solution”.

What this means, in practical terms, is were Indonesia seeking to reopen the matter of seabed boundaries, such a move would likely be more consequential than mere technical amendments to the Perth Treaty. This is because a substantially bigger gap exists between Australia and Indonesia’s preferred seabed boundary compared with the EEZ line. The seabed boundaries were favourable to Australia, as its “natural prolongation” arguments push them considerably closer to Indonesia’s coastlines, in contrast with the median line approach used in the Perth Treaty.

There have been long-standing concerns that any compromise on the Timor Sea boundaries by Australia would reinvigorate differences in perspectives on continental shelf delimitation. Former Foreign Minister Alexander Downer neatly captured the fears of Australian policymakers by arguing that Indonesia would seek to “unscramble the omelette” by pursuing new maritime boundaries using the equidistant principle if this was employed in the Timor Sea.

Any move in the seabed boundary would likely affect ongoing commercial activities. The Financial Review report described the maritime negotiations as “fractious” and suggests that Australia’s seabed boundary is “forecast” to move south, which would affect oil and gas entitlements and ongoing investments.

But there are brakes that may allay concerns. Unlike the Perth Treaty, the seabed treaties have been ratified, and the pathway to renegotiating is less assured, particularly if one country is unwilling to talk. The 1969 Vienna Convention on the Law of Treaties excludes boundary treaties from the rule that “a fundamental change in circumstances” may be grounds for terminating a treaty.

The current regional environment with a rising China, the South China Sea dispute and illegal fishing have provoked a rise in maritime nationalism in Indonesia, with politicians emphasising Indonesia’s sovereignty in the face of security challenges. So there is plenty of impetus to enhance Australian-Indonesian bilateral defence engagement. The question is whether a maritime boundary dispute might become an issue that hinders efforts at improving this security cooperation.

Upholding a maritime law-based order in the neighbourhood is a paramount challenge. There are benefits for Australia and Indonesia in working towards a fully ratified Perth Treaty, not only to ensure the stability of maritime boundaries, but also to provide a positive model for the region on how to cooperate on maritime boundary issues as partners in the Indo-Pacific.

Political blackmail in the Taiwan-China contest

Countries with diplomatic ties to Taiwan are blackmailing Taipei before ditching ties in favour of Beijing.
Nick Bisley 4 Dec 2017 11:37

Mistrust of Australia is growing in China

The mood in Canberra has soured toward China. That ill feeling is being reciprocated.