Australia needs to walk the walk on emissions, migration targets and resettlements to make itself a good neighbour. 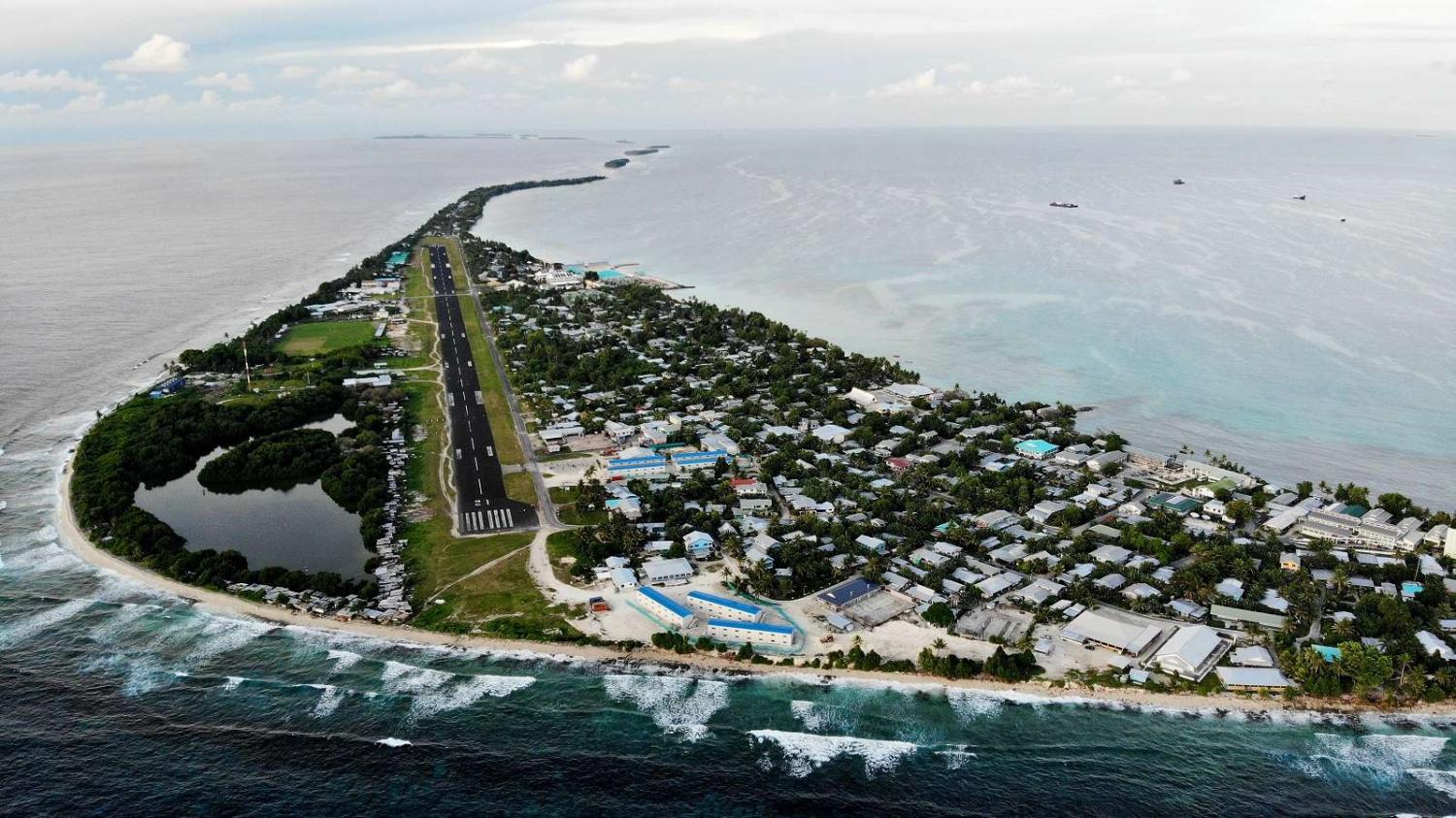 The consolidation of Australia’s identity as an Asia-Pacific nation is a work in progress. It is as a consistently attentive and engaged Asia-Pacific nation – rather than as a US ally or a European outpost – that Australia will fit in most comfortably with its neighbours and be of most service to its friends further afield. However, in the Pacific, Canberra’s fossil-fuelled failure to take seriously its domestic and international responsibilities for reducing greenhouse gas emissions – in the face of the grave threat posed to Pacific island states by global warming – has done enormous damage to Australia’s standing.

In this context, the new Australian Labor government’s commitment to listen more closely to its island neighbours is welcome, as are its Pacific labour mobility initiatives. The quota and lottery-driven Pacific Engagement Visa scheme, in particular, promises to add a new and overdue dimension to Australia’s permanent migration program. The initial cap of 3000 visas annually may facilitate the scheme’s smooth implementation, but its longer-term credibility will depend on a progressively more generous allocation. Initial quotas might reasonably be expected to favour “low mobility” countries such as Papua New Guinea, Solomon Islands and Vanuatu, given the exceptionally small number of people in Australia claiming Melanesian ancestry. As James Batley observed of the 2016 census: “It is striking indeed that fewer than 19,000 people in Australia claim ancestry from our nearest neighbour, Papua New Guinea, or that fewer than 1000 people claim ancestry from Vanuatu.”

Initiatives must have the resources needed to secure their effective implementation and have in place the appropriate bilateral understandings and domestic safeguards against worker exploitation.

The foreshadowed changes to the Pacific Labour Scheme, and the inclusion of a Pacific window in Australia’s permanent migration program, will benefit people directly by expanding opportunities for employment, education and training, and by increasing remittance flows. They will also deliver further (often sector-specific) economic benefits to Australia and, at the Pacific regional level, can be expected over time to promote stronger economies, greater social stability, closer real family ties and more confidence overall in the reality of Australia’s regional Pacific identity. For this to happen, the initiatives must have the resources needed to secure their effective implementation and have in place the appropriate bilateral understandings and domestic safeguards against worker exploitation.

The missing element here, however, is a specific climate change quota, beyond the cap. The separation is critical, because it would signal Australia’s willingness not only to acknowledge past failures but also to address them by way of an assurance – of voluntary, staged resettlement – that it has not previously been ready to give. Kiribati and Tuvalu should be the first to benefit from the climate change quota. These atoll nations are exceptionally and immediately vulnerable to sea level rise, repeated inundation and saltwater intrusion. Both need better access to temporary and long-term employment opportunities overseas for their growing populations.

Separate and distinct climate change quotas for Kiribati and Tuvalu, which could then be extended to other especially vulnerable communities over time, would help reassure those, including the many Australians, who have come to doubt Canberra’s capacity for responsible, forward-looking, compassionate international action. It would provide some relief from climate change pressures and represent, as such, a measured and quite specific response to an existential threat. It would also facilitate the establishment in Australia of progressively larger communities of I-Kiribati and Tuvaluans whose presence will benefit new arrivals. In 2016, there were, in all, just a little over 1500 people of I-Kiribati and Tuvaluan origin in Australia. New arrivals will not be able to rely entirely on such tiny diasporas and will clearly need additional help with job seeking, skills training, housing and welfare support.

An initial climate change allocation of at least 1000 places a year would take some pressure off already overstretched socio-economic and ecological systems, and could well help ensure the long-term survivability, sovereignty and cultural identity of these tiny nation states. It must surely be preferable, too, for Australia to put in place now the arrangements that will facilitate a timely, gradual and cost-effective response to the situation as it develops, rather than be forced to respond, very likely inadequately, to an avoidable future disaster.

Five Eyes: Blurring the lines between intelligence and policy

Intelligence sharing is one thing. Aligning policy with the same brand risks making too exclusive a grouping.
Graeme Smith 23 Feb 2018 10:30

Ten canneries were to be built to capture more value from tuna caught in PNG waters. A decade later, there are no canneries.
JJ Rose 14 Apr 2022 03:00