How local politics is shaping The Philippines' foreign ministry

It’s been a strange few weeks at the Philippine Department of Foreign Affairs. 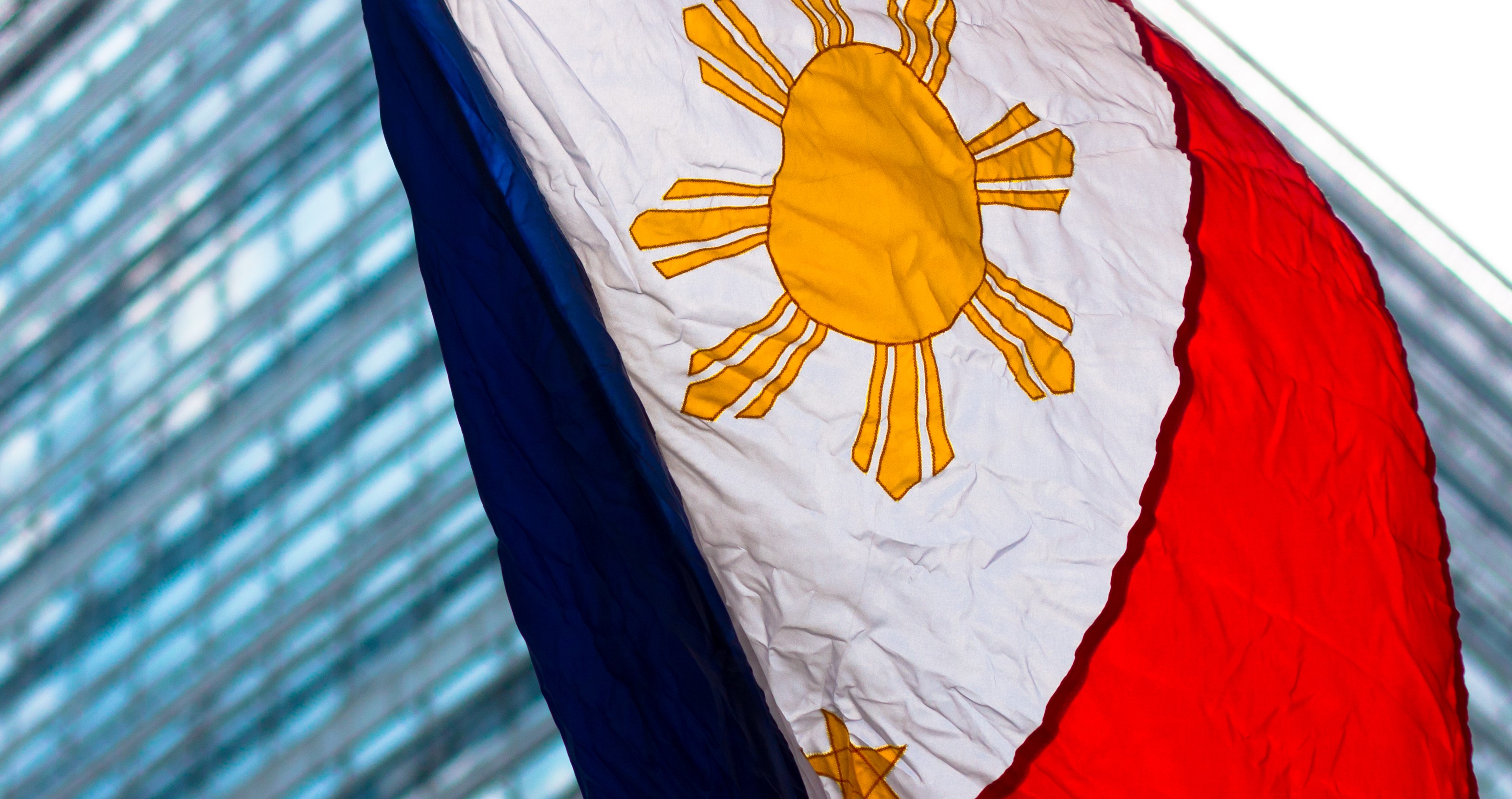 By Michael Coyne, an intern with the Lowy Institute's East Asia Program.

It's been a strange few weeks at the Philippine Department of Foreign Affairs. First, former Secretary of Foreign Affairs Perfecto Yasay, a longtime friend of President Rodrigo Duterte with no foreign policy experience, was forced to step down after it became apparent that he was concealing his American citizenship. Now, the President has injected additional uncertainty into an already confusing situation at the Department.

In December, Duterte told reporters that Senator Alan Peter Cayetano, his unsuccessful running mate in the 2016 presidential election, would replace Yasay as foreign secretary after a mandatory moratorium on cabinet appointments for former presidential or vice-presidential candidates expires in mid-2017. Now however, Duterte has publicly suggested that Cayetano is 'needed by the Senate', and has hinted that he may simply promote Enrique Manalo, a career diplomat and the acting Foreign Secretary, to the position on a permanent basis. Duterte's prospective abandonment of his promise to Cayetano may be indicative of two developments in the President's thinking.

1. Duterte is comfortable with a foreign ministry staffed by career diplomats

Duterte has stressed the importance of closer ties with China since his election – his October announcement that he had secured $24 billion in Chinese investment and credit facilities was hailed as a sign of early success for this approach. Former US Ambassador Philip Goldberg alleged that this deal was the product of a quiet visit to China in June 2016 by some of Duterte's allies, including Cayetano, who confirmed he had visited China in June. Duterte may believe he does not need to assign valuable allies like Cayetano to the Department of Foreign Affairs to make use of their services in advancing his international ambitions.

The absence of any public effort by the Department of Foreign Affairs to impede Duterte's foreign policy supports this view. In the lead-up to the 2016 presidential election, the Department developed an independent foreign policy framework for the incoming administration – ostensibly to help keep Duterte in check, according to some Department members. However, the Department has given little indication since the election that it is willing to challenge Duterte on foreign policy – Manalo's statements on the South China Sea issue have been mostly neutral. Duterte may feel comfortable keeping Manalo as the head of a relatively ineffectual foreign ministry for the remainder of his presidency.

Furthermore, in the days since Duterte suggested he might not promote Cayetano to foreign secretary, Cayetano has become the subject of a citizenship scandal of his own. These accusations, combined with Cayetano's lack of formal foreign policy experience, may prove to be altogether too redolent of the recent Yasay debacle, and can only make Manalo seem like a more appealing option for Duterte. Manalo will be relatively inconspicuous, and his status as a professional diplomat may even be welcomed in the international community, especially considering the Philippines' status as the 2017 ASEAN Chair.

2. Duterte is worried about mounting opposition in the Senate

Duterte's reluctance to lose Cayetano's presence in the Senate may also indicate that the President is anxious about the political climate in Manila. Malcolm Cook has previously argued on The Interpreter that Duterte could encounter increased opposition in the Senate after the February arrest of Senator Leila De Lima, a longtime opponent of the President. Three recent events suggest that such opposition has begun to materialise, which may have Duterte looking to retain Senate allies to hedge against future adversity.

First, in early March, the Senate heard the testimony of Arturo Lascañas, a former policeman who accused Duterte of both managing and covering up an illicit death squad while mayor of Davao City. Second, Duterte's request for emergency powers to develop Manila's infrastructure has been moving slowly through the upper house. While fourteen senators gave approval to the associated legislation in December and plenary debate began in February, Duterte was still emphasising the importance of passing the legislation at a dinner meeting with several senators in mid-March. Finally, a group of six senators has pledged to stall Duterte's push to restore capital punishment in the Philippines, which has already passed the House of Representatives.

So Duterte may truly need Cayetano in the Senate. Cayetano has been a vocal supporter of Duterte's policies, including the draconian war on drugs. Furthermore, Cayetano has a history as a political brawler willing to attack high-profile targets. He was at the forefront of the campaign to impeach then-President Gloria Macapagal Arroyo in the late 2000s, and notably opposed then-President Benigno Aquino III's Bangsamoro Basic Law in the wake of the Mamasapano massacre in January 2015. If Duterte is concerned about a Senate opposition bloc increasingly finding its voice, he may want to keep Cayetano in the legislative branch to lead a potential counter-offensive.