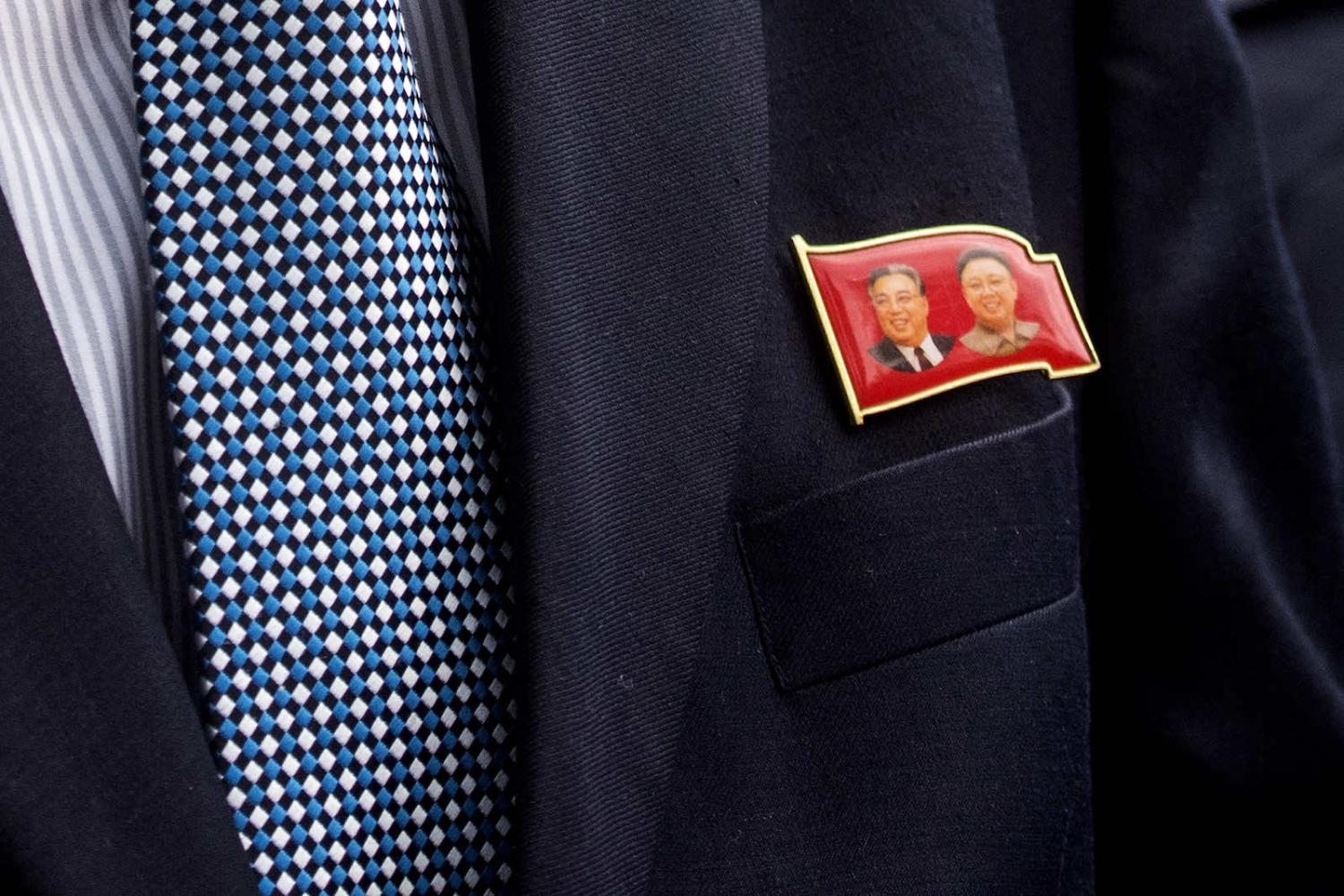 North Korea’s Kim Jong-un delivered an important speech last week during a meeting of the ruling Workers’ Party of Korea – the first substantive response from Pyongyang on the prospects for United States-North Korea relations since the Biden administration completed its North Korea policy review in April.

In the speech, Kim urged his country to prepare “for both dialogue and confrontation, especially to get fully prepared for confrontation,” and to work on “controlling the situation of the Korean peninsula in a stable way”. The remarks were seen as a sign that North Korea is open to dialogue and will refrain from major provocations. In turn, the US took note of the speech, this week offerring to meet North Korea “anywhere, anytime without preconditions.” There is hope that both sides can resume working level talks, which have been idle since 2019.

But the question is not whether North Korea will return to the negotiating table, but at what price? North Korea has so far been reluctant to go beyond vague hints of being willing to enter into dialogue, even though the US and South Korea have offered incentives such as a promise to supply the North with Covid-19 vaccines and contemplating cancelling the US-South Korean joint military drill scheduled in August. Pyongyang’s reluctance is attributed to a dissatisfaction with the rewards for a potential restart of the talks.

It seems that Kim’s three summits with former US president Donald Trump have set a bar too high for the new administration to jump over, convincing Kim that his mere restraint should be rewarded with a summit with a sitting US leader, no less.

North Korea often sees diplomacy from a strictly transactional viewpoint, which prioritises short-term and unambiguous rewards over long-term but uncertain gains. The cyclical nature of inter-Korean diplomacy has reinforced this view over the years, with liberal presidents in South Korea more likely than conservative ones to reward the North in negotiations. A change in the South Korean presidency might result in a major policy reversal, so rather than putting itself at the the mercy of the South’s electoral cycle, Pyongyang’s goal has been to extract hefty and immediate gains.

North Korea appears to apply the same logic to US-North Korea diplomacy. Different US presidents have adopted contradicting policies – George W. Bush, for example, putting an end to Bill Clinton’s “Agreed Framework” brokered with Pyongyang. More recently North Korea has worried that Joe Biden will reverse the diplomatic gains it made during the Trump years.

North Korea’s transactional outlook was also evident in the first inter-Korean summit in 2000 with former South Korean president Kim Dae-jung. The South’s Hyundai Group paid the North $450 million for the summit, which unfortunately set a bad precedent. Former South Korean President Lee Myung-bak noted that in 2009 the North asked for $10 billion in cash along with massive funding for its infrastructure and agriculture before he could meet the then-leader Kim Jong-il. The summit never happened.

When it comes to diplomacy with North Korea, money talks.

Détente-sceptics often criticise the approach taken by South Korean liberal presidents to the North as naively rewarding it “hundreds of millions of dollars” via the Kaesong Industrial Complex and the Mount Kumgang Resort without demanding enough in return. Kim’s summits with Trump have not brought in any significant financial gains directly from Washington, but Kim received international recognition surpassing what his grandfather and father ever achieved. All Kim did to secure the summits was to simply stop carrying out nuclear and missile tests.

By this logic, Kim will expect more or at least equal rewards from Biden for restarting diplomacy. North Korea has been frank. It wants the United States to stop its “hostile policies,” which includes lifting international sanctions, before talks can begin. Biden’s “calibrated” approach, however, emphasises limited reward at the outset and slowly increases it as the process goes on, to hedge against North Korea’s cheating.

Moreover, since the use or threat of sanctions is central to Biden’s North Korea policy, dropping all of them before diplomacy begins deprives Washington of its leverage at the table. So while the US seeks talks, the sanctions remain.

It all amounts to a dilemma. Upping the rewards for dialogue might increase chance of diplomatic success. But it also gives North Korea an incentive to drag its feet, then ask for more in future. Cheap rewards are safer, but may not jumpstart talks.

North Korea must now decide its next step. South Korea is willing to offer a big upfront “payment” to restart the process, but international sanctions have long been an obstacle, and the US looks unlikely to budge. If Trump could offer huge initial concessions to North Korea and the summits still failed, Pyongyang sees no need to quickly agree to Biden’s outreach at a much cheaper price with even lower odds of success. North Korea may be exploring ways to nudge Biden towards increasing the rewards by hinting it is not against dialogue altogether. But the latest moves are yet another reminder that when it comes to diplomacy with North Korea, money talks.

Both Moscow and Kiev have pointed fingers at the other as the cause of the crisis in the Kerch Strait – who’s to blame?
Jaehyon Lee 1 Feb 2017 10:43

Small and medium powers need to go beyond both the existing US-led hub and spoke system and the Chinese alternative.
Cherry Hitkari 21 Jul 2022 15:00

The new president might talk up China ties, but relations with the United States appear to be on the mend.