The evolving threat from chemical weapons 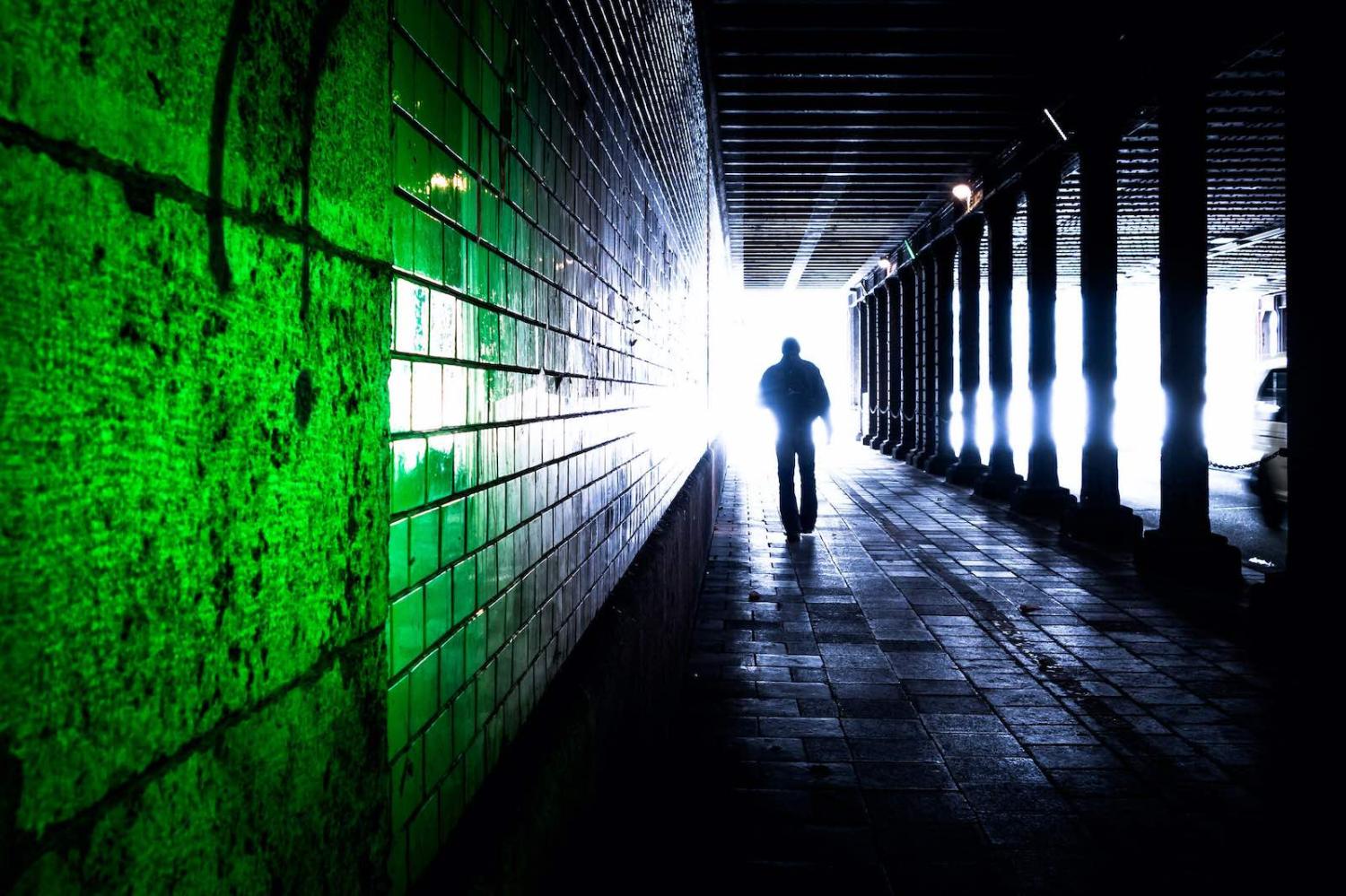 The established system of chemical weapons control is showing signs of fraying. This pressure will only escalate in an increasingly uncertain and competitive world. Emerging technologies offer new methods of chemical agent use and logistical planning. Global manufacturing of chemicals is rapidly growing in the Asia-Pacific region. At the same time, competition in the region is intensifying.

The 1997 Chemical Weapons Convention banned the use of chemical weapons because the international community considered their deliberate use uniquely abhorrent. However, in 2012, a 20-year moratorium on state employment of chemical weapons use was broken, and over the next six years there were more than 200 uses against civilians, military targets and political enemies. Syrian government forces used the nerve agent sarin and chlorine bombs dozens of times since 2013 in their civil war. The Islamic State used mustard gas in northern Iraq in 2015 and 2016. These cases each pose distinct challenges to the system of restraint against chemical weapons use built over the past century.

The use of chemical agents in non-military environments, such as airports and public parks, represents a significant and concerning shift.

We are observing a new norm. Since 2017, there have been at least three known uses of chemical agents by nation states outside of military theatres. The use of chemical agents in non-military environments, such as airports and public parks, represents a significant and concerning shift. North Korean agents used the nerve agent VX to assassinate Kim Jong-nam, the half-brother of the North Korean leader, at the Kuala Lumpur International Airport in February 2017. Russian agents used the Soviet-developed Novichok nerve agent in an attempted assassination of a former Russian spy Sergei Skripal in the United Kingdom in March 2018. Russian opposition figure Alexei Navalny was poisoned in August this year with what some commentators have suggested to be a previously unknown Novichok nerve agent.

So concerning is this shift that the US Intelligence Community 2019 Worldwide Threat Assessment listed Weapons of Mass Destruction and Proliferation third under global threats, specifically citing an erosion of international norms against chemical weapons programs.

Emerging technologies enable chemical weapons threats in new vectors and from new places. While we haven’t seen the use of chemical agents on Australian soil, in July 2017, an Australian counterterrorism operation foiled a serious Islamic State plot. Two brothers in Sydney, guided online by Islamic State operatives in Syria, had tried to bomb an Etihad Airways plane flying from Sydney to Abu Dhabi carrying 400 passengers. They also tried to build a chemical weapon to disperse lethal gas against members of the public. Although thankfully an outlier, this case shows how a malign actor outside the country is able to progress attacks, including “cyber coaching” and logistics planning remotely.

This highlights an area where emerging technology changes the way governments assess the threats of chemical weapons (as well as biological, radiological and nuclear threats). Previously, it was possible to identify expertise through a narrow lens of specific technical training, making it possible to track and assesses persons who had the knowledge and what threat they posed. However, these traditional methods of likelihood assessment and risk modelling are challenged by communications technologies and commerce used to facilitate access to scientific information, new technologies and chemicals. This allows for unpredictable effects at lower costs with fewer knowledge prerequisites – lowering the historically high cost-benefit ratio associated with the development of chemical weapons programs.

We’ve seen other examples. Agents working on behalf of Syria have sought chemical goods on the commercial market, and several groups, such as al-Qaeda and Islamic State, demonstrate fluctuating interest in acquiring a WMD capability. The picture of who might be interested in obtaining a WMD capability in the future is unclear.

Production of chemicals in China and other Asian economies is rising rapidly at the same time as dual-use chemical substances and technology are rapidly developing within health and industrial sectors. This is occurring faster than regulation can keep up. Globalised, flexible chemical manufacturing allows actors to acquire the chemicals and capability to produce chemical threats at greater speed and with limited indicators for detection.

The 2020 Defence Strategic Update warns of “grey-zone” threats, and the case of Kim Jong Nam in Malaysia is instructive for what grey-zone might mean for chemical weapons proliferation and use; out of state assassination using out-of-state nationals makes accountability very difficult.

Clearly, Australia has an abiding interest in working towards the ultimate goal of a world without chemical weapons and other weapons of mass destruction. It is critical to build awareness of the state and non-state threats of WMD and the changing threat environment – in particular, among industries that handle chemical, biological and radiological materials, as well as precursors and industrial chemicals. Policymakers are integral in this process. We only need to look towards Covid-19 to see a most visceral and contemporary analogue of how biological weapons could affect us.

Previous Article
Japan-Australia: The chance to sweeten the deal
Next Article
Jihadist attacks in Nice: The Tunisian connection

King tides, cyclones, floods and drought are already displacing large numbers of people each year – where will they go?
Mike Callaghan 15 Jan 2019 10:00

Past “gentlemen’s agreements” aside, deciding the next World Bank chief is not the sole prerogative of Donald Trump.
Teesta Prakash 17 Dec 2021 10:00

The multilateralism menu: The Interpreter’s 2021 favourites

Want a slice of the regional pie? Or to understand the spaghetti strands of national ambition? We’ve just the dish.