The Quad needs a futures focus

A better – and public – understanding is needed of the cascading effects of regional challenges. 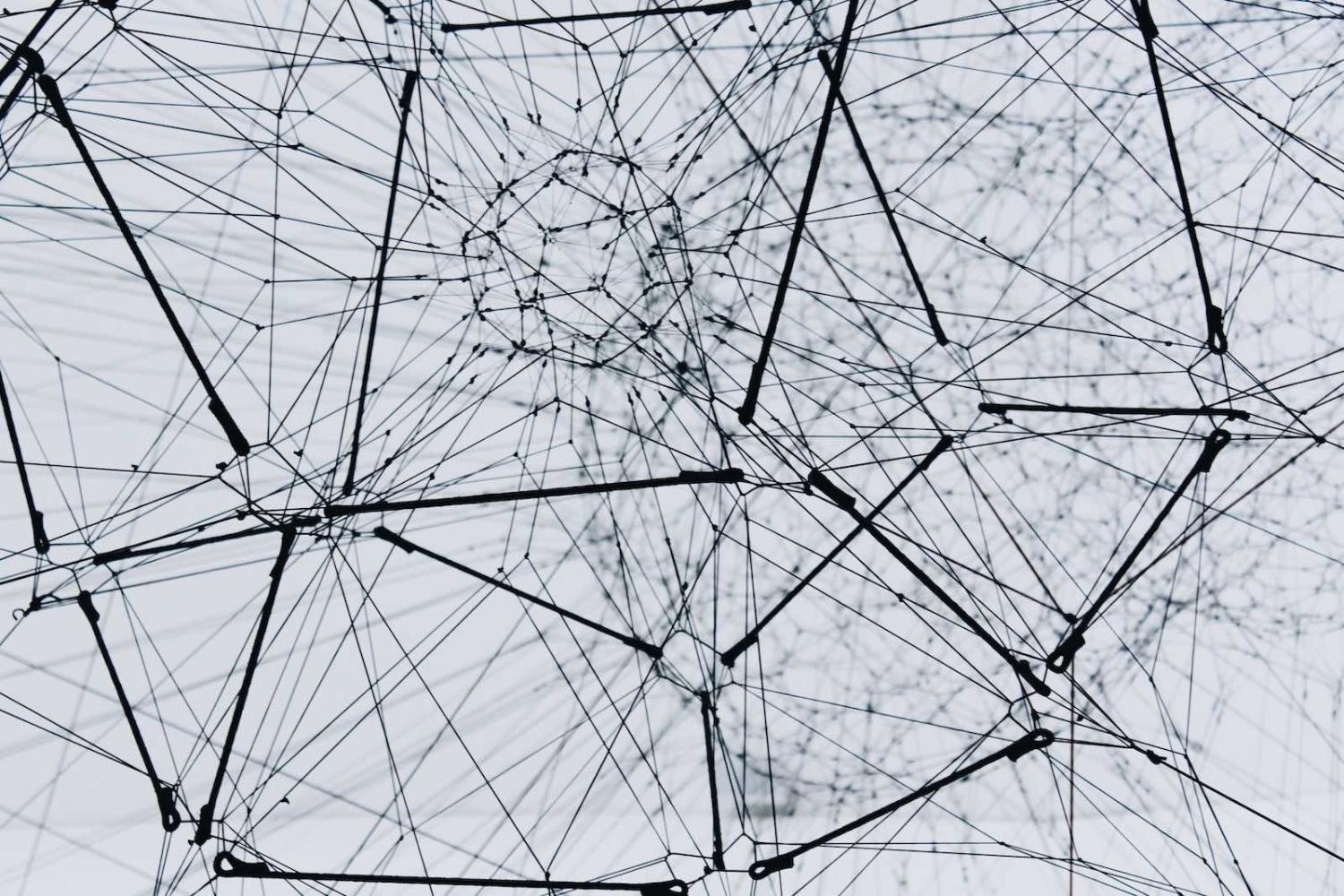 If there is a cumulative lesson from the past few years, it’s that the era of “polycrises” is firmly upon us. A polycrisis is defined as the net effect from the non-linear interaction of many systemic risks spanning several natural and human-designed systems. One is playing out right in front of our eyes, whereby the economic effects of Covid-19 have amplified – and in turn, have been amplified by – those flowing from Vladimir Putin’s naked aggression, seriously rattling global commodities markets. Coupled with the worsening effects of climate change, the two shocks, cutting across systems, could lead to a dramatic upsurge in global hunger, United Nations agencies warned last month. That, in turn, could potentially trigger serious social unrest across the world, analysts fear.

The salient point here is that public health experts have long warned of the growing risk of pandemics, international affairs analysts about Putin’s geostrategic ambitions, and climate experts about the worrying links between climate change and food insecurity. None of the events that have so far transpired individually should therefore come as a total surprise. What has been surprising is the inability of experts to see how all of the above could interact in the future to produce the effects we are witnessing.

The present polycrisis makes it an imperative for governments to focus on scenarios that could play out in the near and not-so-near future, arising out of the interacting effects of current trends and how and if those trends are likely to hold in the future. Such exercises are aids not only to governmental and non-governmental planning but could also help shape inter-governmental cooperation agendas, the latter especially so given that polycrises often tend to have transnational impact and system-wide spill-over effects.

Transparency from the Quad futures group, in conjunction with actively soliciting inputs from non-Quad countries, will reassure the Indo-Pacific region at large that its activities contribute to broader regional public good.

This is where the Quad – with its committed goal of providing public goods in the Indo-Pacific – is a natural hub for long-term futures exploration. The region stands to be particularly affected by interacting stresses and wildcards because of its emergence as the global economic and technological centre of gravity, economic, social, and political diversity, not to mention vulnerability to climate change and geopolitical pressures. Witness, as an example, the ongoing crisis in Sri Lanka where corruption, poor governance and fiscal imprudence coupled with external shocks from the pandemic as well as the war in Ukraine have led to economic implosion with potentially serious ramifications for regional security.

A joint working group dedicated towards exploring possible futures can also inform the many Quad lines of effort announced since last year, from emerging tech, cyber, and space to global health, climate, and maritime domain awareness. To be clear, the goal would not be prediction of the future but critical and rigorous projection of the past and present. As experts claim, this is best done through a combination of quantitative and qualitative methods.

While it is true that governments routinely carry out classified exercises around how the future could play out – and in the case of the United States, the National Intelligence Council (NIC) periodically releases public Global Trends reports – a multilateral futures analysis will be more representative of regional perceptions of future transnational challenges.

Ideally, a Quad futures working group is best comprised of senior officials across government departments, aided by a broader multidisciplinary specialist pool. However, if such a group was to have an explicit focus on security issues, it could consist of officials from Australia’s Office of National Intelligence, India’s National Security Council Secretariat, Japan’s National Security Secretariat, and the US NIC, aided by non-governmental security experts. Given that the four mentioned government institutions are mandated with taking a broad all-source, and often long-term, view of national security, drawing on them for a Quad security futures working group is a logical fit.

That said, such a group should take a leaf out of the American playbook and publicly release its findings. Transparency from the Quad futures group, in conjunction with actively soliciting inputs from non-Quad countries, will reassure the Indo-Pacific region at large that its activities contribute to broader regional public good. (As part of the research for the NIC Global Trends Report, for instance, US officials travel across the world and solicit input from major non-governmental organisations.)

If an official Quad futures group is seen as excessive, a “Track 2” approach could be a good starting point. After all, much of the ambitious recent intra-Quad cooperation agenda has been driven by non-governmental organisations.

In terms of the initial focal target of such a working group, exploring the humanitarian fallout of future polycrises involving climate change and extreme weather events is an obvious benefit and could even inform planning of joint military exercises, such as the Malabar. Another focus area could be the future intersection of tech and security trends, including how spatial computing technologies could aid in meeting challenges that may emerge from the aggregate effect of rapid urbanisation and climate risks in the Indo-Pacific.

It is regularly said that the Indo-Pacific (and not Europe, for example) is where battles will play out in the years ahead. If so, the time for a Quad futures initiative that looks at the contours of those battles to come has indeed arrived.

Spats in the straits between Malaysia and Singapore

The diplomatic tit-for-tat between the two neighbours for the territorial claim of the waterway has a long history.
Denise Fisher 8 Dec 2017 09:39