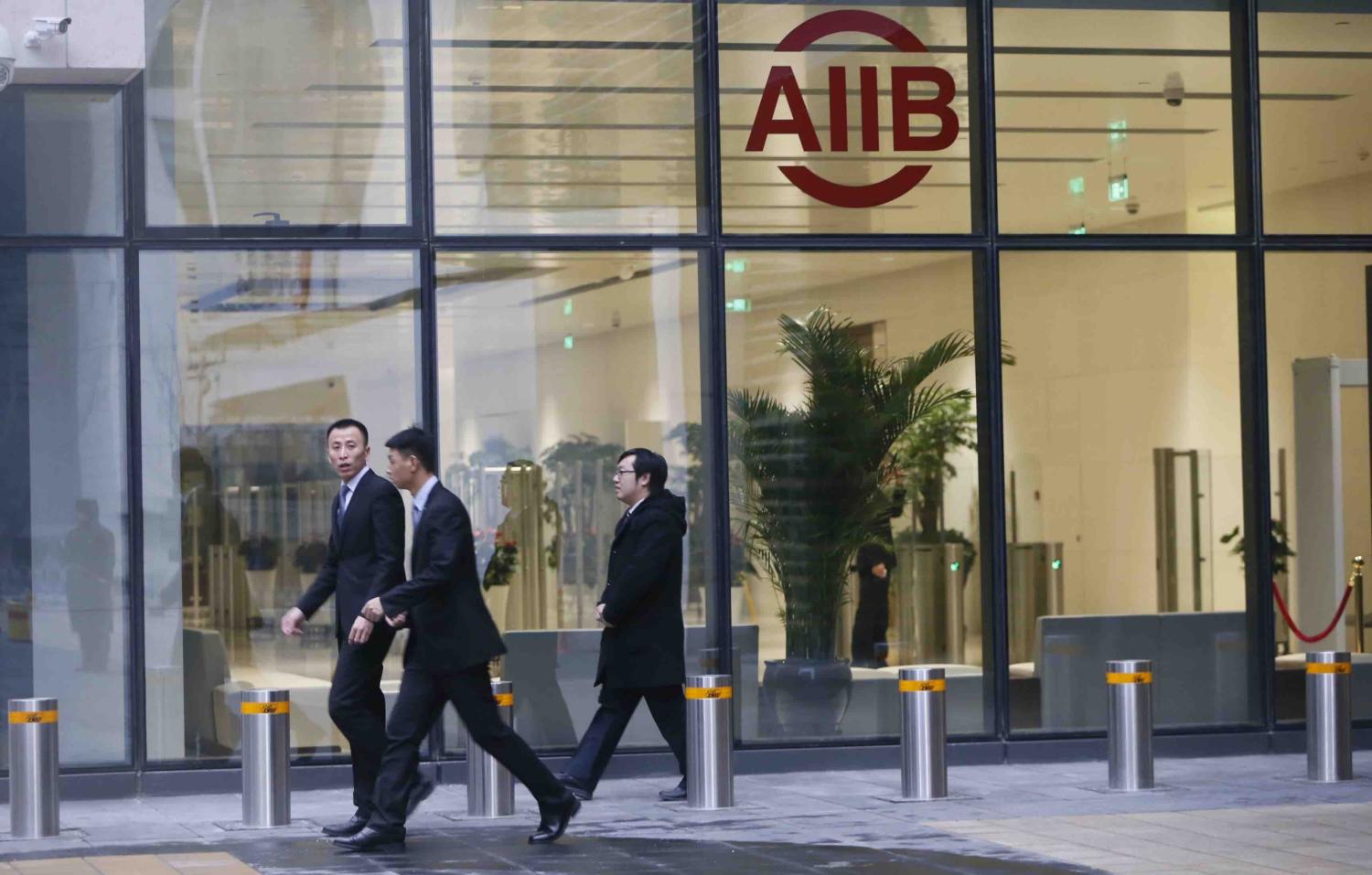 China’s Asian Infrastructure Investment Bank (AIIB) has been viewed through the wider debate over whether a rising China will overturn or uphold the US-led “rules-based liberal international order”. As the first significant international organisation established by China, the AIIB is often seen to indicate wider Chinese intentions.

The AIIB clearly does not challenge the global governance status-quo. To be sure, its mission, rules, and governance are a bit different from those of existing multilateral development banks (MDBs), such as the World Bank and Asian Development Bank.

Its sole focus is on infrastructure development, not poverty reduction; loans are extended at commercial rates; recipients’ repayment capacity is an important part of the business case for projects; nine of the twelve directorships are reserved for Asian members; the board of directors, and the larger board of governors, are non-resident, potentially affording the bank’s management more operational freedom than in other MDBs; and China’s 26.6% of the AIIB’s vote share gives it veto power over decisions requiring a super-majority, although not in operational matters.

Nonetheless, most careful observers have concluded that the AIIB’s structure, governance, and operating procedures closely mirror those of other MDBs. This assessment is supported by the AIIB’s collaboration with these MDBs on projects: the great majority of the AIIB’s active projects are co-funded with other MDBs, and are accordingly governed by their rules.

The AIIB, however, is a marginal player within China’s fragmented development finance domain. It has also played a minor role in the implementation of China’s flagship Belt and Road Initiative (BRI), although it was ostensibly established to support it. To date, the AIIB has loaned just more than US$3.5 billion (out of $19 billion total paid-in capitalisation), of which around a third appears BRI-related, linked to infrastructure for transnational connectivity.

By contrast, in 2016 alone China’s policy banks, the China Development Bank and Export-Import Bank, reported BRI lending of $101.8 billion. Chinese commercial banks have also allocated hundreds of billions in BRI-related credit. Therefore, debates on China’s challenge to the global governance status-quo in development financing that focus on the AIIB are misguided.

The AIIB’s marginalisation in the BRI is puzzling, regardless of whether one thinks the organisation was created for revisionist purposes or to improve China’s standing within the existing global order. To explain this conundrum, and to assess the real extent of China’s challenge to global governance norms, we must look beyond the AIIB, situating it within the broader context of China’s international development financing domain.

Although Chinese leaders and the Ministry of Foreign Affairs are in some cases keen to use development finance to support wider diplomatic objectives, the institutional structure is systematically biased towards assisting China’s economic development. Aside from the AIIB, Chinese development financing is usually “tied”, available only to Chinese companies, mostly state-owned enterprises, creating ample opportunities for these companies to manoeuvre it to suit their commercial interests and support company executives’ career interests.This systemic orientation also means that the AIIB is destined to remain a small player.

Related to this is the notorious fragmentation of China’s policymaking and implementation processes, which produces behaviours that are often incoherent, even contradictory. The new Chinese foreign aid agency, announced in March, is clearly a response to this fragmentation in the aid domain, but will only partly address this problem, and will not have many implications for the BRI.

Indeed, although many see it as a calculated strategic plan, the BRI is also highly fragmented. Policymaking and regulation are divided between the National Development and Reform Commission; the ministries of Foreign Affairs, Finance, and Commerce; the People’s Bank of China; the State Administration of Foreign Exchange; and the state-owned Assets Supervision and Administration Commission.

More importantly, however, implementation involves a very wide range of agencies – policy and commercial banks, the Silk Road Fund, the AIIB, and many state-owned enterprises. The latter are particularly important, as central agencies struggle to regulate Chinese companies abroad. Projects often emerge from the bottom up, as Chinese companies propose project ideas to recipient governments, who then approach Beijing for funding.

Furthermore, keen to drive up profits, companies have often acted unscrupulously and been implicated in many scandals, from Africa to Asia, causing diplomatic headaches for Beijing.

Crucially, although there has been some improvement, the vast majority of Chinese-funded projects do not abide by international environmental, social, and debt-sustainability standards. According to Chinese official assessments in 2017, 58% of Chinese companies in BRI countries have never published any corporate social responsibility or sustainability reports.

Given the vast sums involved, these activities do challenge the global governance status-quo in development finance. The challenge is not Chinese revisionism, however, but the commercial orientation of this fragmented and poorly coordinated system. Some Chinese agencies clearly recognise the threat to China’s reputation but have been unable to provide better regulation.

Therefore, to mitigate the negative impacts of China’s international development financing, policymakers and practitioners elsewhere must learn to analyse power relations at the level of individual projects, as well as ways of engaging actors, in China or recipient states, with the power to exert pressure for better governance standards.

A more detailed version of this argument can be found in International Affairs journal, published by Chatham House.

Technical definitions of what counts as “aid” fail to capture the full scope of American assistance in the region.
Jonathan Pryke, Jane McAdam 27 Oct 2020 06:00

Combating Covid in the Pacific is hard enough. Add cyclones, droughts and flooding to the mix, the time to act is now.
Bal Kama 22 Dec 2017 12:30

When police try to arrest the Prime Minister

The legal saga over an arrest warrant for PNG’s Peter O’Neill has reached an ‘end’, but questions still remain.