What if the realists are right?

The fraying of the liberal international order, seemingly hastened by Covid-19, validates a more grim school of thought. 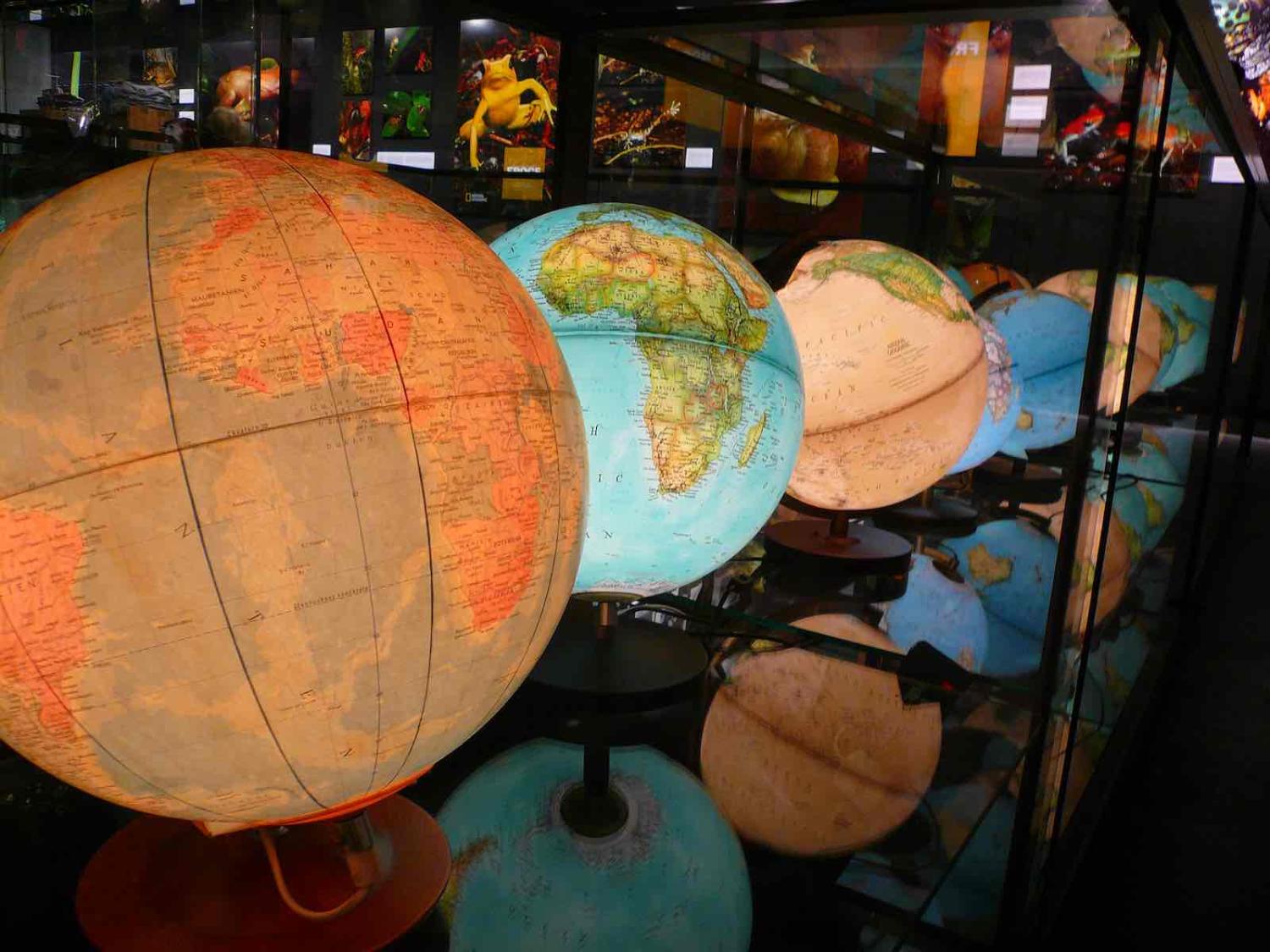 If there’s one thing we can be confident about at the moment, it’s that policymakers won’t be turning to international relations (IR) specialists for advice on how to handle a truly global problem. Most of us are accustomed to being studiously ignored, but it’s still a bit deflating. Unlikely as it may seem, though,  IR types actually have some interesting ideas about their chosen subject matter and even about the implications of the current pandemic.

Rather tellingly, the only IR specialists that policymakers do take seriously are so-called realists. Keynes’s famous observation about “practical men” being the slaves of some defunct economist applies equally well to policymakers’ conscious or, more often, unconscious adoption of realist ideas. Unfortunately, the realist view of international affairs and human nature is uniformly grim and likely to add to our current problems.

Simply put, realists think individual states are in a struggle for survival in which, as Thucydides put it, the strong do as they will and the weak do as they must. Accumulating wealth and power, especially of the military variety, is the name of the game. It’s not hard to see the influence of such ideas in Australia, where few limits and little oversight have been applied to defence spending over the years, despite our benign geographical position. Increases in health budgets, by contrast, generally face more rigorous scrutiny.

One of the few examples we have of effective and enduring institutionalised cooperation is the European Union, which looks as if it may succumb to a variety of populist, economic, and pandemic problems that are currently testing political leaders everywhere.

It’s rather telling that many realists think that the same dynamics that Thucydides observed during in the Peloponnesian War in the 5th century BCE apply today. We are, some claim, caught in a “Thucydides trap”, in which tensions between a rising China and a relatively declining United States may tip the world into catastrophic conflict. One might be forgiven for thinking that globalisation had never happened. If realists are right, however, it may not be quite the fixture we imagined.

One group of IR scholars who take a decidedly more optimistic view of human beings, especially their possible rationality and potential for cooperation, are liberals – be they the political or economic variety. Liberal economists in particular have had their moments of influence, too – most memorably when Bill Clinton declared, “It’s the economy stupid”.

For a brief moment in the 1990s, it really did look as if the liberals and their promotion of global economic integration were going to win the most consequential argument of the era. International economic imperatives really did seem to have permanently changed the minds and priorities of policymakers. The old logic of conquest and occupation looked comically out of date in an era when multinational corporations could achieve precisely the same thing with far lower transaction costs.

But then September 11 happened, and George W. Bush launched his disastrously ill-conceived invasion of Iraq, and the rest, as they say, is history – rather than its end, as Francis Fukuyama famously predicted. Even before this calamitous turn of events, however, many on the left were highly critical of the role played by institutions such as the World Bank and the International Monetary Fund, which promoted policies the left claimed advantaged the developed economies over poorer parts of the “global South”.

While there may have been much merit in some of these claims, if there’s one thing the liberals were right about, it was the importance of international institutions as potential agents of international cooperation. Any of the big issues that collectively confront us – including climate change, economic disadvantage, and, of course, controlling pandemics – would seem to necessitate some form of institutionalised international collaboration.

True, the record of the United Nations and its multiple offshoots don’t inspire complete confidence, but this stems in no small part from the behaviour of powerful nation states determined to protect their sovereignty and pursue their national interests, come what may. The realists were right about that, at least. But does that mean that we give up on the liberal vision?

Sadly, it may. One of the few examples we have of effective and enduring institutionalised cooperation is the European Union, which looks as if it may succumb to a variety of populist, economic, and pandemic problems that are currently testing political leaders everywhere. Not only will this be a practical calamity, but it will also deal an immense symbolic blow to the very idea of international cooperation. Realists everywhere will see it as confirmation of their dispiriting views.

While we might expect nothing less from them, what is more surprising is the apparent delight some on the left are deriving from the EU’s problems. This is odd, to say the least. We know all too well what a divided Europe is capable of – it’s why the EU exists, after all.

Misguided neoliberal policies may be the least of the West’s problems if the EU falls apart and nationalism takes an even firmer grip. This is something the left ought to understand better than anyone, given what’s happened to them at the hands of fascists in the past. But that’s a story for another day.

Previous Article
Coping with crisis: How much “resilience” is on display?
Next Article
China-US geopolitics in the age of corona

Defence exports and the Arms Trade Treaty – is Australia missing in action?

Increasing arms sales to countries with records of human rights and gender-based violence is not in the spirit of the ATT.
Elliot Brennan 5 Jun 2018 15:00

China eyes its next prize – the Mekong