China-US geopolitics in the age of corona

Beijing seeks to capitalise and claim global leadership in fighting the virus, while Trump shows no interest at all. 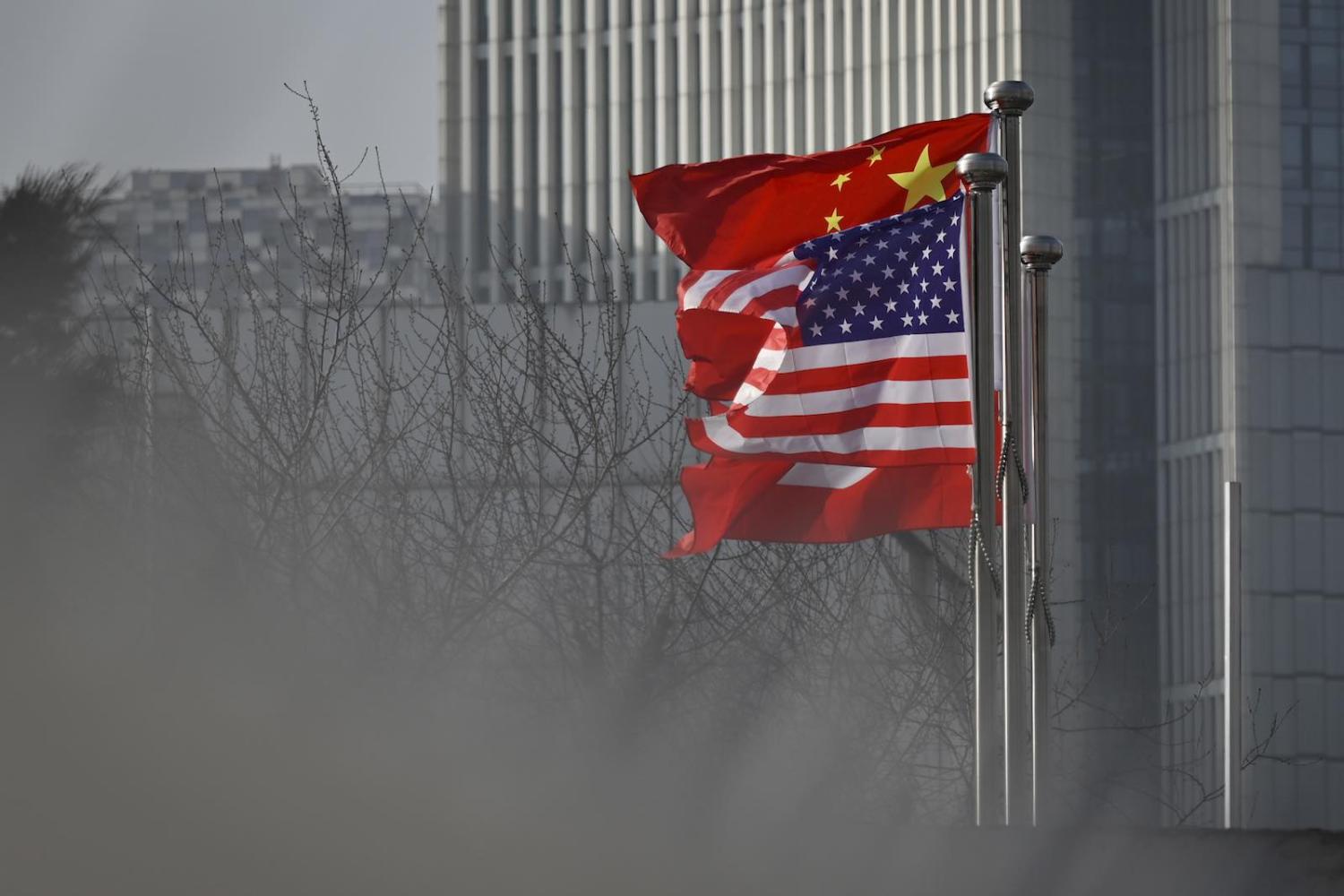 The coronavirus pandemic is a “black swan” moment: a rare and unpredictable event that could have momentous, system-wide, and unforeseen consequences. China deserves credit for having mobilised quickly, efficiently, and effectively after initial missteps to defeat the Covid-19 disease. Domestically, the early coverups and punishment of whistle-blowers have been displaced by the narrative of a heroic patriotic victory led by President Xi Jinping and the Chinese Communist Party.

Beijing is now retooling to capitalise by claiming global leadership on turning the tide. While many Western countries dithered, China successfully contained the epidemic with brutal efficiency as a strong authoritarian state. Meanwhile democratic India is using equally brutal tactics to enforce the world’s harshest lockdown, for example by spraying desperate migrant workers with chemical disinfectant. The privileged jet-setters who imported the virus can utilise the private hospitals but the poor they infect have little access to decent healthcare and will be disproportionately devastated.

The pandemic highlighted the world’s dependence on China for critical supplies as a risk with a concreteness that no amount of abstract discussions could capture.

One roadblock to Beijing’s global lustre is aggressive questioning of why greater China has been the source of many serial flu outbreaks. Even the 1918 “Spanish Flu” pandemic may have started with Chinese labourers. China must implement tough measures to clean up the wet markets that are breeding grounds for species-hopping viruses. “National sovereignty” is a meaningless juridical fiction against the empirical reality of diseases that cross borders at lightning speed.

The four-decade rise of China has greatly enhanced its weight in regional and global institutions, and also cemented its place as the hub of global supply chains across a broad array of manufacturing sectors. The pandemic highlighted the world’s dependence on China for critical supplies as a risk with a concreteness that no amount of abstract discussions could capture. Policies will henceforth pivot, on strategic grounds, to self-reliance and diversification of suppliers. However, this must be supplemented with building international functional redundancy in food supplies, health and value chains in a deliberate strategy of “risk reduction through diversification”.

The 2008–09 financial crisis marked the end of the “unipolar” moment of unchallengeable US primacy. China skilfully exploited the collapse of US and European reputation for economic competence and moral and financial rectitude to expand its worldwide soft power. The coronavirus panic could potentially mark the moment of Chinese ascendancy in the “psychological balance of power”.

Will voters reward President Donald Trump for his intuition that US trade policies had facilitated the rise of China as a potentially hostile great power and given it the tools to disrupt the supplies of essential goods in a global emergency?

Trump seems uninterested in exercising US diplomatic and economic leadership. The European Union has failed the test in its responses to Italy, an original member, and Serbia, a candidate country. Serbia was encouraged to switch imports from China to Europe but was refused medical goods to cope with Covid-19 because the equipment is needed for EU health-care systems; Italy issued urgent requests for ventilators and masks, but none were forthcoming from EU partners. China stepped into the breach in both cases, complete with photo-ops.

China’s diplomatic march through developing countries, where the biggest killer is poverty, will be even more decisive. The world’s bottom billion subsist in a Hobbesian state of nature where life is “nasty, brutish and short”. The human and economic costs of coronavirus will be far more devastating with low state capacity, weak health systems, teeming slums, unclean water and sanitation systems, congested mass transit, and inadequate safety nets. The killer ailments are water-borne infectious diseases, nutritional deficiencies and neonatal and maternal complications. The biggest death toll even from the 1918 pandemic – between one-sixth to one-third of the total – was in India.

Coronavirus threatens to overwhelm the health and economies of many developing countries dependent on tourism and commodity exports and vulnerable to capital flight. In addition to lending a helping hand to Italy and Serbia, China, Jack Ma and the Alibaba Foundation have also shipped supplies to countries in Asia, the Middle East and Africa. Exploiting the open lack of Euro–Atlantic solidarity, China has waged a surprisingly successful coronavirus propaganda war as the world’s white knight. The US and European governments have focussed inwardly on domestic concerns; China has kept its eye on the prize of discrediting and displacing the US as the go-to major power in global crises. Most recipient countries of China’s largesse to help cope with the pandemic will soften criticisms of its domestic and regional misdemeanours.

With US disengagement from the UN, China has put its nationals at the head of four of the UN’s 15 specialised agencies, compared to other Security Council permanent members with just one each. In a compelling demonstration of the consequences of the crumbling architecture of world order, Trump’s disruption of the global trading order made it correspondingly more difficult to organise a coordinated response to the pandemic or to provide the requisite world leadership. Amidst the potential wreckage of the major Western economies under protracted lockdowns, China’s capital markets remain strong and far from fearing a decoupled world, China may set the terms on which it’s implemented.

In fresh proof that history does irony, the coronavirus epidemic that was “Made in China” and multiplied out of control because of initial obfuscation and denialism, may end up expanding China’s global reach and influence.

Previous Article
What if the realists are right?
Next Article
Covid-19: Jokowi must win back his people’s trust after early missteps

The terminology might have converged, but differing interpretations of how to manage the region still pose a challenge.
JJ Rose 14 Apr 2022 03:00