Tacking the problems created by Covid-19 appear to be beyond this particular example of middle-power activism. 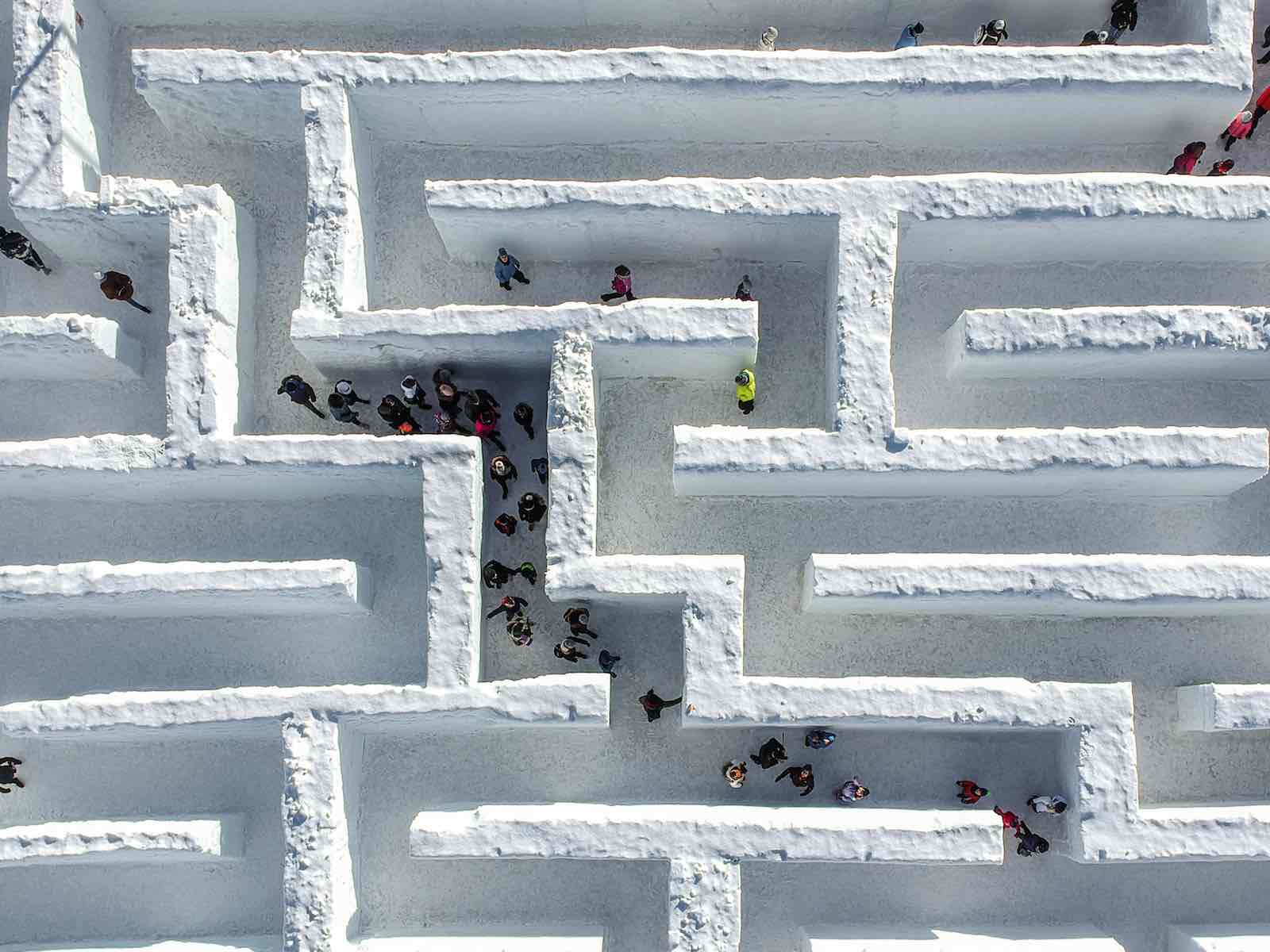 After seven years, the informal middle power partnership bringing together Mexico, Indonesia, South Korea, Turkey and Australia (MIKTA), has achieved less than optimists envisioned, but lasted longer than pessimists imagined. MIKTA emerged from the G20 in 2013, bringing together middle powers with an eye to balancing the G7 and BRICS coalitions. Its initial aim was to foster a “renewed and innovative partnership” to address the challenges of global governance.

Most recently, MIKTA turned to address Covid-19 with the issuing of a joint ministerial statement on pandemics and global health. It has refocused senior officials, parliamentary, media, academic and student programs to address issues of public health and economic recovery. But as the economic impact on foreign ministry budgets continues, Covid-19 could present an unexpected risk to MIKTA.

There are widely divergent views on MIKTA. At best, MIKTA is a platform to build relationships with non-traditional partners and to work ever more closely with traditional partners. Such platforms are essential in the diplomatic kit to build networks, establish reputation and trust, and strengthen links that will pay off in other venues. At the same time, it is a valuable public diplomacy platform to promote national interests and bilateral ties. For Australia, MIKTA has served as a platform to build networks and draw attention to its bilateral relationships with Turkey, Mexico and South Korea. It has also provided an additional platform for Australia to work ever more closely with Indonesia, allowing it to continue building its most important regional relationship.

But outside of being an ideal diplomatic platform for relationship building, there’s a degree of confusion about what MIKTA actually achieves.

In terms of volume, it has probably achieved as much as any other informal grouping. MIKTA has issued 26 joint statements, 11 joint communiqués, 9 press releases and 17 other statements and summary memoranda. It has run programs bringing together senior officials, parliamentary speakers, journalists, academics and students. It maintains a website with adequate information and regular updates.

The confusion derives from its lack of subject specificity. Its output covers a wide array of topics – from sustainable development to terrorism, North Korea to civil emergencies, and migration to the creative economy. The spread of subjects means that it’s difficult to define MIKTA’s purpose. In public administration terms, this means it is also difficult to defend its maintenance. MIKTA credits only three mentions in the last three Department of Foreign and Trade annual reports – twice in glossaries.

Yet at worst, MIKTA is waste of time. It may have made sense seven years ago, but the international environment has moved on.

With time, hopes for the middle-power revival have faded. Individual MIKTA members have demonstrated varying degrees of support for the current systems of global governance, rule of law and international norms.

An often-supposed purpose of MIKTA was to build a coalition to extend each state’s influence within the G20. When it was established in 2013, the G20 was still viewed as the preferred body to address global issues emerging from the 2008 global financial crisis. Support for the G20 has declined as it expanded its mandate to address additional and more complex issues, including the environment, migration and development. Both Australia and South Korea currently hope to join an expanded G7/8. With direct participation in an extended G7/8, their support and interest in building and strengthening a coalition within G20 could conceivably decline.

Another supposed purpose was to lend middle-power support to the strengthening of global governance and multilateralism. MIKTA’s early promotion as a middle-power initiative drew immediate comparisons with APEC, the Cairns Group and the Canberra Group. MIKTA was considered to be a new form of middle-power activism: “minilateralism” or “slender diplomacy”, marked by informal and highly flexible coalition building within small networked forums.

But with time, hopes for the middle-power revival have faded. Individual MIKTA members have demonstrated varying degrees of support for the current systems of global governance, rule of law and international norms. They take widely different stances on hegemonic power, balance and support. Each member has moved on from 2013, from Australia’s doubling down to Turkey’s willingness to abandon long-held positions. Arguably, MIKTA today has more in common with recent failed or failing “middle-power revival” foreign policy initiatives, such as the Asia Pacific Community (APC), the Northeast Asia Peace and Cooperation Initiative (NAPCI), or the Global Green Growth Institute (GGGI).

Undaunted, MIKTA has turned to Covid-19. Multiple issues have emerged with Covid-19 that need to be addressed through global governance. As highlighted by the Trump administration’s dramatic and staged withdrawal, chief amongst these issues is the World Health Organisation (WHO) membership and participation, transparency, coordination, leadership and governance. Despite having already covered global terrorism, migration, civil emergencies, sustainable development and the creative economy, grapping with Covid-19 may present an unexpected risk to MIKTA.

Covid-19 has changed diplomacy and global governance. It has increased the executive role in foreign policy, which reduces support for medium-term relationship-building platforms such as MIKTA. It has brought out dissatisfaction with global governance, which means less support for less effective platforms, such as MIKTA. It has also highlighted the environmental, financial and personal costs of summitry, and presented an effective replacement in digital technology.

Most importantly, Covid-19 has tightened foreign ministry budgets across the globe. The capacity to support the multiple programs in MIKTA will come under increasing pressure, and it will have to compete for support against a range of other initiatives. Middle-power initiatives rarely die suddenly, but rather slowly wither away in neglect. At seven years, in the wake of Covid-19, MIKTA will face this risk.