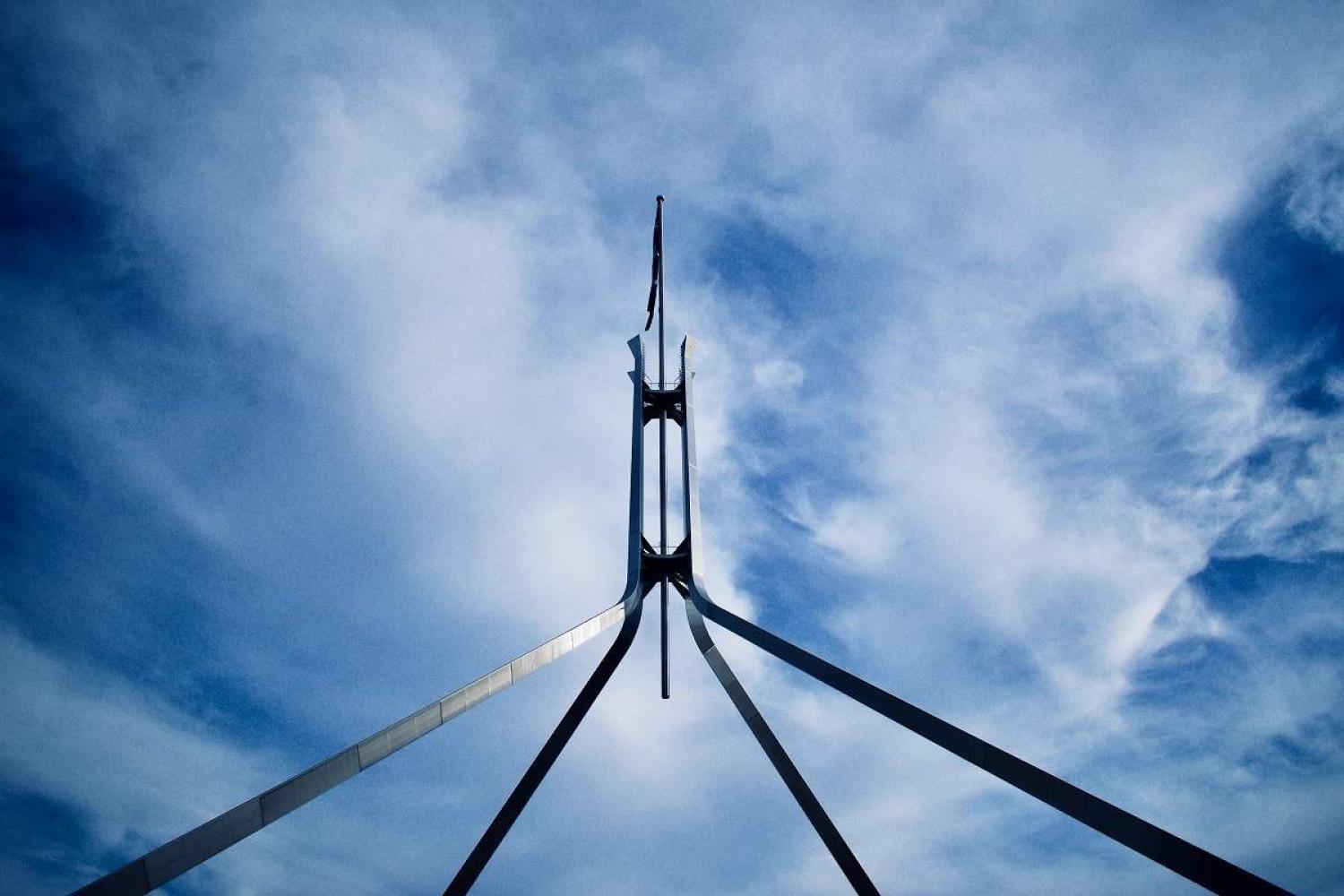 Here are the surprises:

Locking off waters to protect biodiversity won’t work without recognising that fish don’t care for the lines on a map.
Robert E Kelly 5 Jul 2018 06:00

South Koreans don’t see how destructive and divisive Donald Trump is, nor is it their concern with North Korea so close.
Daniel Flitton 5 Oct 2020 15:30