The goal of a healthy river won’t be helped by misreading the shared mission of the Mekong River Commission. 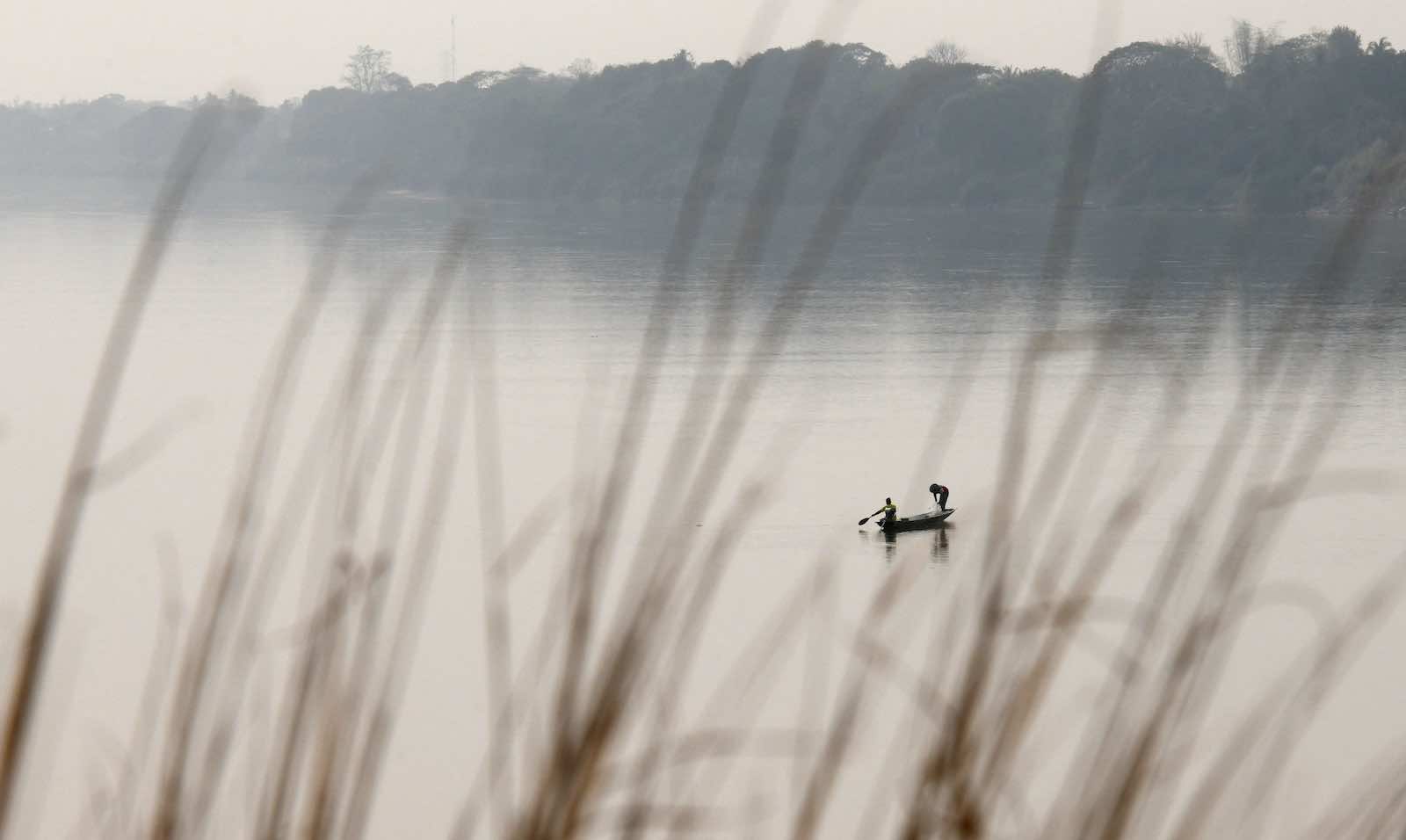 Milton Osborne mischaracterises the Mekong River Commission when writing last month in The Interpreter that the regional organisation “ignores reality”. To say we were “celebrating” the health of the river at our Mekong Day event on 5 April overlooks the fact that on that day I continued to “sound the alarm” about the Mekong’s perilous condition nowadays.

Indeed, I said so directly in my inaugural “State of the Mekong” Address I delivered on the Mekong Day as CEO of the MRC Secretariat: “I wish I could bring you only good news about the health of our river”. I went on to warn of the “unprecedented challenge” the Mekong now faces, after four straight years of low-flow – which hasn’t happened in 60 years. I then reminded the audience: “Some of this is caused by nature and climate-change, of course. But much is also human-made.”

I believe Osborne’s commentary misreads the MRC mission, as enshrined in The Mekong Agreement in 1995. It was there that our four core member countries – Cambodia, Laos, Thailand and Vietnam – committed “to cooperate and promote in a constructive and mutually beneficial manner in the sustainable development, utilisation, conservation and management of the Mekong River Basin water and related resources.”

This much was acknowledged in the way Southeast Asia Globe covered our event, that “hydropower dam development and management is a cornerstone of diplomacy on the riverway”.

The Mekong agreement established the MRC as “the institutional framework for cooperation”. We aren’t the police, but the region’s leading forum for “water diplomacy”.

The health of the Mekong needs cooperation and voices from all stakeholders, including analysts and journalists, to help raise awareness of the river’s predicament.

Osborne sets up a straw-man argument, as if to suggest that since the MRC has failed to stop all dam building, it must have failed as an institution. But this fails to appreciate the limitations of an intergovernmental organisation such as ours. Like the United Nations, the MRC was established with a big-tent approach, where every relevant country is welcomed.

Over the past 15 years, the MRC has provided a forum for discussion and conflict management observable in real time. Certain procedures are in place that require member countries to follow rules for water use and inter‐basin diversions. They’re designed to achieve optimum use of water resources, while mitigating adverse impacts on both the environment and the livelihoods of riverine communities.

Our “prior consultation” process, overall, has proven indispensable. For instance, with the Pak Beng, Pak Lay and Luang Prabang hydropower projects, information was openly and transparently shared with the public. Stakeholders later acknowledged that without this process, a massive amount of information – from feasibility studies to impact assessments – wouldn’t have reached the public.

This was also the case for the improved design of the Xayaburi project – the first on the mainstream of the Lower Mekong River Basin – after the original was shared publicly. Likewise, with the planned Sanakham hydropower project, it has been subject to independent opinions and consultation, and not a walk-through.

You’re welcome to criticise the multiple challenges we face as an institution and how we handle them. But there’s simply no evidence to support the assertion that the MRC “ignores reality”. Nor was it accurate to assert that we “celebrated” on this occasion – though this word appeared four times in the commentary, in some form. The health of the Mekong needs cooperation and voices from all stakeholders, including analysts and journalists, to help raise awareness of the river’s predicament – and what we’re trying to do about it.