The shadow trade minister sets out a four-point plan for Australia to turn an unparalleled crisis into an opportunity. 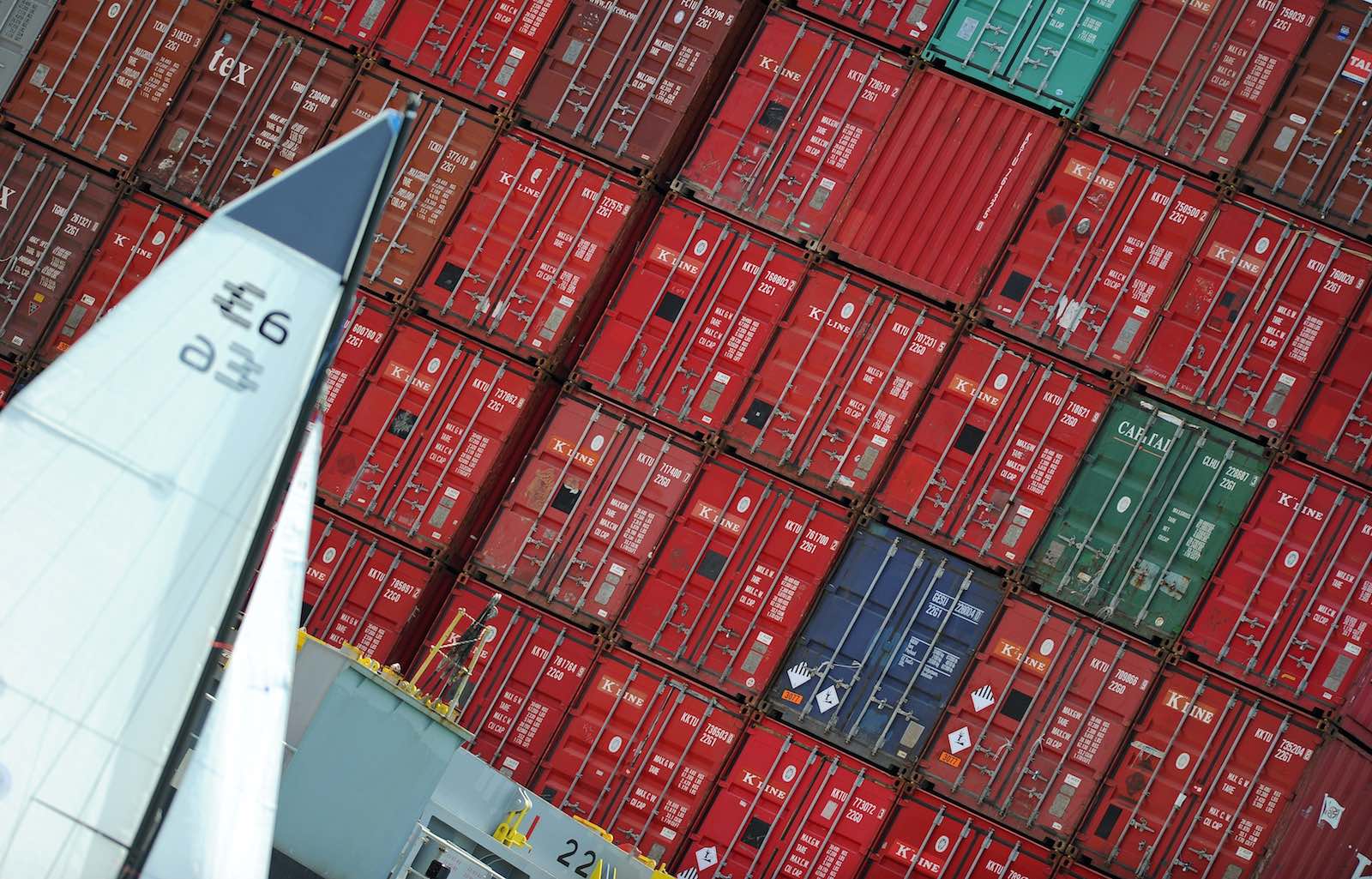 Albert Einstein once said that “in the midst of every crisis lies great opportunity”. For an open trading nation like Australia, the pandemic is an unparalleled crisis. The nation is facing its worst downturn since the Great Depression, along with recessions in key trading partners, severe disruptions to global supply chains and a rising tide of protectionism around the world.

Australia needs visionary, long-term thinking if it is to emerge from this shock and set itself up for the decades ahead.

Here is my four-point plan for a post-pandemic trade revival.

Diversification of our export markets

Twenty years ago, China bought about 5% of Australia’s goods exports. That has risen to an all-time high of 48.8%, according to Australian Bureau of Statistics data released this month.

Against the wishes of the doomsayers and the fearmongers who would prefer economic disengagement, China is cushioning the brutal shock of this pandemic on Australia’s economy.

The benefits of this trading relationship over many years should be celebrated, but Australia should also seek to avoid exposure to economic shocks that can result from an over-reliance on any single market. Australia cannot snap its fingers and find a replacement for a huge market like China.

But it’s time the nation finally got serious about building better relationships with India and Indonesia, both of which are predicted to be among the world’s top four economies within 30 years.

Diversification is hard and will take decades to realise, but nothing will happen unless the Commonwealth government makes it a priority.

Australia’s current economic ties did not occur by accident. Following the Second World War, no export market compared to Britain, but Australia’s leaders of the day worked tirelessly to build the resources industry and export to Japan and Korea, and later to China.

Now, instead of a national plan to undertake diversification, we have a series of broken promises.

Take, for example, Australia’s languishing trade and investment relationship with India. Two years ago, former Department of Foreign Affairs and Trade secretary Peter Varghese delivered a landmark report on India that found no single market over the next 20 years would offer Australia more growth opportunities.

So far, the Government has done remarkably little in its response to the report’s 90 recommendations. Inexplicably, Trade Minister Simon Birmingham has declined to adopt Varghese’s key target to lift Australian investment in India almost tenfold – to reach $100 billion by 2035.

And when Scott Morrison held a “virtual summit” with Indian prime minister Narendra Modi in June, little attention was given to the trade and economic relationship.

It’s not surprising, therefore, that trade figures this month showed India’s share of Australian exports had dropped below 2%, the lowest level since 2003.

Diversification of our export products

Australia’s reliance on four key exports – resources, agriculture, tourism and education – has served it well for decades, but the growth prospects of these sectors are uncertain.

The government should foster new export industries. A recent Harvard Growth Lab Atlas of Economic Complexity ranked Australia 93rd in the world for the “complexity” of goods and services exported, lagging Kazakhstan, Uganda and Senegal. This is mainly because the country’s exports are dominated by a relatively small number of highly valuable commodities.

More government investment in research and development will boost advanced manufacturing capabilities, which will move the economy up the ladder of complexity. The power of small business must be harnessed. Of the more than 2.3 million businesses operating in Australia, only 53,000 sell their goods to the world.

The Morrison government is trumpeting a new bilateral trade agreement with Indonesia, but little has been done to arrest a worrying decline in our understanding of Indonesia, its people and language.

However, many small to medium enterprises (SMEs) do not have the confidence to consider such opportunities or the capabilities to be able to expand into overseas markets. Many are hampered by a lack of information about Australia’s network of free trade agreements, the relatively high cost of complying with regulation and inadequate access to trade finance.

Australia is a global laggard in this area. SMEs account for only 14% of Australia’s exports, whereas in G7 countries they account for 25% and the European Union average is 35%.

Lifting SME exports to 25% of Australia’s exports would increase our GDP by an estimated $36 billion.

Australian business knowledge of Asia is still very limited. Among ASX top 200 companies, only 4% of directors and 5% of senior executives have worked in Asia for more than five years, according to a recent study by AsiaLink Business.

The Morrison government is trumpeting a new bilateral trade agreement with Indonesia, but little has been done to arrest a worrying decline in our understanding of Indonesia, its people and language. It’s a national embarrassment that more students in Australia were learning the Indonesian language in Australian the 1990s than they are today. I found it difficult recently to enrol in a post-graduate Indonesian studies course in, of all places, Western Australia, the state with the closest ties to Asia.

The government refused for months to provide emergency funding to the Australian Consortium for “In-Country” Indonesian Studies (ACICIS), which has played a key role in forging closer relations with Indonesia for the past 25 years by arranging student placements. ACICIS finally received a financial lifeline this month, but only after it was forced to retrench 60% of its staff while it waited for a response.

Unless there is a genuine effort to boost the nation’s Asia capabilities, and to draw on the talents of Asian diaspora communities, Australia will struggle to maximise its opportunities in the region.

Australia must become a global leader in defending free trade and working with like-minded nations to restore faith in the enfeebled World Trade Organisation. But the government’s commitment to such cooperation remains under a cloud.

Last year, Scott Morrison railed against the threat of “negative globalism” and ordered an audit of Australia’s role in international organisations. Australia’s stake in strong global rules-based architecture is more important than ever, but the Prime Minister would rather cling to slogans than deliver for the national interest.

Australian diplomats must be at the forefront of supporting and strengthening the rules-based order and working with allied and aligned nations to speak out against unilateralism and protectionism.

Show Comments
Previous Article
A measure of change in Myanmar election
Next Article
Where next for MIKTA?