It’s back ... more debate over TPP membership, plus a hint why Kim quit, and the AIIB goes green. 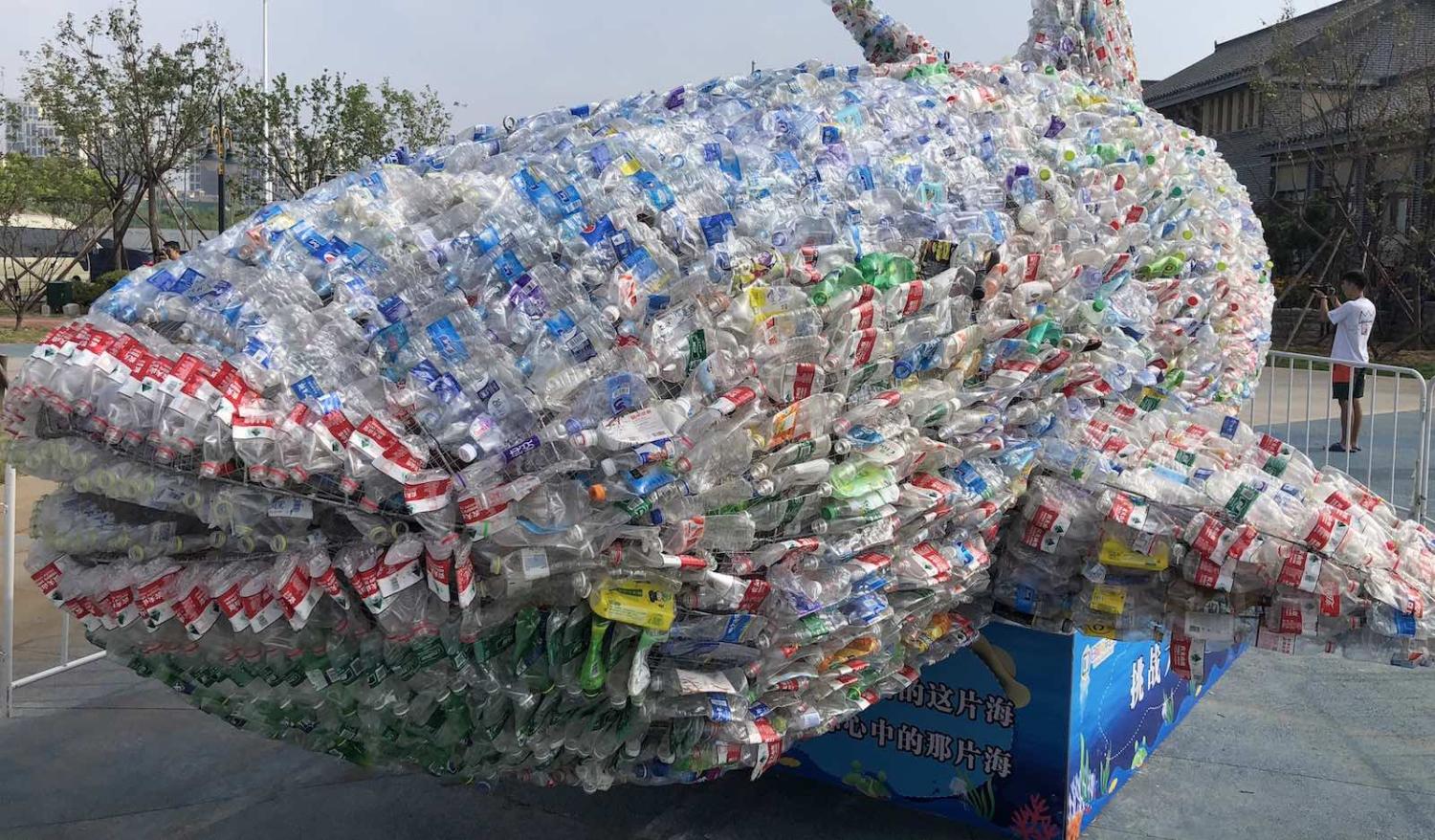 To TPP or not

It might sound like a voice from the vault, but the New Year has begun with a fresh round of will-they or won’t-they about additional membership of the revamped Trans-Pacific Partnership (TPP).

Australia’s newish Assistant Minister for Trade, Tourism and Investment Mark Coulton left for Saturday’s first meeting of the Comprehensive and Progressive Agreement for Trans-Pacific Partnership (CPTPP) Commission in Japan talking up the prospects for new membership.

China should revive its interest in joining the CPTPP as a way to manage the criticism of its trade policies by the US and others.

Vietnam implemented the ineptly renamed CPTPP this week giving it some momentum since Vietnam is one of the bigger winners from the agreement. Although its failure to meet privatisation targets provides a window on the disputes that may now start to emerge over the implementation of the wide-ranging regulatory liberalisations.

The TPP’s godfather and former US Trade Representative Michael Froman told an Asia Society Policy Institute event that as many as 13 countries in addition to the 11 existing members had expressed interest in joining the CPTPP.

Meanwhile, The Australian Financial Review has cited the signing of the Asia Reassurance Initiative Act by US President Donald Trump on New Year’s Eve as a sign the Trump Administration may look again at CPTPP membership after using TPP principles in the new US, Canada and Mexico trade agreement. The Act provides US $1.5 billion a year for a range of Asian programs providing some extra heft to the US Indo-Pacific strategy.

And the TPP’s two most active modellers Peter Petri and Michael Plummer argue in this South China Morning Post op-ed that China should revive its interest in joining the CPTPP as a way to manage the criticism of its trade policies by the US and others.

A US or Chinese decision to go down this road still seems like a long shot, but it does provide an interesting extra twist to the signs the two countries think they may have some prospect of reaching a partial agreement to ease their trade war.

The rising evidence over the Christmas period that China is facing a significant economic slowdown seems to have prompted the plan for Vice-Premier Liu He, who oversees the trade talks, to visit Washington by the end of the month and before the Chinese New Year holidays in early February.

The sudden resignation of Jim Yong Kim as World Bank president has prompted the now standard debate about whether this is finally the end of the US and European lock on the top jobs at the Bank and the International Monetary Fund. See Mike Callaghan (Could Ivanka Trump become the next World Bank President?) and Peter McCawley (Jim Kim quits the World Bank, an unexpected gift to Donald Trump).

But for an insight into why Kim appears to have jumped and reopened this debate it is hard to go past the little reported comments of the top US international economic official David Malpass to a Congressional committee just before Christmas.

Malpass, who is now reportedly a candidate for the job, criticised Kim for praising China’s infrastructure building initiatives and generally raised alarm about multilateral development institutions (MDBs) cooperating with China. He specifically criticised the Bank for supporting a study on the Chinese Belt and Road Initiative (BRI) to be released this year. Malpass, the US Treasury’s under-secretary for international affairs, said:

China has made substantial inroads into the MDBs that are worrisome … China is absorbing decades of financial knowhow into its institutions in a few short years, a similar pattern to its absorption of manufacturing technology.

And he raised particular questions about the Asian Development Bank doing project co-financing with the China-sponsored Asian Infrastructure Investment Bank (AIIB) which has generally been adopting ADB environmental and governance standards.

While the US scepticism about the World Bank still lending to China – now the world’s second largest economy – may be valid, the idea that the MDBs should back off any cooperation with China on development seems destined to create even more of wasteful competitive lending that China is being criticised for doing.

This has some interesting implications for Australia’s new infrastructure lending push in the South Pacific. Prime Minister Scott Morrison has previously endorsed cooperation with China to limit the risk of a competitive development debt timebomb on Australia’s doorstep, although he has been sounding somewhat less cooperative in his visit to Vanuatu and Fiji this week.

What a wonderfully warm welcome. Our friendship with Vanuatu is stronger than ever. pic.twitter.com/jWJjnTSgAf

With the US stepping up its campaign to curtail China’s role in development finance, it is notable that the most transparent of the new Chinese-led institutions – the AIIB – has started the year with a foot in both camps.

The AIIB says it has approved more than US$7.5 billion for 34 projects in 13 countries in its first three years in business with a pro-cooperation split of 60% going to joint MDB projects and 40% going to stand alone AIIB projects. It remains striking how India (which is sceptical of China’s BRI) and Indonesia (a key country in the Asian development finance debate) have done best in winning money from the Chinese-sponsored new player on the block.

In a sign that the China is not backing down as the US steps up its infrastructure lending activity, the AIIB now says it will tilt the balance towards more stand-alone projects this year as it also plans to step up spending to US $3.5–4.5 billion in one year on 15 to 20 clients.

And in an example of what Malpass would probably see as the fast absorption of financial know how leading to competition, the AIIB is investing US $500 million in its own project to create an investment market for infrastructure bonds in Asia.

This is something that the region and the MDBs have debated for years but which is crucial to more private sector participation in regional infrastructure.

And just to underline how valuable all that now maligned cooperation with the MDBs has been, the AIIB says it will be emphasising Environmental, Social and Governance (ESG) principles in its new regional infrastructure corporate bond development scheme.

Vietnam’s economy is booming as the country plays off old enemies as new friends in technology and manufacturing.
Alexandre Dayant 12 Dec 2017 13:27