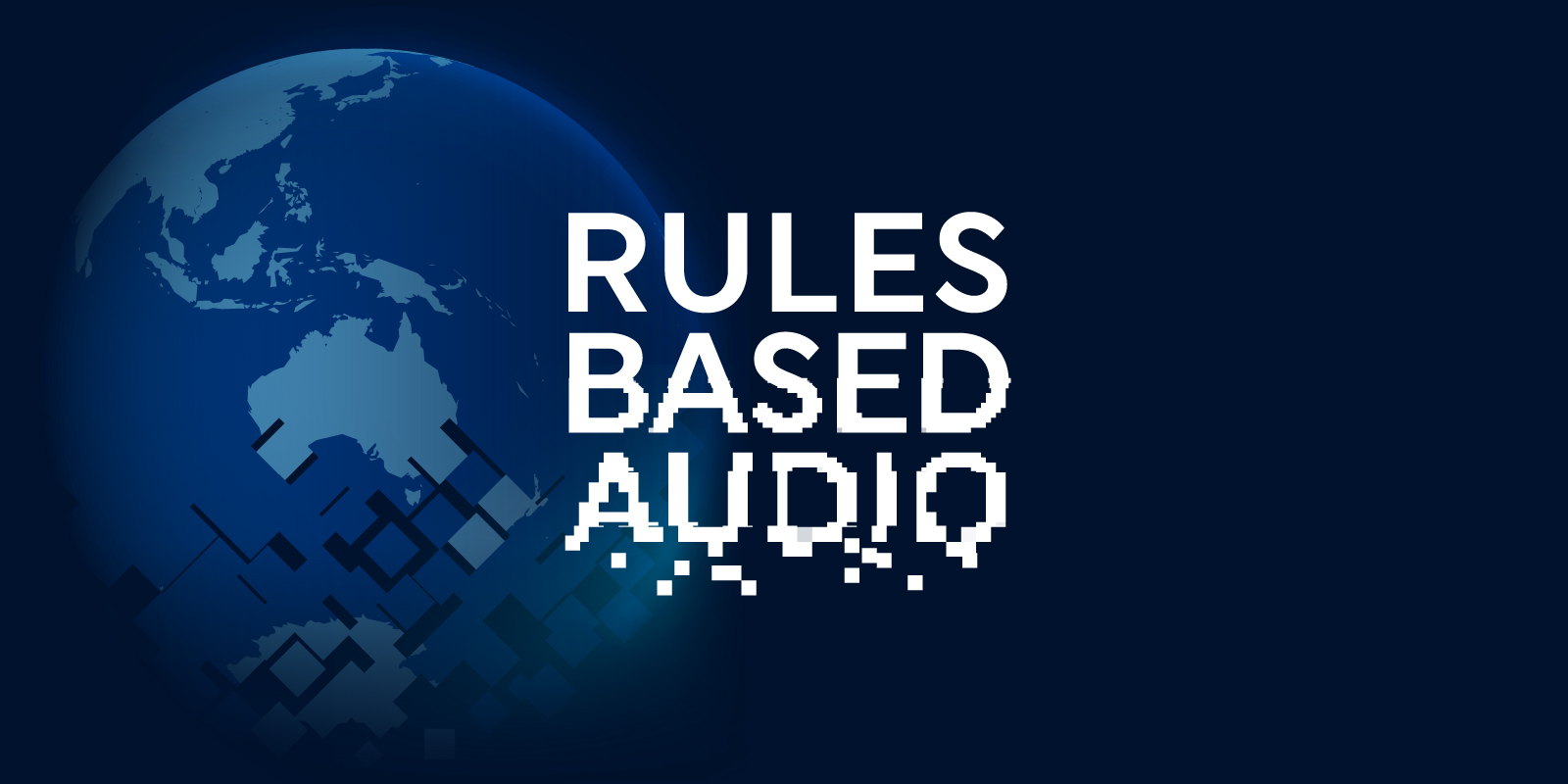 Today the Lowy Institute is launching a new half-hour podcast, Rules Based Audio. Each fortnight, I’ll be talking to experts and leading thinkers from Australia and around the world, going deep into the complex forces shaping global politics.

In our first episode, out today, I discuss the future of US-China relations with David Shambaugh. Professor Shambaugh is the author of over 30 books on China and Asia, the founder of the China Policy Program at George Washington University, and a Senior Fellow at the Brookings Institution.

He says that beyond the trade war, the US and China relationship has moved to a full-spectrum level of competition and rivalry. There is deep concern in the US about the direction China has gone under President Xi Jinping. And it’s not just Donald Trump; it’s a whole of government shift that’s been building for years.

Shambaugh argues that China is not nearly as powerful on the global stage as many people assume.

And he has also closely followed the Australian debate about Chinese interference in our domestic politics and sees lessons for other countries in Australia’s handling of the issue.

I spoke to him on his recent visit to Australia about why the US foreign policy establishment, business groups and Congress have lined up so unanimously against China, and what this “new normal” of heightened great power rivalry means for the rest of us.

Subscribe to Rules Based Audio on Apple Podcasts on your iPhone, listen on SoundCloud, or wherever you get your podcasts.

Episode 2 of Rules Based Audio, “The Terrorist’s Wife” out now