China led the education rankings, but an ageing population and gap with Southeast Asia might mark down the whole region. 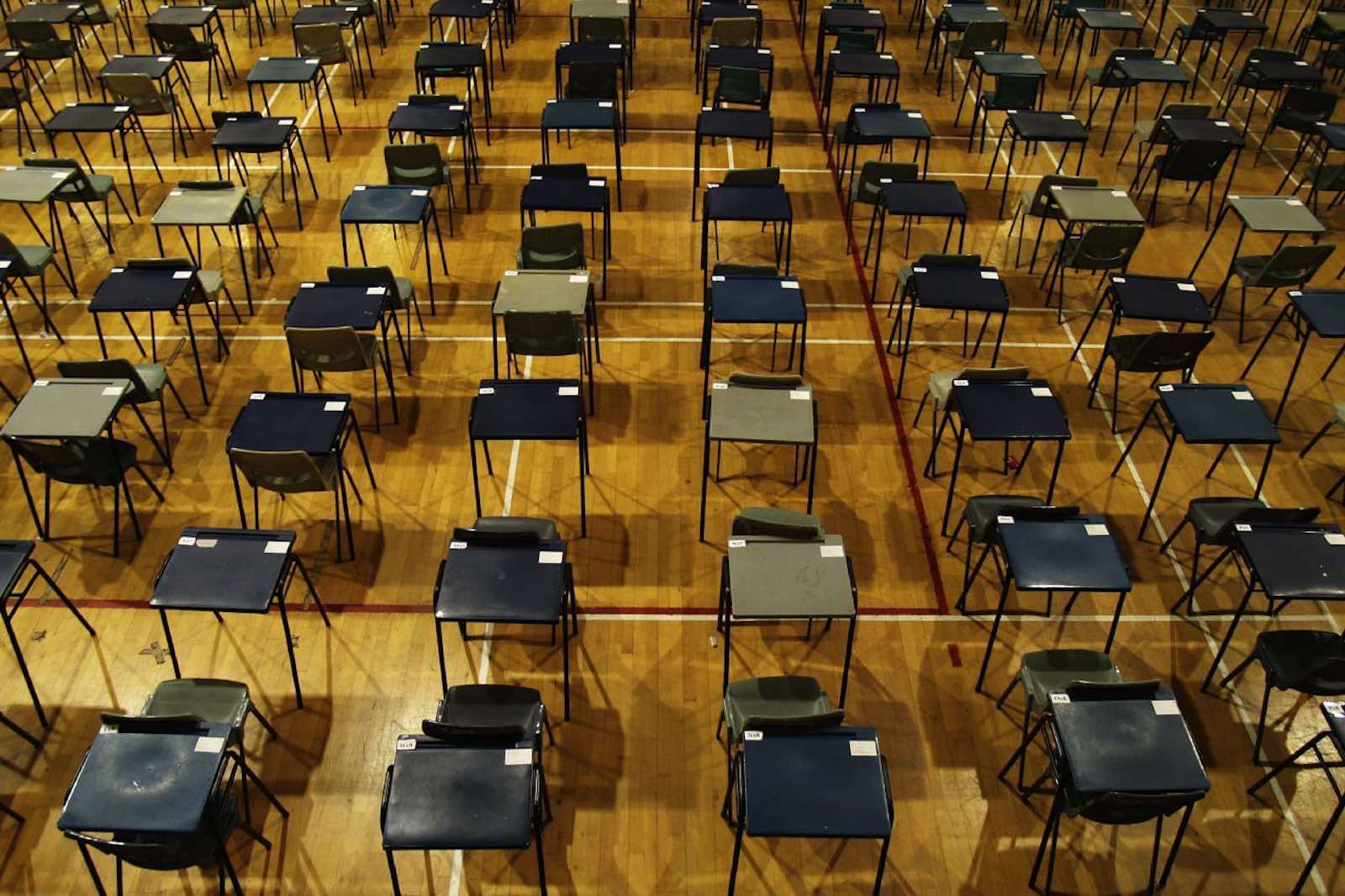 Many countries see it as an Olympic Games for education. Every three years, a competition, of a sort, ranks scholastic performance across nations for mathematics, science, and reading on a variety of measures. Who will win gold? (This time it was China!) Some countries interpret any low score as a national slight, and can even withdraw from the exercise.

The OECD's triennial Programme for International Student Assessment report, widely known as PISA, was released this week. The hypersensitivity surrounding this much-anticipated international event is in large part because the highest-ranking nations have consistently been from East Asia, including China, whereas Western countries such the United States, United Kingdom, and Germany have landed further down the list. The PISA study has fed into the great-power competition between the US and China, with some Americans such as New York Times columnist Thomas Friedman despairing that the US is being beaten by China in the classroom.

PISA measures 15-year-olds’ ability to use their reading, mathematics, and science knowledge and skills to meet real-life challenges. But each PISA test also focuses on one of these subjects and provides a summary assessment of the other two. In the latest results, the focus was on reading in a digital environment.

The top four ranking economies for reading were from China (Beijing, Shanghai, Jiangsu, and Zhejiang), Singapore, Macau, and Hong Kong, with South Korea also featuring in the top ten. Not far behind was Japan, and Chinese Taipei (Taiwan) also made it into the top 20. The US placed 13th, Britain 14th, Australia 16th, and Germany 20th.

The poverty of education in Southeast Asia does not augur well for the possible realisation of an “Asian Century”.

As much as attention focuses on Asia’s great education success stories, many gloss over the performance of other Asian countries, notably those from Southeast Asia, which wallow towards the bottom of the list. Indeed, the Phillipines was the lowest-ranking of the 77 countries covered in the latest PISA survey, while Indonesia ranked 72nd and Thailand 66th. Malaysia did a little better, at 56th.

In other words, there is a giant chasm in Asia’s education systems between the high and low performers. According to the OECD, some 95% of Chinese students attained at least Level 2 proficiency in reading, significantly more than on average across OECD countries of 77%. Against that, more than four out of every five students in the Philippines did not reach a minimum level of proficiency in reading.

The poverty of education in Southeast Asia does not augur well for the possible realisation of an “Asian Century”. As Daron Acemoglu and James A. Robinson argued in their celebrated book Why Nations Fail, what is required for successful economic development are “inclusive economic institutions”.

When one also considers the case of India, the situation is even more bleak. Two Indian states – Tamil Nadu and Himachal Pradesh – participated in the 2009 PISA exercise. Although they were among the best-performing states in India, they were ranked in the bottom three PISA participants for all three criteria. India has not participated in any subsequent PISA study, though there are reports that it will now participate in the next edition of PISA, to take place in 2021.

So the evidence that the PISA study provides us is that East Asia only has a handful of high-quality education systems. But these very same economies also now have rapidly ageing populations and are in demographic decline. China’s population could fall from 1.4 billion today to 1.1 billion in the year 2100, according to the United Nations. Over the same period, Japan’s could fall from 127 million to 75 million, Korea’s from 51 million to 30 million, and Taiwan’s from 24 million to 16 million.

In other words, East Asia’s education powerhouses are slowly fading in importance, even if they remain large. At the same time, many of those countries with poorer education systems will see continued growth in their populations, which also limits the resources available for education. Indonesia’s population could grow from 271 million today to 321 million in the year 2100, while the Philippines’ population could increase from 108 million to 146 million and Malaysia’s from 32 million to 40 million. India’s population is projected to remain broadly stable at around 1.4 billion.

Studies of Asia’s economic renaissance always point to the importance of education as a key factor in the region’s rapid development. And according to the PISA study, Asia’s first movers all have high-quality education systems. But these economies are in demographic decline and now have relatively slower growth. The economies of Southeast Asia and India, which are all trying to follow in their footsteps, have much lower-quality education systems which will greatly limit Asia’s future economic dynamism – and thus compromise the prospects for an Asian Century.

Show Comments
Previous Article
How many Cold Wars does it take to make a “new” one?
Next Article
We’ve already had Our Very Own Brexit