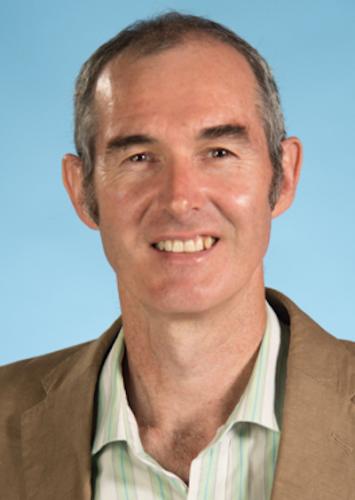 John Connor is a senior lecturer in history at the University of New South Wales, Canberra. He is the author of several books, including Someone Else’s War: Fighting for the British Empire in World War I (London, I.B. Tauris, 2019) and The Australian Frontier Wars, 1788-1838 (Sydney, UNSW Press, 2002). He visited Kibeho in Rwanda in 2006 while working on The Official History of Australian Peacekeeping, Humanitarian and Post-Cold War Operations. 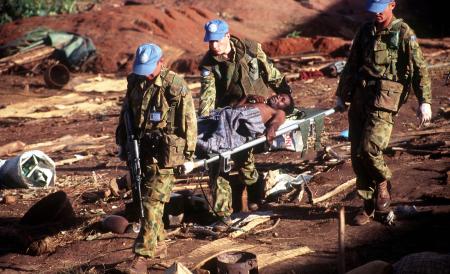 Remembering Rwanda: small mercy from the horror of Kibeho
Twenty-five years ago, Australian peacekeepers saw the tragic aftermath when the killing did not stop with the genocide.
Top