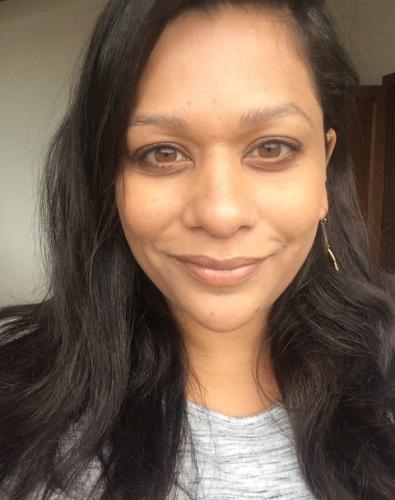 Aarti Betigeri is a multi-platform journalist and former foreign correspondent based in Canberra. She is a correspondent for Monocle and contributes to various other local and foreign media outlets. She recently returned to Australia after almost a decade in India, where she reported across South Asia for the New York Times, the Wall Street Journal, Newsweek, Time, the Christian Science Monitor, Public Radio International, and many others. She has interviewed three world leaders and worked on major investigative journalism initiatives including an ABC Foreign Correspondent documentary on international surrogacy. Prior to moving to India, she was a television news journalist and presenter with the ABC and SBS. 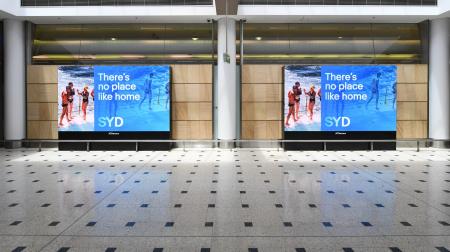 Australia wants to attract the world’s best? Make it easier to migrate
An overdue review can start fixing national skills shortages by smoothing the way for workers and families to settle. 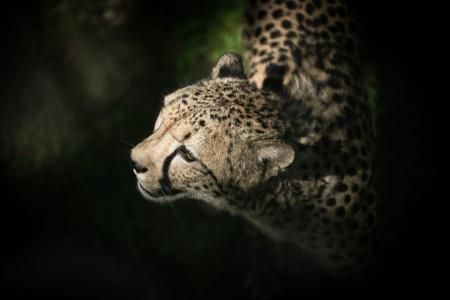 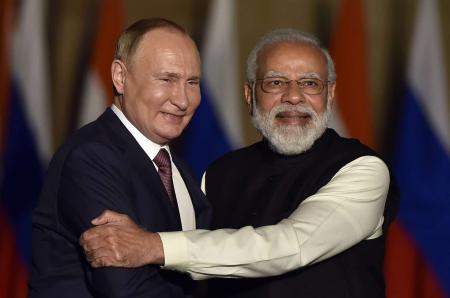 India and Russia: friends for a reason, friends for a season
Delhi plays a delicate balancing act between self-interest and historical friendship. And it’s all about oil and gas. 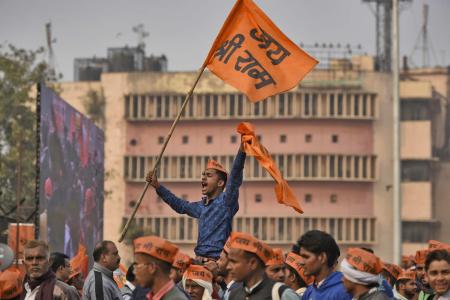 India-Australia relations: Positivity might be coming at a cost
The tricky terrain of maintaining values and of keeping pace with changing colours in the Australian-Indian community. 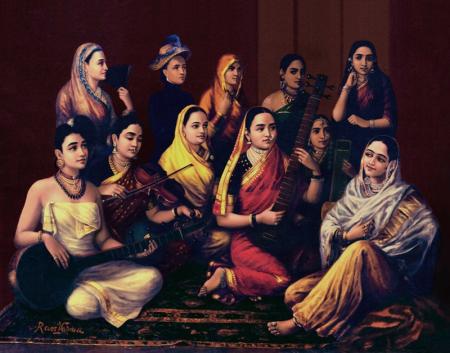 Is India’s row over hijabs about optics – or opportunity?
Teenagers in a small southern state test the country’s tradition of religious pluralism. 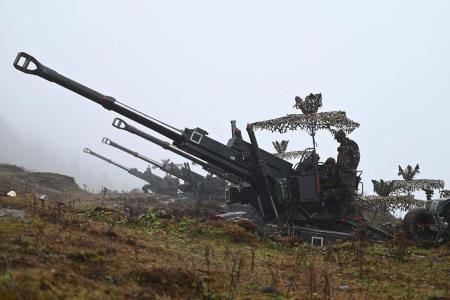 India’s northeast: An integral piece of the puzzle
Ongoing unrest in the country’s border regions has forced a rethink on security challenges and self-determination. 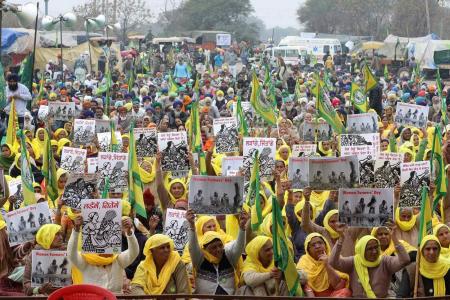 India’s beauty and the beast
From UN seats and economic rebounds to Miss Universe wins and Olympic golds, it’s been quite a year. 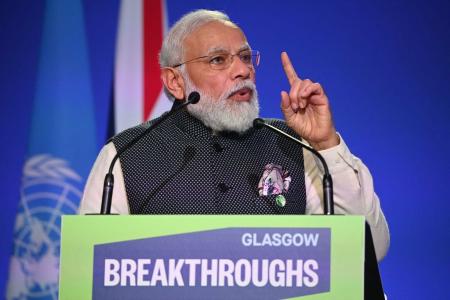 India, China cop finger pointing in climate politics
It really depends on your perspective as to who deserves blame for a disappointing process in Glasgow. 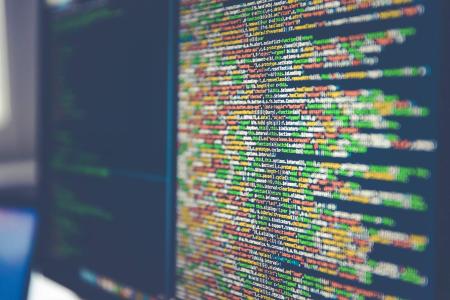