The Middle East lacks the frameworks needed to capitalise on green shoots of change. 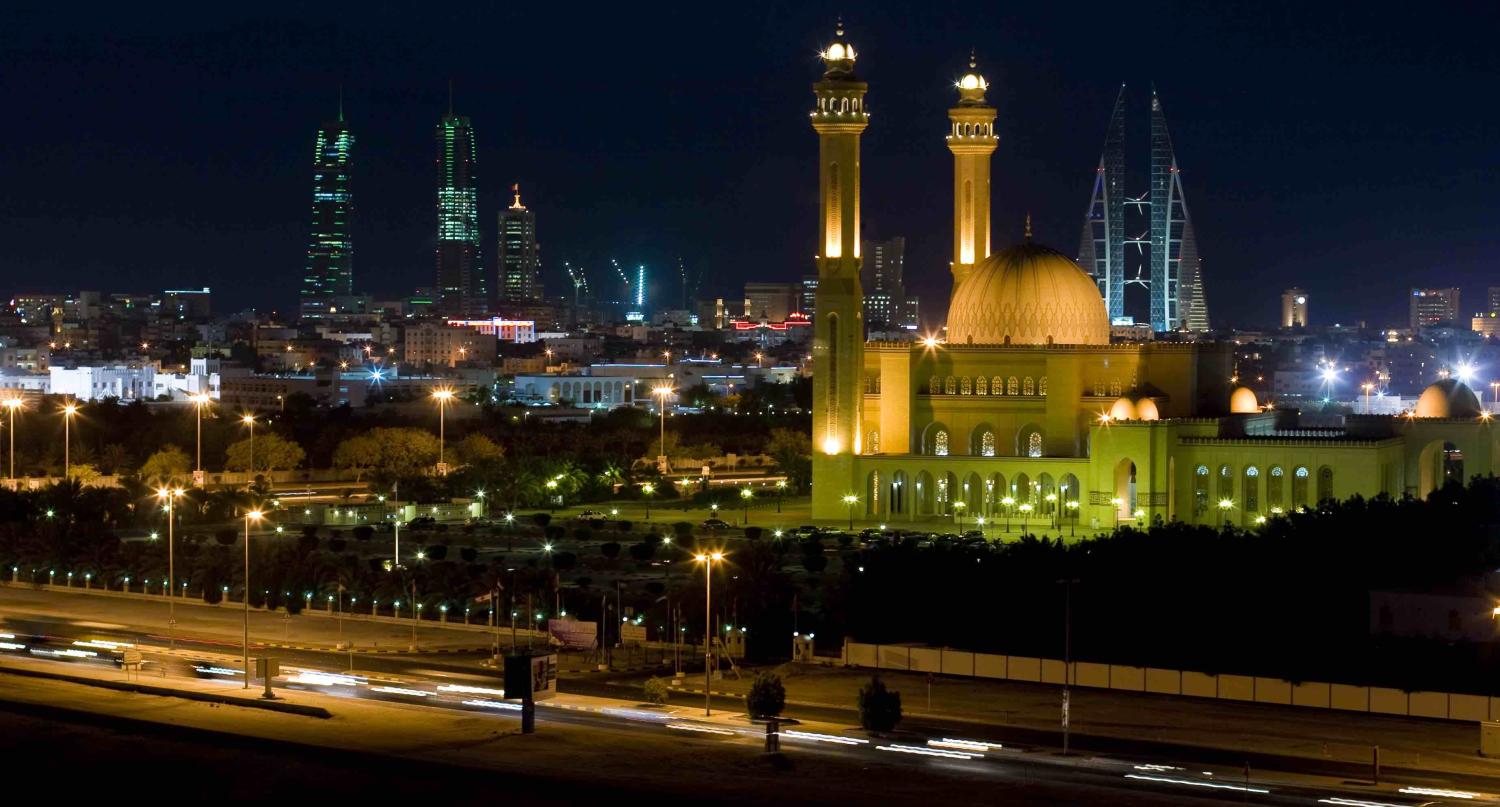 In his latest Lowy Institute Paper, Remaking the Middle East, Anthony Bubalo deftly weaves together the various threads that have made and unmade the modern Middle East, positing that the 2011 Arab uprisings were not brought about by individual conflicts, trends, or political actors, but rather were the most ostentatious representation of the decay of the entire nizam, or sociopolitical system of the region.

Although the Arab uprisings have been dismissed mostly as a failure, Bubalo argues that, regardless of the immediate outcomes of the rebellion, the current system of politics, culture, economics, and society in the Middle East is unsustainable and will eventually collapse under its own weight.

The key question, then, is what will replace it? This is the issue Bubalo grapples with in the second half of his analysis, identifying “green shoots” of a new system with the potential to remake the Middle East in ways that are “more inclusive, more accountable, less corrupt and less violent”.

These green shoots include the growth of new, independent media; the increasing role of women in all levels of society; new forms of civil and social activism that are bypassing politics; and growing economic entrepreneurship.

When I am in a more optimistic frame of mind, I would tend to side with Bubalo’s appraisal that these green shoots may take deeper root and shift the Middle East in a more positive direction, even if they take time to bear fruit. However, optimism cannot disguise the fact that, even with these green shoots emerging, the Middle East still lacks the institutions and systems, such as the rule of law, separation of powers, civil control of the military, and a free judiciary, to capitalise on such positive trends.

Any sustainable positive change requires these institutions and frameworks – the trellis, so to speak – on which the green shoots can climb. But building these new institutions and frameworks is not only difficult and prolonged work but also, most crucially, political work. One can’t help but notice that none of the green shoots identified involve significant and sustained political participation; nor are they part of a broader ideological framework.

These key features of change – broader political frameworks and organisational capacity – were also missing from the Arab uprisings. In fact, many of the youthful revolutionary leaders in the Arab world in 2011 actively eschewed politics. Wael Ghonim, one of drivers of the Egyptian protests, famously said, “We are going to win because we know nothing about politics.”

As we later saw, this was a disastrously naive view. Because of a lack of political infrastructure, organisation, or coherent ideology, those seeking change on the back of a collapsing system were unable to translate their zeal into political power to affect lasting change and institution-building. Instead, they were elbowed out of the way by more organised Islamist forces and holdovers of the old nizam.

If political organisation and broader ideological frameworks were missing from the Arab uprisings, and are still missing today, it is not clear how these green shoots will benefit from the fertilizer of decay and find the foundational soil they need to grow.

Bubalo describes how foundational leaders of the modern Middle East remade their region out of the ashes of the Ottoman Empire and postcolonial frameworks. They provided ideologies, both religious and secular, and a sense of national ethos that their populations could rally around. These ideologies and frameworks are what girded the now collapsing nizam.

If a new nizam is to emerge, another ideology and framework is needed. The Middle East needs another galvanising force, such as Arab nationalism or Islamism, that will override the sectarian, tribal, and ethnic conflicts kept in check by the old nizam but are now riding roughshod over the region.

But the various isms – authoritarianism, Islamism, liberalism – have been discredited, failed, or not been given a chance to succeed. As yet, there is no new ism to take its place. As Bubalo states, during the uprisings “it had been easy to unite people around what they were against; afterwards it was harder to get them to agree on what they were for”. This is still the case, and it is not clear whether any of these green shoots alone can provide that organising clarity.

More worrying is that the new type of ism most likely to emerge, a new type of authoritarianism that offers top-down reforms, economic liberalism with tightly controlled freedoms, seeks to stifle individual agency and threatens the new shoots Bubalo identifies.

With the US in retreat, the steadily growing engagement of China, and the disillusionment of the Arab uprisings, the appeal of liberal democracy, a framework that could have supported the growth of the green shoots, is waning. If liberal democracy was a possible shady trellis, then this new authoritarianism based on the China model is a herbicide toxic to these new shoots.

This new authoritarianism is embodied by the supposedly enlightened vision of Saudi Arabia’s new de facto ruler, Mohammed bin Sulman (MBS). MBS, arguably the most dynamic player in the region, is cleverly co-opting the green shoots and essentially neutralising them as a galvanising political force. Some countries in the Gulf have perfected this new authoritarianism, and others in the region, including Egypt, are keen to follow.

This new authoritarianism is essentially a modern form of the top-down nizam Bubalo describes in the first part of his paper. This one, however, with its veneer of modernity but restrictions on rights, political participation, and consultative governance, is better built to last.

Bubalo’s analysis offers a much-needed corrective when discussing the region today. He brings to the fore the many positive developments casual observers miss, and which even the experts tend to overlook. The old system is indeed decaying and on its way to collapse.

But a collapsing structure can do a lot of damage on the way down, squashing whatever green shoots have emerged in the spaces decay made possible. The new top-down changes can also pave over green shoots coming up through the cracks, stifling organic growth in favour of more controlled changes that do not necessarily result in a more inclusive, more accountable, less corrupt, and less violent region.

As Trump himself has conceded, it would be hard to change or walk away from on a deal that has been approved in a Security Council resolution.
Harriet Smith 2 Mar 2017 13:55

News, analysis and research from around the region.