Does Australia need a Digital Ambassador?

Denmark’s recently announced plans to appoint a Digital Ambassador appear to be a world first. Does Australia need a similar Ambassadorial posting to liaise with the world’s digital and tech giants? 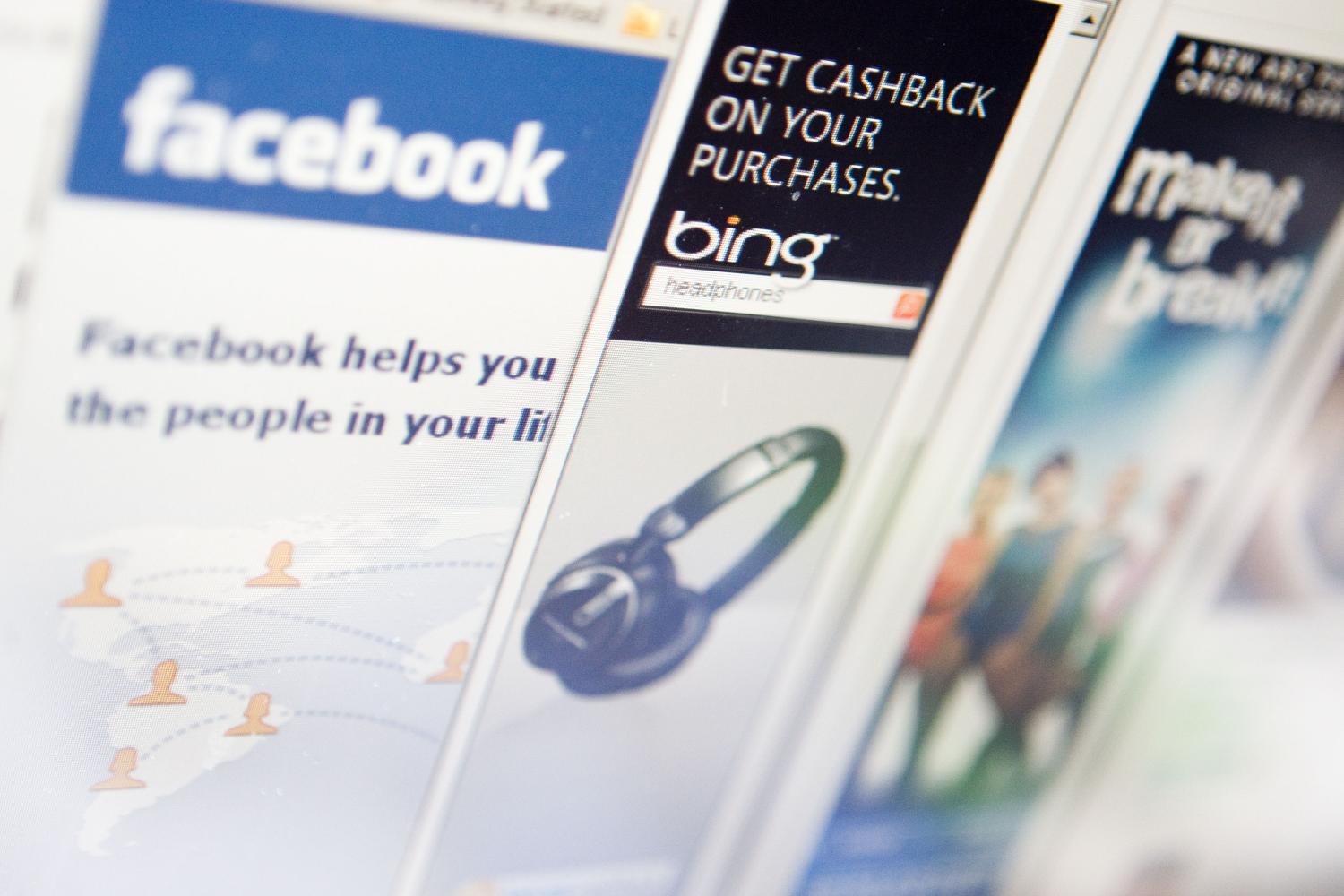 Denmark’s recently announced plans to appoint a Digital Ambassador appear to be a world first: an ambassadorial representative from a nation state dedicated to an industy sector. In this case, the Ambassador will liaise with the world’s digital and tech giants - including Apple, Google and Facebook - who, as the Danes remind us, have an economic heft approaching G20 status.

The Danish decision appears largely economic. Denmark hosts a Facebook data centre and Apple has similar plans. Clearly, it’s in Denmark's interests to ensure that this positive relationship continues. Danish Foreign Minister Anders Samuelsen has talked up the decision, emphasising that these are 'companies that influence Denmark as much as other nations do.'

Ambassadorial positions are not all postings to a specific diplomatic mission. Australia has representatives to international organisations, like the UN, OECD and ASEAN, as well as Ambassadors for Counter-Terrorism, the Environment, Women and Girls, and Cyber Affairs. However these positions are traditional ambassadorships in that their relationships remain largely with states (although some are clearly focussed on non-government actors as well). None are as explicitly dedicated to liaise with large corporations and none afford the same level of diplomatic status to companies that is usually reserved for nation states.

Dr Tobias Feakin, Australia’s Ambassador for Cyber Affairs, took up his appointment in January. Unlike the Danish position, Ambassador Feakin’s role appears mainly focussed on cyber-security, but also includes voicing concerns about censorship, promoting internet access, and developing cyber capacity among our neighbours. It’s unclear at this stage to what extent Ambassador Feakin will be dealing directly with Google, Facebook and their ilk. But someone may need to, for reasons that go beyond the offshoring of profits, tax avoidance and e-commerce’s impact on GST takings.

Foreign ministries have engaged with international news media organisations since at least the 1500s. Entertainment media such as film productions have long been courted by Australia, with movies used as vehicles of soft power. Social media is now a significant global source of (mis)information and entertainment. The public diplomacy team at DFAT are engaging with social media as part of their digital media strategy. This is a massive and quite important undertaking, especially when it comes to monitoring, evaluating and impacting on the images of Australia that the world sees. Social media and search engines are pivotal to this strategy and engagement with them is inevitable. Social media can be vitally important in times of crisis, such as natural disasters. It is a valuable tool for monitoring events and communicating crucial information, but can also be a vehicle for rumour and mischief. Clear protocols and best practice are needed.

Alibaba, the Chinese digital giant that has recently set up shop in Australia, presents a special set of opportunities and raises some tricky questions. The opportunities are clear. For Australian exporters, the access to markets in China and beyond through Alibaba e-commerce sites is potentially transformative, as some early examples attest. A trickier proposition is the Sesame Credit score, a kind of credit rating on Alipay, a payment app with over 350 million users that has entered the Australian market, targeting Chinese tourists, using the Commonwealth Bank’s digital payments infrastructure. The score is apparently based on users’ spending habits and bill payments, and, interestingly, the number of friends on social media platforms Weibo and WeChat also using the system. Higher scores can result in cheaper loans, hotel rooms, and access to dating sites.

The Sesame Credit score is similar to, but not connected with, China’s official ‘social credit system’, which tracks citizen’s behaviour (everything from traffic infringements to bribery attempts). These varied activities are collated and result in a score which can determine access to loans, schools, travel permits, and much more. All this facilitates increased scrutiny of Chinese citizens.

At this stage, Sesame Credit is agnostic about what is bought (only the amounts matter) and data is not shared with the government. However, if the Chinese (or any other) government were to access this data, it could result in a form of state surveillance of Alipay users in Australia. Similar fears could be raised about the data gathered by Facebook and Google. Indeed, one of the thornier issues for diplomacy and security in the digital age is how to cooperate with digital giants on matters like cyber-crime and online terrorism while at the same time ensuring privacy and data security.

Perhaps the idea of a Digital Ambassador is not as silly as it might sound?

A new ambassador in Washington

A diplomatic changing of the guard means Australia has a chance to have a different conversation.
Khang Vu 11 Oct 2019 06:00

Pyongyang is taking a high-risk, high-reward approach to its engagement with the US.