Official advice on travel to and from countries most affected by Covid-19 varies significantly – and it should. 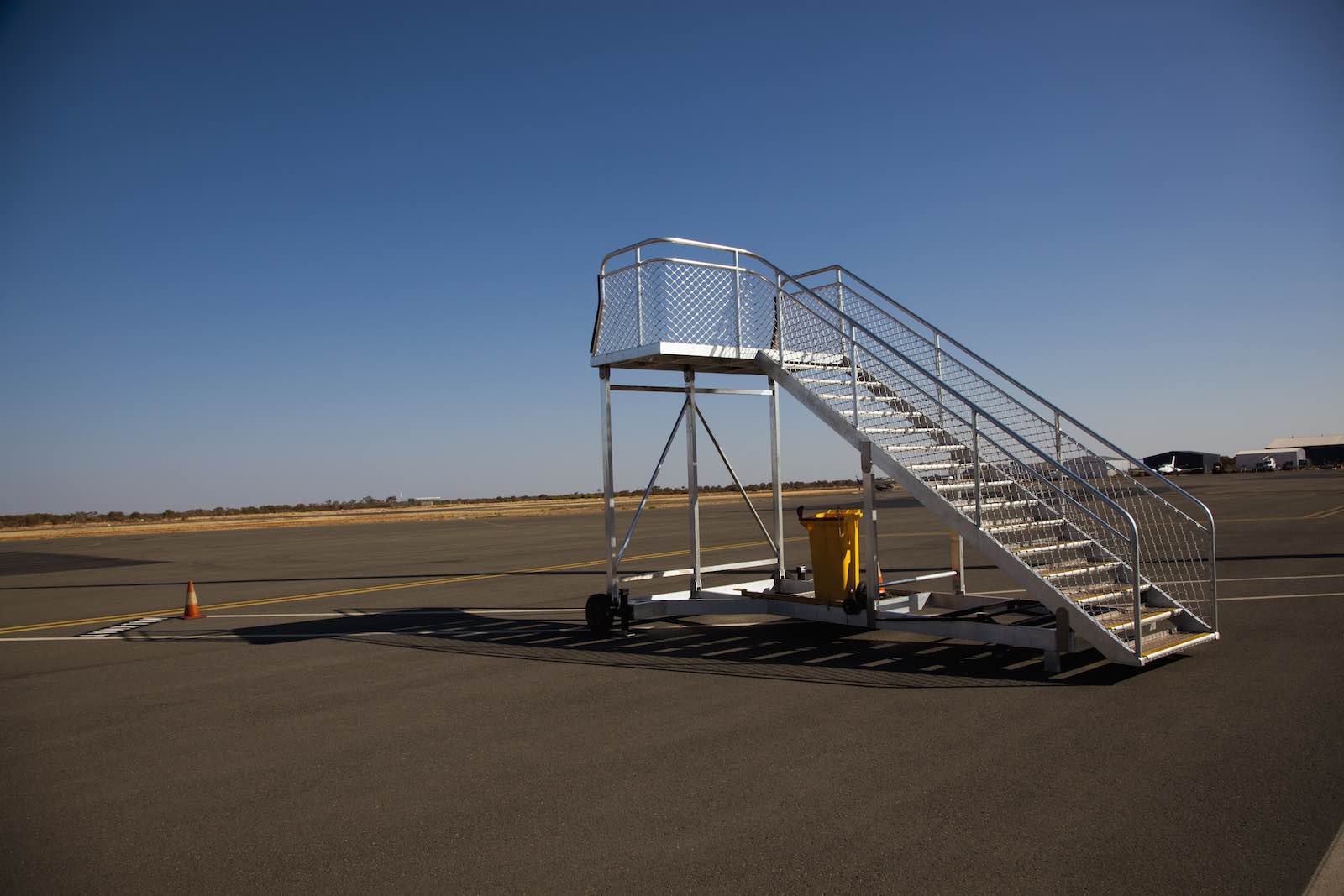 The Australian government has enacted its Emergency Response Plan for Covid-19. However, the decision to impose travel restrictions on China and then Iran, but not on Korea or Italy, has raised suspicions that the policy may be more motivated by politics than health. The reality is that there are medically important differences that explain the divergent responses.

First, decisions have been made on the advice of the Australian Health Protection Principal Committee (AHPCC). The government initially restricted travel with only Hubei Province, requiring people who had been there to self-isolate for 14 days. Then, on 1 February, a level 4 travel advisory (“do not travel”) was applied to the whole of the Chinese mainland. The situation was highly uncertain and imminently irretrievable: 100,000 students were about to fly to Australia from various parts of the People’s Republic, including Wuhan, where the novel coronavirus was first identified. A decision was needed with not much more information to go on than “it’s highly contagious, and it kills people”. Early moves by the Chinese government to conceal the nature and scale of the situation, coupled with their strident domestic restrictions, cast widespread doubt on the reliability of epidemiological surveillance. A history of official dishonesty and a chronic lack of transparency added to the problem.

The AHPPC made the best decision possible at the time. Since then, with more information and good evidence that the virus has been significantly restricted outside of Hubei, restrictions have been gradually reduced. Throughout the ordeal, Australia has supported Chinese people, demonstrated solidarity, and been at the forefront of global efforts to deal with Covid-19. Undoubtedly, more could and should be done, but official accusations that travel restrictions are extreme and an overreaction are unbecoming.

The Japanese and South Korean situations are different. The vast majority of cases in each country are accounted for. There are a handful of clusters of the virus, with almost every case being known: who has it, how they got it, and who they've been in contact with since. Health authorities have good awareness of the risk in Japan and South Korea. The risk is clearly higher than usual, which accounts for the government having imposed level 2 travel warnings on each country, but it is a known, manageable risk.

Likewise with Italy: surveillance of the virus in Italy is highly transparent, engendering a strong degree of trust. Even so, there is a level 2 travel warning (“exercise caution”) on travel to Italy, and a level 3 warning (“reconsider”) on ten towns in the north that Italian authorities have put under isolation. The chief health officer explicitly commented that it won’t be possible to completely restrict travel to every country where the virus is present, and with 74 countries having reported cases to the World Health Organization (WHO), there is no doubt that is correct.

Iran is an entirely different situation. Knowledge of transmission in Iran is driven by deaths. Iran has recorded more than twice as many Covid-19 deaths as South Korea. That implies at least 10,000 cases unaccounted for. Restricting travel to and from Iran is now at least as important as restricting travel with China ever was, and for purely public health reasons. Iran is likely to experience a human tragedy, and Australia and other countries should do everything possible to support the Iranian people. But we should do that while also making every possible effort to contain the virus where it is.

WHO has been emphatic that the evidence shows Covid-19 can be contained through targeted, evidence-based measures. That does not mean every country should impose the restrictions seen in China. Singapore offers a better example of how to contain this virus: basic personal hygiene, sensible social distancing, targeted restrictions on movement in and out of epidemic zones, support for people most vulnerable or affected, and proportionate preparations for the unexpected are all part of a sensible response. Healthy people wearing equipment that gives them no benefit, but which is urgently needed by frontline medical workers, is not. Australia has been well served by our health professionals – they have planned for almost this precise situation and they've demonstrated their readiness every day since whistle-blowers first alerted the world to this threat.