Yes, by coronavirus, but also by fighting in Syria and Libya. Can the EU react adequately? What will Brexit Britain do? 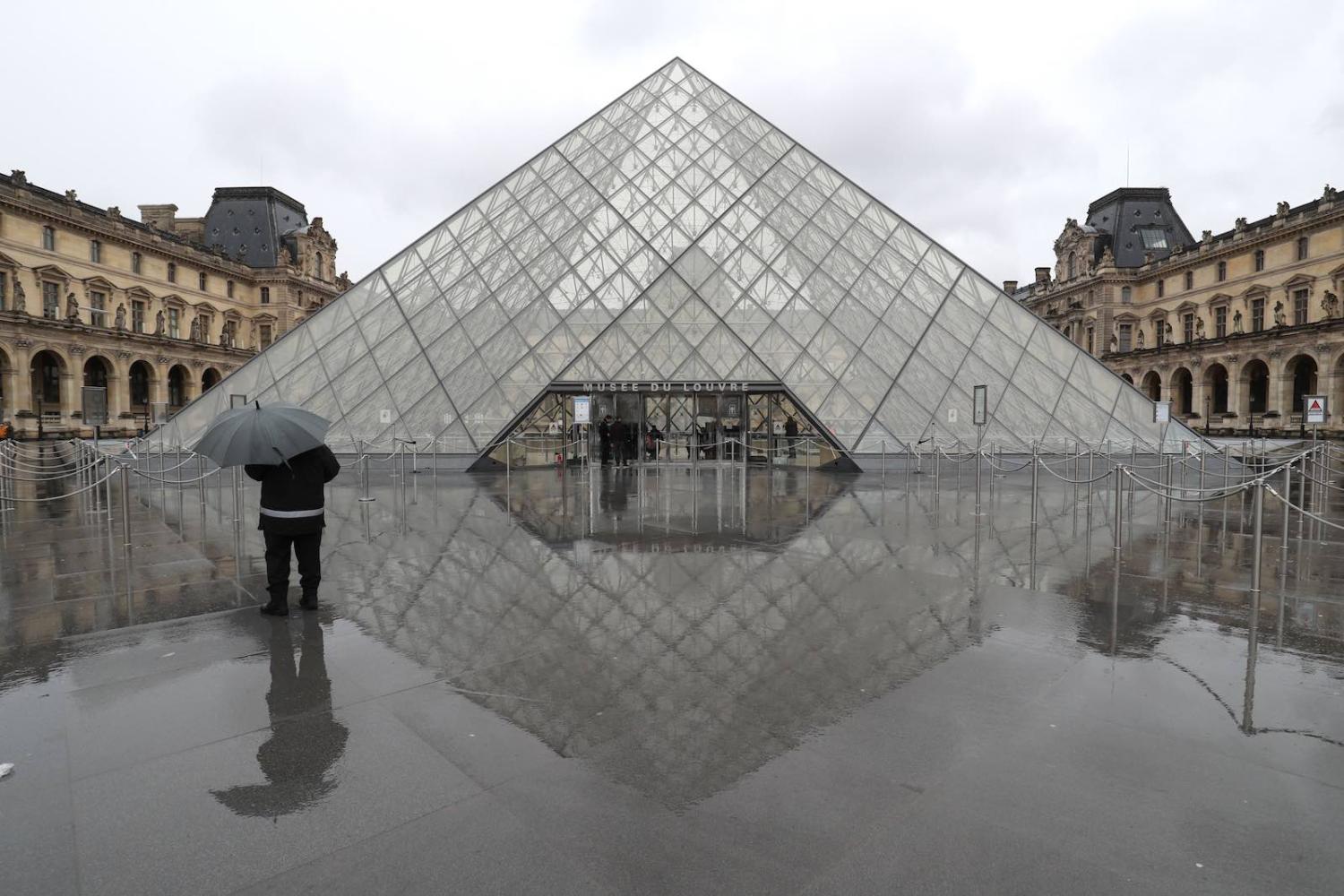 The novel coronavirus Covid-19 dominates not only the media headlines in Europe but the everyday life of just about anybody. In the federalist European Union, it is still up to the individual states, often also their parts – Bundesländer, Départements, Provincie, or whatever they are called – to take the most drastic measures.

And yet, in all European countries, about the same measures are being taken. This is because they make sense medically, but also because of free movement of persons. To even think that “closing the border” can halt the spread of the virus is illusory. That goes for those in middle of Europe: EU non-member Switzerland has around 75,000 workers who cross in and out every day from neighbouring Italy alone, the country where the first European Covid-19 cases were made public. And that is basically the same for recent EU non-member Britain, nowadays linked to the continent by umbilical cord, which not even Boris Johnson can or will want to truly cut.

So, the only rational way of fighting the disease is by common effort.

The same thinking about a common approach goes for the potential refugee crisis threating in the wake of the fighting between Turkey and Bashar al-Assad’s forces in the north-west of Syria, with Idlib as the epicentre. And the same goes for the potentially even worse crisis emanating from Libya, not only with regard to Libyans but all the African migrants stranded there.

They all ­– Syrian, Afghans, Iraqi, Africans, and those from further – want to ultimately reach western Europe, and in particular Germany. To take them all in is simply impossible, because of a lack of receiving, let alone integration structures. But above else because the nationalist right, surging after the first wave of non-European immigrants in 2015, would threaten to gain more ground, if not politically take over in European key countries

Quite unthinkable is what will happen when Covid-19 jumps over to the huddled migrant masses in Europe’s southern camps.

As an immediate measure against Recep Tayyip Erdoğan opening the Turkish western border for refugees, Greece has closed its borders by land, and sought to do so by sea. Many people will have seen media reports over the last months showing the hopelessly overcrowded immigration camps on Greek islands and mainland territory, with untenable conditions for the occupants even before the Idlib exodus.

Quite unthinkable what will happen when Covid-19 jumps over to the huddled migrant masses in Europe’s southern camps. It probably has already happened in Italy, the Covid-19 epicentre in Europe, only we don’t know about it as medical care is slow to reach the migrants.

So, what can Europe – can the EU – do to prevent a migrant disaster during these trying times when state resources are primarily engaged against a deadly virus? Three points come to mind, all eminently possible.

First, the EU must massively increase financial and other aid to its primarily affected member states Greece, Italy, Bulgaria, Croatia, and Spain in view of migrants out of Libya. Also help must extend to Turkey where the big numbers of Syrian refugees are already, and to allow them to continue to be housed in provisional centres.

Second, to make sure that the Turkish camps stay provisional and that the situation in Libya won’t explode, the EU should put maximum pressure on Russia’s Vladimir Putin to reign in his two puppets, Assad in Syria and Khalifa Belqasim Haftar in Libya. The situation in both countries is of course not only of Putin’s making but its acceleration towards two major crises is.

And yes, Putin could be made to budge if only the pressure is strong enough. The pin-prick measures against some in Putin’s inner circle under the US Magnitsky Act, decreed when American policy was still rational, have pointed the way. Blocking personal and financial access and flows as well as refusing acceptance and respect for Putin in international gatherings would likely make him, after initial bluster, give way. His political trump card, betting on China, would not help him on these two points.

Third, in the medium term, credible European military might will have to be built up. NATO would normally come to mind first, as it has the means and includes non-EU member Britain. At least as long as Donald Trump is US President, using NATO in the near-abroad of Europe and essentially for European purpose looks difficult. A hybrid solution involving battle ready troops from EU members and the UK will have to do. At least until a European army is stood up, which is as long-term as it is inevitable.

Britain’s Boris Johnson has just presented his ideas for a future agreement with the EU. They are uncompromising. Yet the economic well-being of his people will depend on free access to the continent, implying the acceptance of its framework of laws and regulations. Just as with regard to security, the UK is an island away from the continent no longer, as the flow of virus and immigrants amply demonstrate.

There are no obvious signs refugees in squalid camps will turn to international violence – but it would only take a few.
David Ritchie 13 Apr 2018 11:00

Europe and its populists

The triumph of Viktor Orbán in Hungary is not just a curious and isolated development.
Bobby Anderson 13 Dec 2017 06:10