Women’s participation in peace processes and inclusion of gender-equality provisions is key to their long-term success. 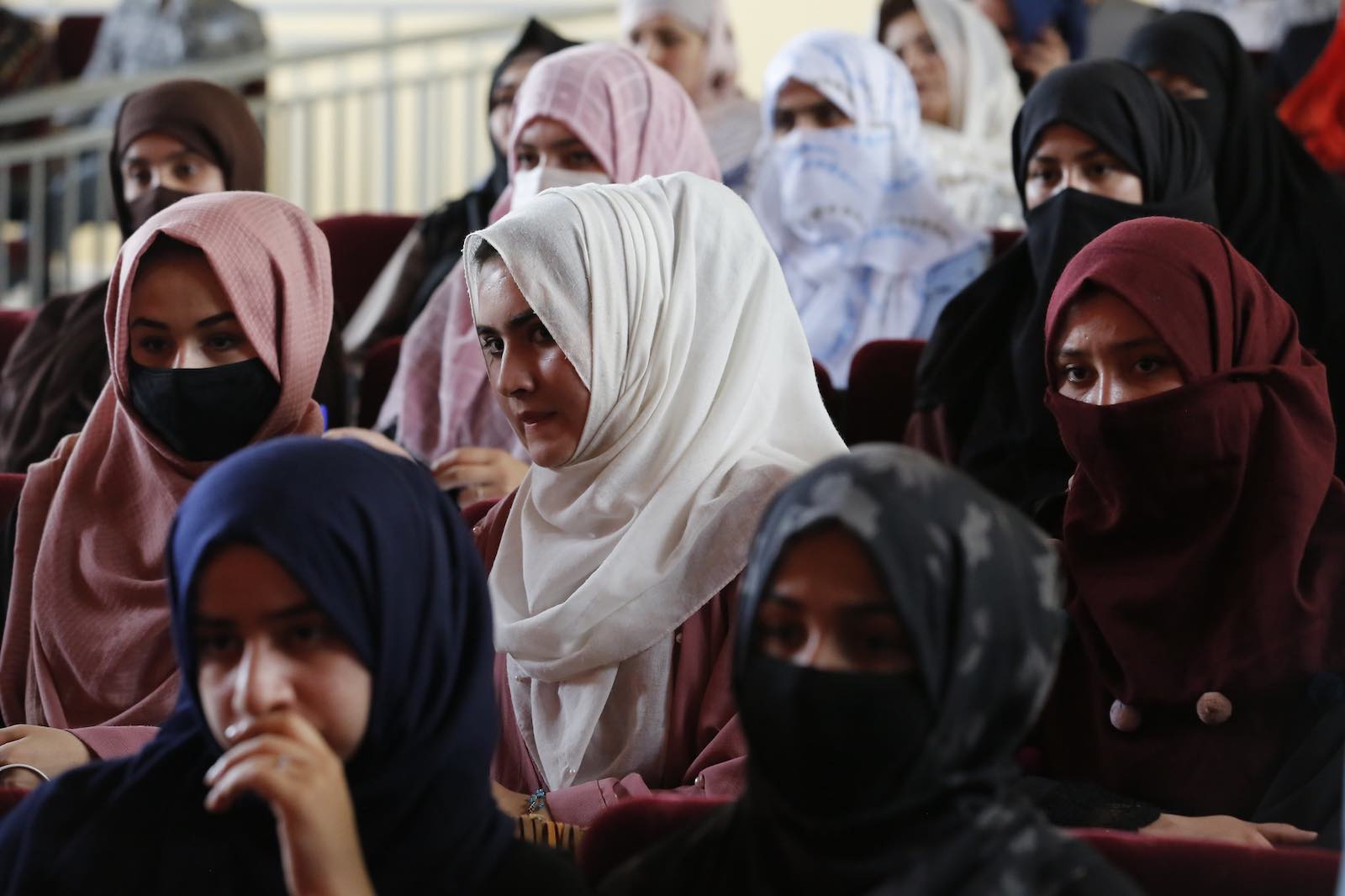 This year we celebrate International Women’s Day on 8 March (with the theme #EachforEqual), the 25th anniversary of the UN Beijing Platform for Action, and the 20th anniversary of UN Security Council Resolution 1325 inaugurating the Women, Peace, and Security agenda. At the Raisina Dialogue in New Delhi in January, Australian Minister of Foreign Affairs Marise Payne said, “We can make more progress on global security and prosperity by ensuring the inclusion of women and girls in decision-making.” Australia’s foreign policy and development outreach has been steadily devoted to gender equality and women’s empowerment, because they are the best frontline defence against violence and instability. Australia sits among only nine countries (Belgium, Canada, Finland, Iceland, Ireland, Italy, the Netherlands, and Sweden,) that have prioritised the promotion of gender equality as principal objective in aid programming.

There is, however, a long way to go in realising global gender equality. The security challenges facing Australia and the Indo-Pacific region are considerable and linked to systematic and widespread gendered inequality. The region is home to the greatest share of internally displaced people in the world, the large majority of whom are women and children. Climate risks are accelerating, while women who are primarily responsibility for everyday food security of their families remain largely excluded from the governance structures designed to mitigate these risks. New crises expose the consequences of gender exclusion in the spread of violent extremism, endemic gender-based violence, forced migration, health pandemics, and persistent inequality.

Delayed prioritisation of gender provisions, such as women’s access to maternal care, legislation to prosecute violence against women, and to secure women’s participation in peace and political processes, increases the risk that peace will fail and that a country will return to conflict.

For the past three years, we have had a research partnership with the Australian Government Department of Foreign Affairs and Trade (DFAT) examining the participation of women in peace processes and the inclusion and implementation of gender-equality provisions in peace agreements (e.g., women’s right to equal citizenship, women’s right to own land). We have looked at 55 countries and 110 peace agreements, and conducted detailed research, including fieldwork, in 20 countries across the Asia-Pacific, Latin America, Africa, Europe, and the Middle East. We have held two regional workshops (Bangkok 2018 and Nadi 2019) to share our findings with our partners, many of whom are individual women peacebuilders doing immensely hard and dangerous work on the ground advocating for the rights of women and girls.

Three major findings from our research (recent report here) stand out, which we outline here.

What have we found?

Gender inclusion is not a menu of choices from which we can pick and choose. Gender provisions that address violence against women legislation, women’s post-conflict justice issues (such as access to land), and women’s economic empowerment (access to training and small loans) appear the least in peace agreements. Women’s equal access to citizenship appears the most. The absence of comprehensive gender provisions is a problem if we want women to have time, resources, and safety to be present in decision-making. It is also a problem if we want effective conflict resolution, which requires long-term solutions. If we want peace, then we need to include all groups and communities, including women, who often pay the highest price during conflict and have the most to gain from peace.

Time waits for no woman. Conflicts worldwide have doubled over the last decade, from 278 in 2006 to 402 in 2016. Preventing these conflicts would save between US$5 billion and $70 billion per year, the UN/World Bank Pathways to Peace 2018 study estimated. Women and men must not be told that addressing gender inclusion and gender provisions can “come later” which is often the message from combatants, political elites, and donors – gender equality is “not the most urgent priority” in post-conflict rebuilding or “we will address it when we have the resources”. Delayed prioritisation of gender provisions, such as women’s access to maternal care, legislation to prosecute violence against women, and to secure women’s participation in peace and political processes, increases the risk that peace will fail and that a country will return to conflict.

What should we do?

Network. The Australian government is well placed with civil society, the security sector, and private-sector donor and philanthropy partners to build a network of women peacebuilders and Women, Peace, and Security (WPS) experts in the Indo-Pacific region, the single largest region and the one facing a confluence of protracted conflict, mass displacement, and climate-induced disasters and insecurity. There is more work to do, so we need to ensure women can be found and find each other in the region for support, information, and advocacy to engender peace – from the grassroots to the elite peace tables.

Keep a record and track progress. Gender equality is integral to achieving “traditional” peace and security measures such as law and order, and the peaceful reintegration of former soldiers because these impact communities and households. Attention to gender equality means we must listen to women on matters of peace and security and include data that captures their experience and knowledge. Before the Marawi City siege in the Philippines in 2017, women civil society groups were observing more intercommunal violence, and people came to them to report the stockpiling of weapons at homes. When these groups sought to communicate their concerns about the rise of extremist violence to the local government, they were ignored and trivialised. Gender inclusion can make a difference on the ground, but we need to continue to build the evidence base to show the doubters why and how gender inclusion makes a difference and specifically where the investment in gender equality can be a catalyst for greater security and opportunity. Doubters exist not just in the country where peace processes are unfolding, but among donor governments and the citizens funding these programs through taxable income.

Prioritise. Gender equality is core to Indo-Pacific growth and stability. The Australian government and people have a major leadership role to play in supporting gender-sensitive and inclusive post-conflict and peace settlement processes in the Indo-Pacific. Our region benefits in security and prosperity from the progress in gender equality and gender-inclusive governments, and so do Australian government, companies, non-government organizations, educational institutions, and partners. It is everyone’s business to ensure gender-equal access to opportunity, because we all benefit from the growth in markets for our products and services, the knowledge and innovation that is opened up, and the people to people relations that facilitate peaceful cooperation and exchange.