Wavering US commitment, a weak government and a waiting Taliban keep Afghans’ future at risk. 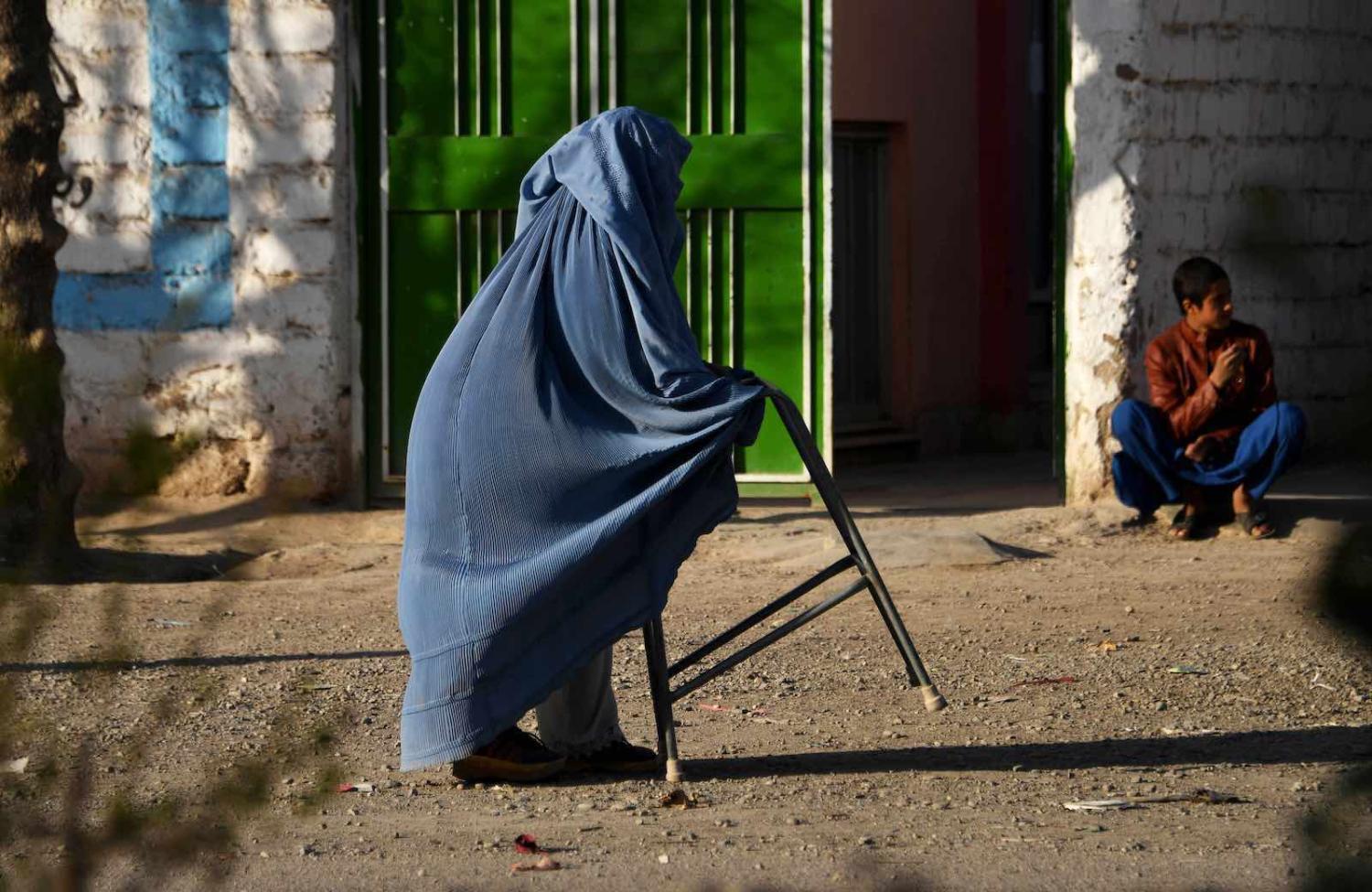 The United States and the Afghan Taliban signed the “Agreement for Bringing Peace to Afghanistan” in Doha on 29 February 2020.

Part of the deal was that the US would withdraw all its troops by 1 May 2021 and that the Taliban would not allow “any of its members, other individuals or groups, including al-Qaeda, to use the soil of Afghanistan to threaten the security of the United States and its allies”.

A year later, one US ally is more at threat than ever: the Afghan government.

The situation raises the question of whether the US should stay or go. Some voices urge US President Joe Biden to stick to the agreement and get out of an “unwinnable war”. Others warn against a hasty withdrawal.

The European Union and several diplomatic missions (including Australia) issued a joint statement in January condemning the Taliban’s violence “targeted at civil society, judicial, media, religious, medical and civilian government representatives who are essential to a peaceful and prosperous Afghanistan”. It ended with a pledge to “be steadfast in our resolve to assist the people of Afghanistan in achieving peace, justice, and development”.

Beyond the fighting, there is deteriorating food security, a growing water crisis, an evolving drug epidemic and record levels of internal displacement.

NATO Secretary General Jens Stoltenberg issued a similar message: “While no ally wants to stay in Afghanistan longer than necessary, we will not leave before the time is right.”

It is a situation with no good options, as pointed out by one seasoned Afghanistan observer – a classic catch-22. And as another commentator notes: “Biden is lucky that for him, this is a political problem. For Afghans, it’s a matter of life and death.”

The current stalemate simply cannot last. With so much at stake, there are no easy answers, and many hard questions.

There is the sunk cost of the Afghan war and international engagement – both economic and human. One estimate puts US war spending in Afghanistan from 2001 to 2019 at an estimated US$2 trillion – a enormous figure on its own, but not even counting what other NATO countries have spent.

At what cost does continued engagement become intolerable?

Meanwhile, the UN Assistance Mission in Afghanistan’s annual report on civilian casualties notes that while overall civilian casualties were lower in 2020 than in the previous year, “the last three months of 2020 marked a 45% increase in civilian casualties in comparison to the same period in 2019, especially from the use of improvised explosive devices (IEDs) and targeted killings”, largely by Taliban forces.

In a more positive development, US forces have nearly ceased airstrikes, and international forces have caused just 17% of all casualties.

But the gloves have clearly come off. The UN humanitarian office has observed that “the path to any peace agreement will be a bloody one”.

Beyond the fighting, there is Afghanistan’s deteriorating food security – 5.5 million Afghans are food insecure, the second highest level in the world. There is a growing water crisis, especially in Kabul, an evolving drug epidemic and record levels of internal displacement (4 million in August 2020).

Addressing humanitarian needs in the midst of continued conflict has been a struggle since long before Covid-19. Afghanistan is perhaps one of the few countries in the world with bigger problems than curbing the virus.

And then the future of the Afghan government itself is a question – whether the current one is worth saving and what a government that includes the Taliban would look like.

While Afghans largely want to preserve public consultations and elections, many view the current administration as self-serving and corrupt elites, in the game only to protect their interests and power – not to build build peace. President Ashraf Ghani was recently described as delusional and unwilling to share power. And if the Afghan elites are self-interested and not civic-minded, the same must also be said for the Taliban – they may deny it, but the civilian casualties and the aura of fear by which they rule speak for themselves, raising questions whether they can uphold their end of any peace bargain.

What if the Taliban come to power, or if intra-Afghan negotiations fail to produce a workable compromise? The human costs will go up. Displacement will go up. Many women and urban professionals will not want to live under a government that includes the Taliban, who will unquestionably set back the small gains they have made in securing their rights, including the education of girls.

Afghanistan is perhaps one of the few countries in the world with bigger problems than curbing the virus.

I recall in 2014 a woman from Paktia province, when the Taliban started to infiltrate the rural areas, telling me firmly that she told her husband they needed to sell their land and move to the city – she was adamant not to live under another Taliban regime. But with the Taliban coming to the cities, many urban women – and their families – will have to make similar decisions, and only the privileged will have that choice.

Much of the educated middle class that remains in Afghanistan already has a foot outside the country, and the growing number of internally displaced and refugees overseas – around 2.5 million hints at a further exodus. How would the world cope with another refugee crisis on the level of Syria – or Afghanistan in the 1980s and 1990s?

While the Taliban may have improved how they govern and engaged in some service provision, my own conversations over the years indicate that many Afghans remain skeptical of the Taliban’s ability to provide economic development, jobs or other social goods. What would they do to address the pandemic? What will happen to international assistance? But the past two decades have failed to produce any real stability or a self-sufficient government. With a large Afghan diaspora abroad, too many Afghans know what peace and prosperity can look like to accept the status quo.

The US and its allies will decide their next steps based on their own political survival. If peace and survival is not part of the equation, many Afghans, especially women, will have no choice but to flee. A seasoned women’s rights activist recently voiced what I have been hearing increasingly from other women: “For the first time in all these years, I said to my friends, ‘Lets not be heroes. At this point, we have to save our lives.’”

Previous Article
Advancing the Women, Peace and Security agenda in Australia
Next Article
Private sector progress in women’s leadership in the Pacific

Australia should not sign the ban treaty. But the need for nuclear disarmament has not diminished.
Bobo Lo 20 Apr 2017 11:07

‘A Wary Embrace’: The author responds

Western interests and norms are challenged less by the Sino-Russian partnership than by China and Russia acting individually.