The only truly national sport is bound to local identity – but believing in exceptionalism is a dangerous game. 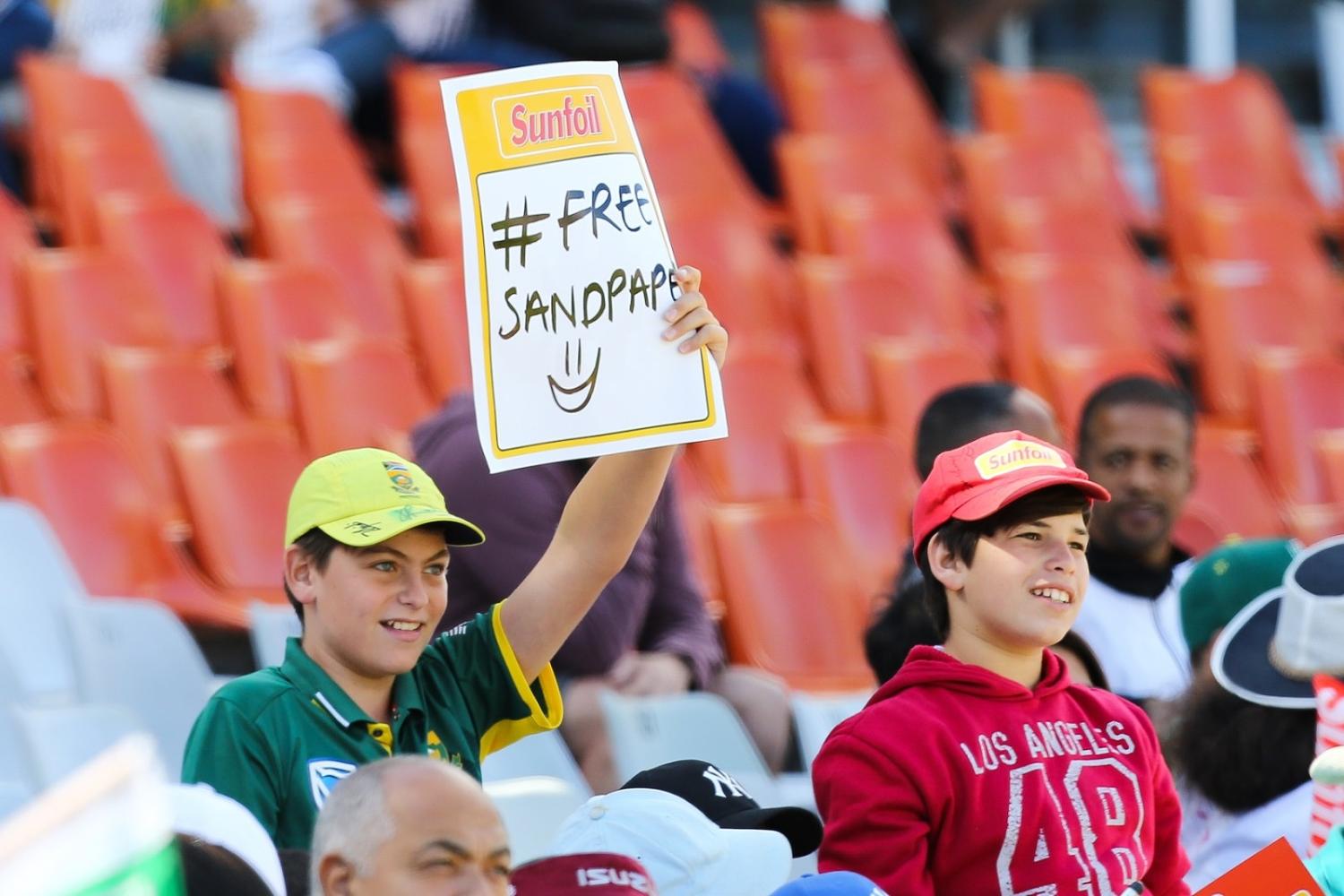 Last week, Cricket Australia signalled through a technical code of conduct change that it is open to reconsidering the life ban on player David Warner holding a leadership position. If the ban is lifted, it would bring an end to the last remaining sanction imposed by the governing body for Australian Cricket in the wake of the ball tampering saga in Cape Town in 2018.

Warner, now 36, is unlikely to captain Australia again given his age and the push for renewal in the leadership of the men’s team. But that’s not what Cricket Australia’s decision is about. With the passage of time and the benefit of hindsight, it has become patently clear that a life ban was a disproportionate response that has wrought injustice on Warner and made him the scapegoat for broader cultural and institutional failings. Of course, there’s also a commercial imperative. Warner is a big drawcard for crowds and Cricket Australia want him to help boost flagging attendances in the Big Bash League.

But what does Warner’s likely reprieve mean for how Australian cricket, and indeed the nation more broadly, is perceived by the world?

Perhaps more than any other Australian pastime, the status and standing of cricket has significant bearing on how the nation perceives itself and how others perceive it.

In the wake of the scandal in 2018, Rodger Shanahan wrote for The Interpreter: “The Australian cricket team is Australia, so the way in which its players carry themselves influences how Australians view ourselves. The shame they have brought on themselves is the shame they have brought on the country. It is that serious.” Then-prime minister Malcolm Turnbull said at the time that for “the whole nation, who holds those who wear the baggy green up on a pedestal about as high as you can get in Australia … this is a shocking disappointment”.

Cricket is Australia’s only truly national sport given its geographic coverage, prominence across women’s and men’s sport, and broadcast dominance over summer. The national men’s team has been central to the nation’s identity since before Federation and has enjoyed success more consistently than any other Australian sports team. The women’s team – and the women’s game in Australia more broadly – only grows in stature, currently holding the “triple crown” of Twenty20, One Day International and Commonwealth Games champions: a credit to Australia’s deliberate steps to lead the professionalisation of women’s cricket globally.

So, for perhaps more than any other Australian pastime, the status and standing of cricket has significant bearing on how the nation perceives itself and how others perceive it.

The political, media and popular pressure in 2018 to swiftly impose harsh sanctions on the offending players felt necessary at the time to protect and uphold the dignity of the game and Australia’s (self) image. But there was always a conceit, bound up in the mythology of the baggy green and Australian cricket, that lay at the heart of this: the sense that Australia doing this was somehow worse than if it was another cricketing nation; the infringement of the amorphous notion of “hard but fair play” that apparently defines Australian cricket.

After all, players from England, Pakistan and indeed South Africa have engaged in similar ball tampering – but none of these instances has been elevated to the status of national disgrace in their respective countries.

It’s time to put “sandpaper gate” – both the confected outrage and the painful play on words – to bed for good.

Should Warner be successful in having his leadership ban overturned, Australia will probably suffer some reputational damage among the cricketing publics of the world. But this will as much be driven by Cricket Australia’s walk-back from the moral outrage it embraced in 2018 as any residual disgust at the act of ball tampering itself.

Australia should take three points from this situation. First, that exceptionalism is a dangerous game. When “the Australian way” of cricket is built up as something so unique and, by implication, greater than the way the rest of the world experiences the game, then any violation of this national ritual demands equally cruel and unusual punishment, to borrow a phrase. The problem is, though, that such a view generates unjust outcomes – substantial loss of income, public shaming, permanent reputational harm – for the individuals involved, and portrays an ugly puritanism in Australian culture.

Second, by removing Warner’s permanent ban, Cricket Australia can go some way to diminishing this exceptionalism. Ultimately, this should be to Australia’s benefit, dispelling any sense of moral authority over other cricketers or being “holier than thou” simply by virtue of being Australian.

And finally, Australian cricket needs to take itself less seriously. Sometimes players will make errors of judgement on-field, not least when placed under enormous corporate pressure to win – and that’s okay.

It’s time to put “sandpaper gate” – both the confected outrage and the painful play on words – to bed for good. Only then can Australians achieve a more mature relationship with their national sport and international identity.

Angela Merkel: Independent but not alone

Rather than going under, the EU under German and French leadership will likely move forward again.
Mikaela Seymour 5 Mar 2021 06:00

Vaccine hesitancy and the risks in rural Papua New Guinea

Another vaccine drive could cause resentment among those who feel they don’t need it because “they are not sick”.
John Edwards 16 Mar 2017 10:56

Whatever may be happening to the global security system, the global economy is growing, prospering, and is every day more closely integrated.