Beijing is weaving its story into hearts and minds in the region via influence campaigns that could impact democracy. 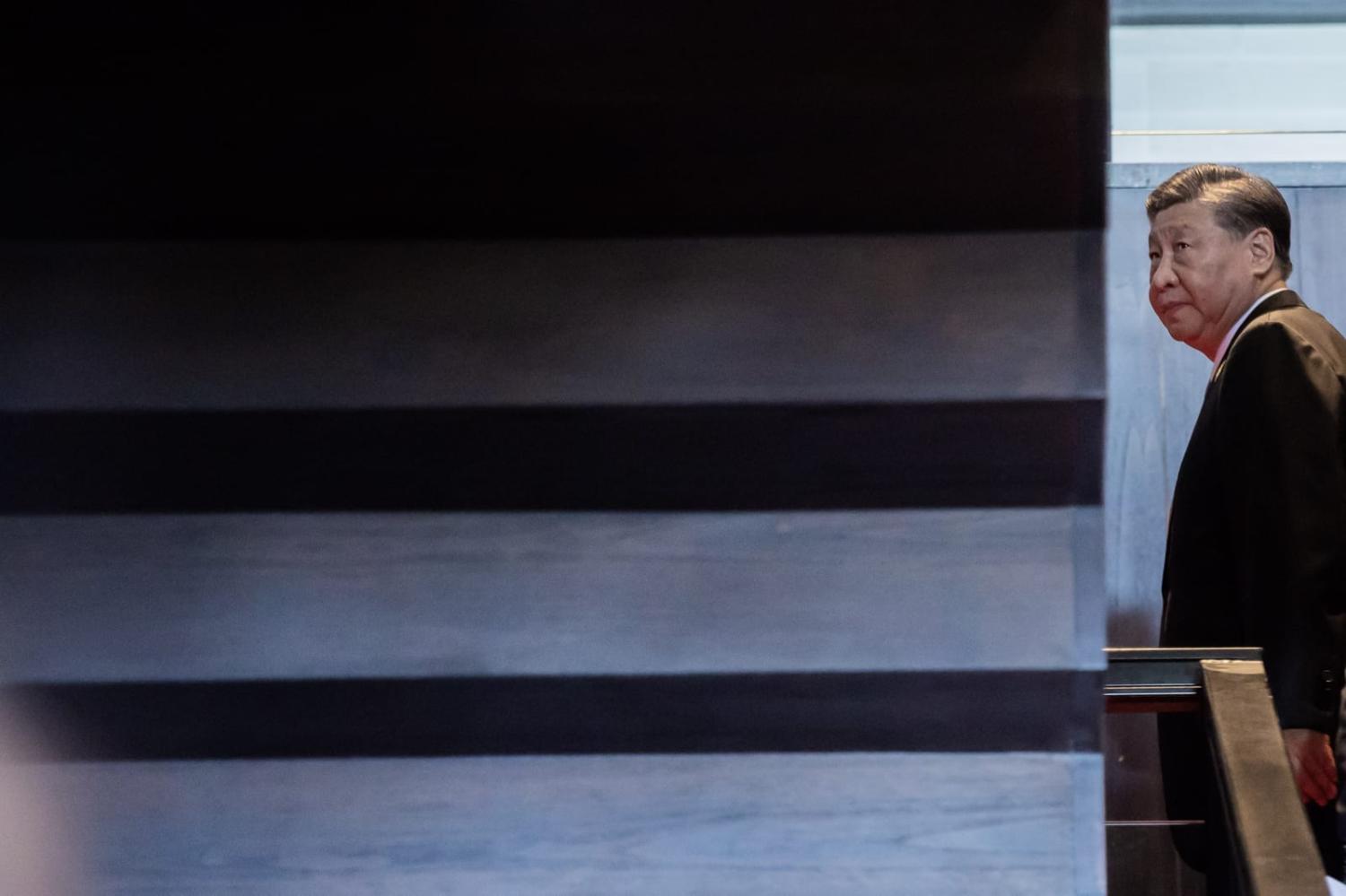 According to official Chinese media reports, the series comprises six episodes, each about 40 minutes long, in which China’s president retells classic Chinese stories and famous quotes, to “help to comprehend the essence of traditional Chinese culture” but also “a good reference to understand Xi’s governing philosophy”.

This is only the latest example of Beijing’s growing media influence in Indonesia. In recent years, Chinese state-run media outlets such as Xinhua have launched social media accounts in Bahasa Indonesia, recruited local journalist to “tell China’s story”, and cooperated with Antara News Agency, Media Indonesia and The Jakarta Post to republish articles from Xinhua News Agency and China Daily. And a new Freedom House report, in which I was involved as a researcher, finds that Indonesian Chinese-language newspapers increasingly promote pro-Beijing content.

Yet recent public opinion surveys show that Indonesians’ views of China are deteriorating, mainly caused by China’s growing assertiveness in the South China Sea, potential debt traps caused by Chinese investments, and China’s Xinjiang policy. Still, despite souring public attitudes, in October Indonesia voted against a draft resolution of the UN Human Rights Council on the “Debate on the Situation of Human Rights in the Xinjiang Uyghur Autonomous Region, China”.

The effort to promote positive stories about China have also extended to inviting prominent Muslim organisations from Indonesia to visit Xinjiang, as well as members receiving scholarships to study in China, with research finding predominately positive attitudes expressed as a result.

It was also reported that Indonesian journalists have received complaints from the Chinese government when they write articles that are not in line with the Chinese interests.

China’s embassy in Indonesia also funds tours for Indonesian social media influencers to visit Chinese cities outside of Xinjiang. It has been reported that influencers were paid a per diem of $500 and not subject to overt censorship. One tour participant – the former Miss Indonesia Alya Nurshabrina – posted a now-deleted photo of a mosque outside Beijing, noting to her then 86,000 followers on Instagram that “China welcomes every religion”. On 1 October 2020, Nurshabrina posted a series of photos showcasing her positive experiences in China and promoted a competition in which she called on her followers to share their own experiences in China.

However, some fear that China’s media influence and content censorship may be extending beyond external propaganda to an erosion of Indonesia’s democratic society. In 2020, Reuters reported that the China-based social media company ByteDance censored content critical of the Chinese government on its news aggregator app Baca Berita (BaBe) in Indonesia from 2018 to mid-2020. Sources revealed that local moderators were instructed by the Beijing-based ByteDance team to delete articles seen as containing “negative” portrayals of Chinese authorities, including references to the Tiananmen Square protests in 1989 and Mao Zedong. ByteDance had purchased the Indonesian app in 2018 after the country briefly banned TikTok (the most downloaded app in Indonesia in 2020), on which censorship also took place. Later, ByteDance said that the censorship had occurred during a period when the company was still adjusting to local policies and that BaBe no longer censored content.

It was also reported that Indonesian journalists have received complaints from the Chinese government when they write articles that are not in line with the Chinese interests. For example, one journalist from a newspaper Republika was criticised by the China’s Embassy in Jakarta for writing that those who are detained in Xinjiang were not given trials.

In addition to these many issues, there is also concern about Indonesia becoming an integral part of China’s “Digital Silk Road”, in which Chinese telecommunication firms invest in the building of 5G infrastructure and data centres in Indonesia. The question for some is not only whether China will use this technology to spy on Indonesians, but also whether the Indonesian government will use it to spy on its own people, including the many dissidents who have been identified by the government during the Covid-19 pandemic. Such a move could see Jakarta begin to emulate Beijing’s approach to limiting freedom of expression.

China's carrier program is symbolic of the power shift in the Asia Pacific. Short of an economic or political crisis in China, this shift probably can't be stopped; it can only be managed.
David Brewster 2 Mar 2022 10:00

Bangladesh, Sri Lanka and Maldives are keen in engage and will help plug a gap in Australia’s Indo Pacific strategy.
26 Dec 2016 08:25

The Interpreter's best of 2016: Myanmar