In a case of better the devil you know, potential for the country’s current unrest to be regime-changing is low. 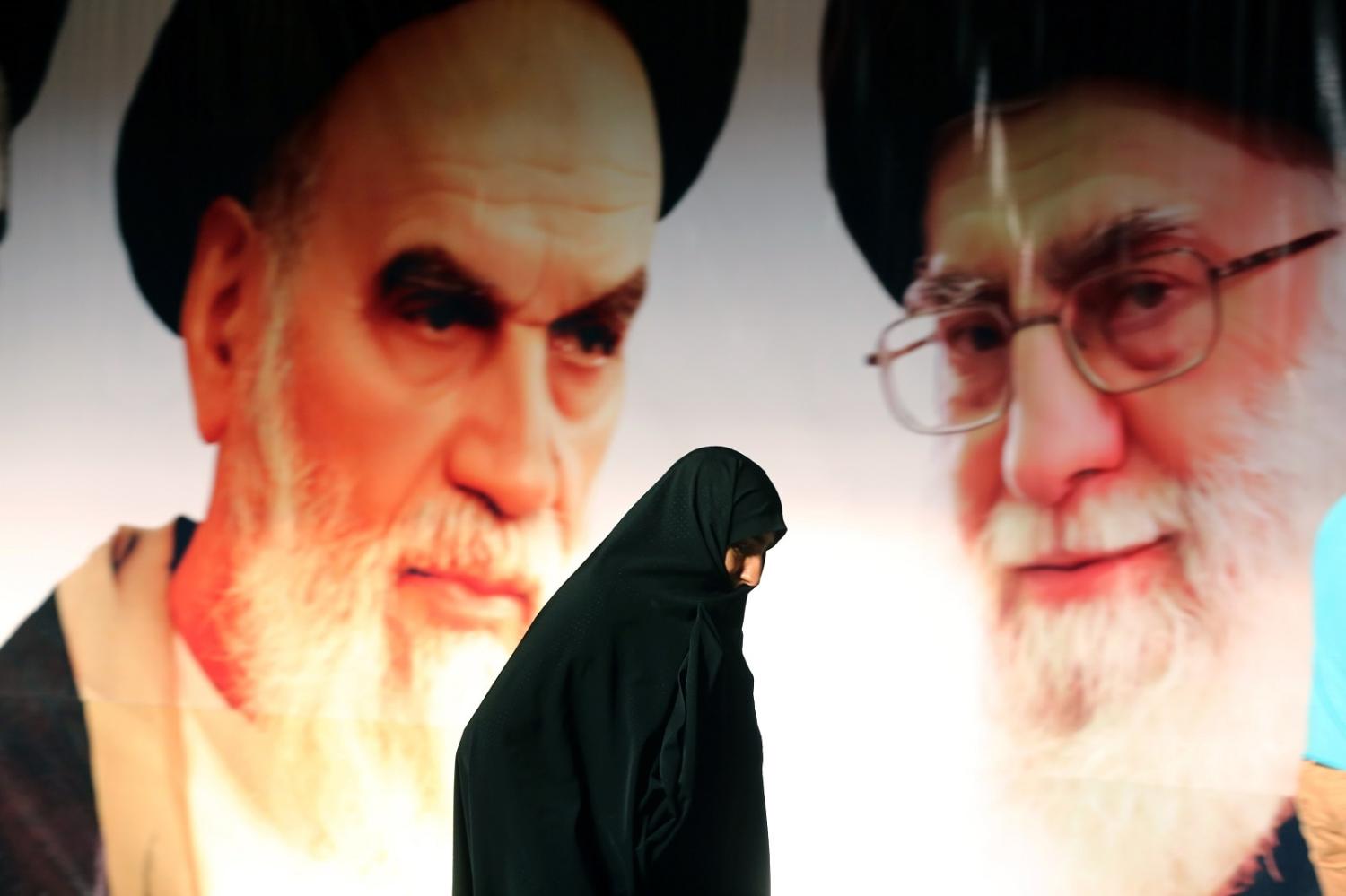 As protests in Iran enter a third month, the persistence of this unrest presents challenges for Iran’s theocratic system. But the fact that Iran’s demonstrators are battling an entire system and not just an autocratic ruler or ruling clique should be reason to doubt predictions that it is a matter of when, not if, the Iranian regime will fall.

The Iranian government lacks popular legitimacy, as evidenced by low voting turnouts. But that does not mean that it lacks a powerful domestic support base.

Most autocratic systems feature a political/economic elite who benefit from and therefore support the status quo. These elites though are usually small in number so reflect the shallow roots of a ruling system within society. Political power is supported by a military that remains loyal to the centre as long as their economic interests are also protected. Often, when the support of the military is lost, the system collapses.

A range of balancing (or competing) centres of power make it more difficult to topple than might be the case for other autocratic regimes.

Iran’s ruling system has evolved deeper roots. A range of balancing (or competing) centres of power make it more difficult to topple than might be the case for other autocratic regimes. Parliament, the Expediency Council, Guardians Council, and the Office of the Supreme Leader all have different roles in the running of the country and adherence to the Islamic revolutionary principles on which the current political construct was established. Even amongst Iran’s security forces, the regular military is more than mirrored by the Iranian Revolutionary Guard Corps (IRGC). Conscripts serve in both branches.

Economically, both the large public and the smaller private sector compete with the “semi-state” sector where the tax-exempt “religious foundations” (bonyads) and the commercial activities of the IRGC make them both substantial pillars of the Iranian economy, employing millions of people, and at the same time reliant on the political status quo.

These organisations wield enormous power and provide their senior managers with extremely influential platforms to further their economic and/or political ambitions. Iran’s current President Ebrahim Raisi for example, was chairman of the Astan Quds Razavi bonyad.

When hearing talk of the “deep state”, Iran is perhaps the deepest of them all. The line between state and private sectors is often hard to discern.

Any change must be driven from within, and in a country of 90 million people that means a lot of people must be convinced that supporting the protests will improve their life. Even if people are sympathetic to the underlying aims of the demonstrators, for a significant element of the population, the devil they know is preferable to the uncertainty that this leaderless protest movement offers.

The deeper that Iranian institutions have cut into Iranian society, the more disliked the Iranian state has become.

This helps explain why the largely uncoordinated protests have gained little support where it matters. The security forces have remained loyal, the seminaries in Qom have stayed largely silent, and the merchant class has been reluctant to shut up shop when called to do so by the protestors, with calls for nationwide retail strikes receiving a mixed response at best.

The deeper that Iranian institutions have cut into Iranian society, the more disliked the Iranian state has become. At the same time, for much of the population, the state remains indispensable – be it through the provision of basic services or the financial survival courtesy of pensions or wages, charitable handouts or food subsidies (that consume five per cent of GDP).

The willingness of protestors to turn out in defiance of the status quo means that they should be given all the moral support the West can muster. But for many people inside Iran, their calculus surrounding the cost of change is greatly different to those outside the country. Pressure will continue to build, but there is no indication at this stage that the current round of protests will result in any substantive change in the Islamic Republic.

Previous Article
Getting the narrative right: China’s media reach in Indonesia
Next Article
Australia–India: “Hands Across the Water”

If Tehran pursues further retaliation for the US strike on a top commander, its neighbour to the east is an easy mark.
Shahram Akbarzadeh, Zahid Shahab Ahmed, William Gourlay 8 Oct 2020 07:00

Tehran capitalised on US mistakes in the Middle East, but its proxy wars and consistently aggressive façade have a cost.