The prospect of a Biden administration has pro-US leaders in the Middle East seeking to keep their political “winnings”. 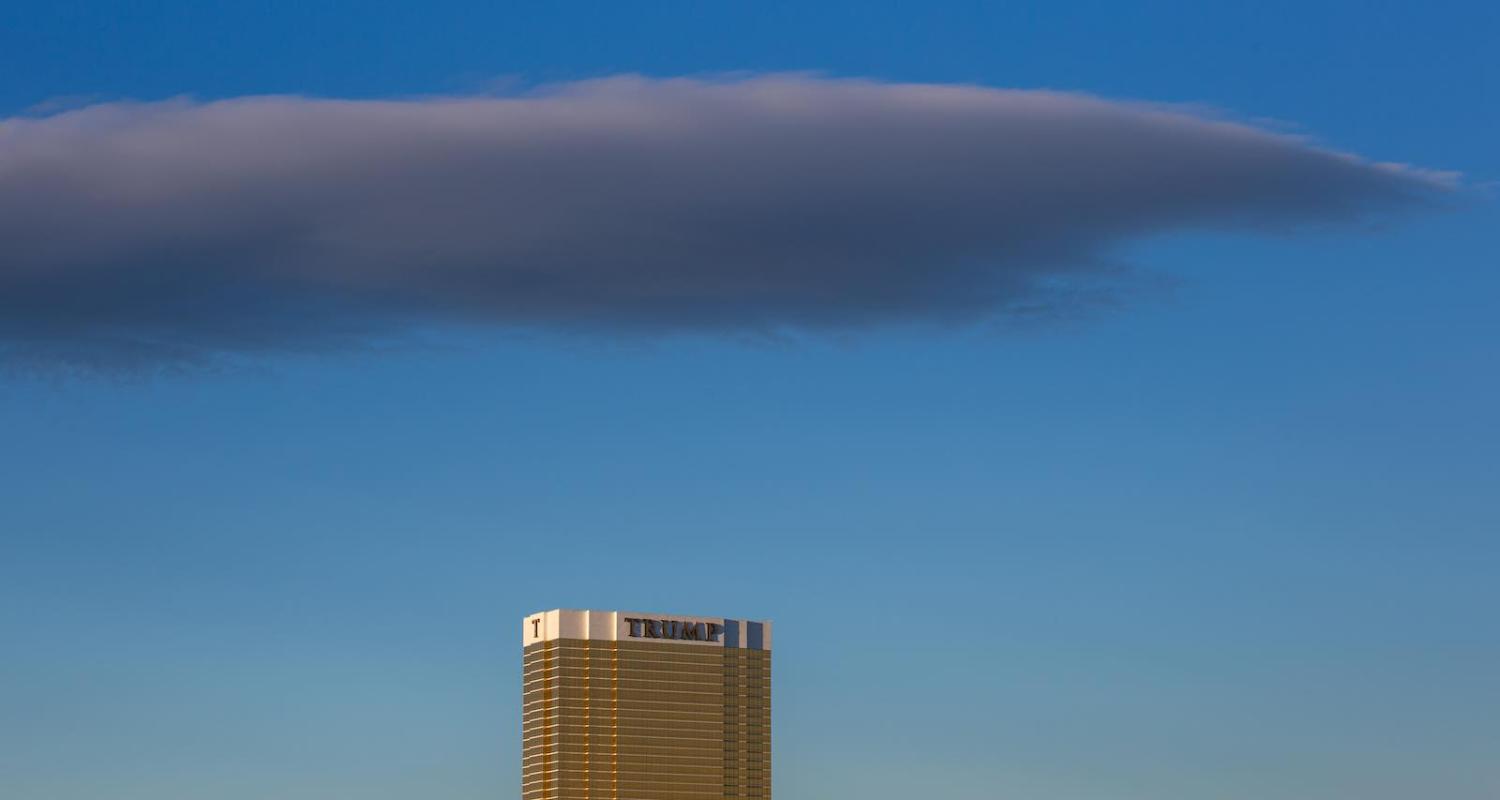 Big moves in the Middle East often seek to take advantage of a favourable political climate in Washington. And there has rarely been as favourable time in Washington for some Middle East leaders as under the Trump administration. But in pro-US capitals across the region, leaders are no doubt bracing themselves for the possibility of 2021 AD (After Donald). They will want to consolidate their political “winnings” and not risk overplaying their hand in advance of a potential change in administration.

For Israel, Trump has delivered US recognition of Israeli sovereignty over the occupied Golan Heights and Jerusalem as Israel’s capital. But the annexation of Palestinian territory allowed for in Jared Kushner’s “Vision for Peace, Prosperity, and a Brighter Future”, which Trump launched in January, has been delayed by Israel’s Benjamin Netanyahu.

Joe Biden is a supporter of Israel, but not even he could see the sense of the annexation provisions (and the rest of the Democratic party is even more opposed). Israel is wary of being isolated internationally if it makes any substantive move towards the type of annexation allowed for in the plan without Trump there to support it. An expected 1 July announcement has been delayed, but given Israel’s political players will be wary of putting Democrats offside in the event of a Biden victory, what happens next is still being hotly debated.

There has rarely been as favourable time in Washington for some Middle East leaders as under the Trump administration.

In Saudi Arabia, Washington’s other close regional ally, Crown Prince Mohammed bin Salman will never be able to replicate the type of relationship he developed with the Trump administration. Salman has few friends in the Democratic party, and while the broader US-Saudi relationship would endure should Biden win in November, the former vice president has heavily criticised Riyadh’s prosecution of the Yemen war and vowed to halt weapons sales to Riyadh. Biden has also flagged an effort to re-establish the nuclear deal with Iran.

With such changes in prospect, it is no wonder the final report that will surely end any leadership aspirations the former Crown Prince Muhammad bin Nayef is due to be released shortly. Although Salman has already effectively neutered any potential rivals, in these uncertain times it is always best to bury them as deeply as possible. Riyadh has already tried to clean house, concluding the trial of people charged with the murder of Washington Post journalist Jamal Khashogghi, although Ankara has tried to keep the spotlight on the Saudis with a trial in absentia of 20 Saudis involved in the assassination.

There will be enough new Middle Eastern challenges for a potential Biden administration to face – from a conservative political ascendancy in Iran to increasing tension between Arab states absolutely opposed to the Muslim Brotherhood, a NATO member in Turkey who is anything but, as well as the ongoing conflict in Syria, Yemen and Libya. But the more the polls favour Biden, the more some Middle Eastern governments are likely to cash in their chips and take what they’ve got while they’re ahead.

Previous Article
What resilience really means as a guide for Australian policymaking
Next Article
India’s dilemma: Neither strategic nor autonomous

Engaging Assad, while repugnant, is better than words of sound and fury delivered that makes little difference.
Geoff Kitney 22 May 2020 09:00

A quest to find the “magic bullet” is drawing dangerous political lines. Without cooperation, nobody wins.
Carlisle Richardson 17 Jan 2020 16:00

Financing the world body is complicated and contentious. Losing the right to vote can be a calamity.