From polls to posts, Dili and the DMZ, my unexpected think tank career

Farewell after 14 years charting Australia in the world from the country’s leading foreign policy research institute. 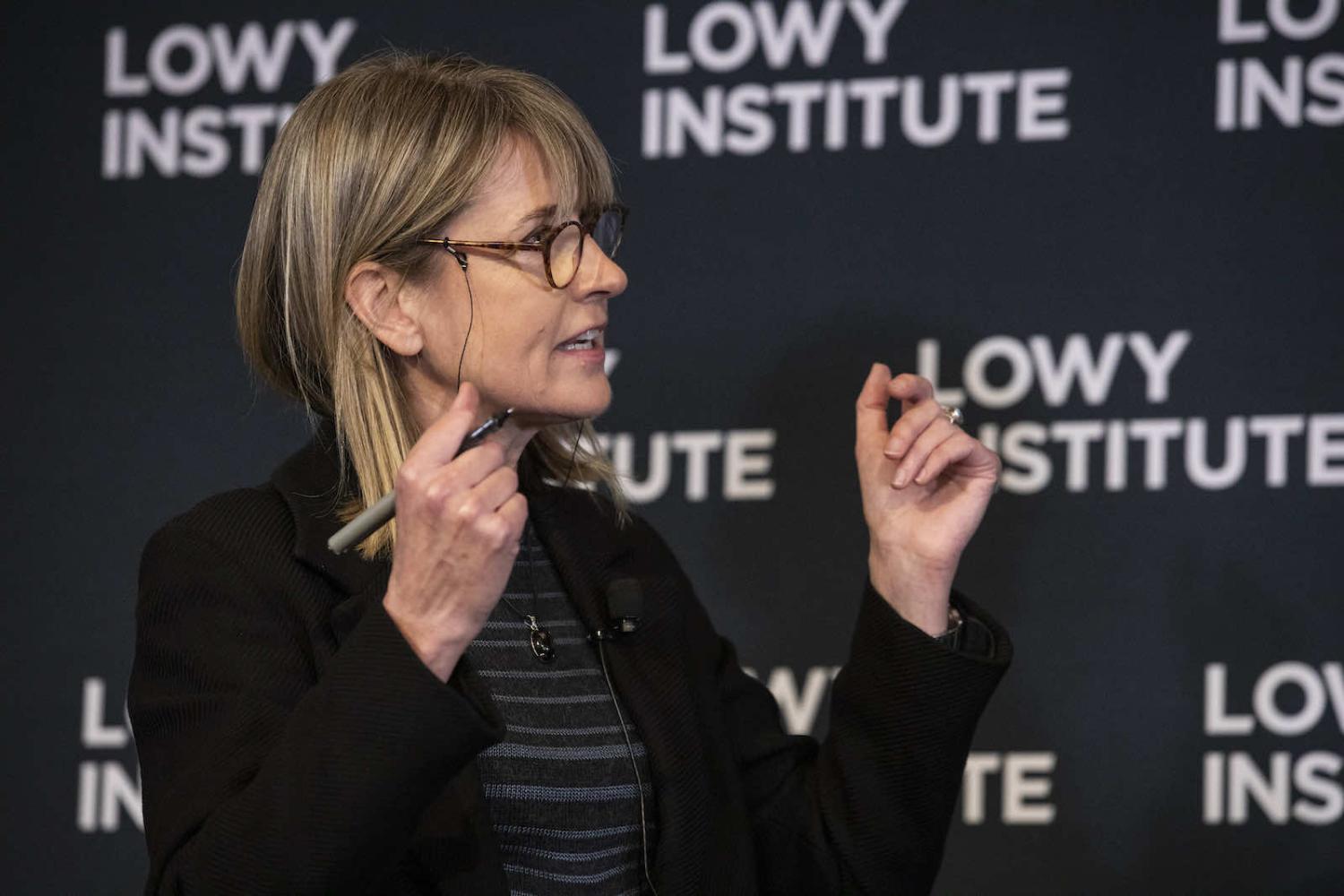 Today is my last day at the Lowy Institute after 14 years. With Sydney in a Covid-19 lockdown, this is not quite the farewell I had imagined. But one advantage of working from home is the time to reflect (once you tire of talking to the walls).

In 2007 I was a “refugee from the law”, as a former boss liked to say. I had little idea of what I wanted to be when I finally grew up but had some notion of contributing to Australian policy-making.

Fourteen years later and I close the door behind me on the grand old building at 31 Bligh Street in Sydney, the Institute’s home since 2004. As a recovering lawyer, I often felt an ill-fit for a foreign policy think tank, where most of the “thinkers” were ex-analysts, prime ministerial advisers, journalists, or diplomats, or a combination of those. No-one was more surprised than me that after a decade I found myself running the research team at the Institute, supervising research work analysing topics as grand as shifting power structures in Asia, and as granular as World Trade Organisation reform, women in jihad, and the Antarctic Treaty System.

My first major research project was a lucky entrée into the world of diplomacy, looking at the fitness of Australia’s international relations “infrastructure” for the 21st century. The findings underscored two decades of hollowing out of the Department of Foreign Affairs and Trade from a lack of resourcing and neglect of Australia’s overseas diplomatic network. One of the many highlights of my 14-year tenure was standing at the back of the event hall at the Institute, when then Foreign Minister Julie Bishop bestowed a dazzling smile on me while quoting from two reports I co-wrote. “When I took on the role as Australia’s Foreign Minister in September of 2013,” Bishop said, “I will admit that the words of two important Lowy Institute research papers were ringing in my ears. The 2009 paper ‘Australia's Diplomatic Deficit’ found that ‘Australia has fewer diplomatic missions than all but a few OECD countries, leaving us badly underrepresented, particularly in emerging centres of power of significance to our interests’.” Bishop then announced “the single largest expansion of Australia’s diplomatic network in over 40 years”.

My first real research trip was to Dili in 2009. As I stepped off the plane with my colleague Fergus Hanson after a night-flight from Darwin, I vividly recall pinching myself and wondering what on earth a suburban mother/aspiring researcher was doing on such an exotic adventure. The sense of surrealness only increased from there.

Other field trips took me to equally interesting places, researching diplomacy-related topics such as consular assistance and public diplomacy. At the invitation of the Korea Foundation (which has a special talent at public diplomacy), I bumped my helmet along low tunnels under the Demilitarised Zone between North and South Korea.

It’s been said foreign policy is a man’s world and a study the Institute published two years ago unearthed stark facts validating that perception. That I was able to hold a senior role in a highly-regarded think tank for several years suggests that the world is moving on. My last project for the Institute, published last week, found a significant increase in the proportion of women holding the much-prized postings as heads of Australian diplomatic missions abroad. And not just heading small posts in far-flung places, but for the first time heading Australia’s most influential and significant embassies and high-commissions: in Jakarta, Paris, Tokyo, Geneva, and Seoul. London and Washington must surely be within reach.

Then there were the six years I spent running the annual Lowy Institute Poll – poring through thousands of spreadsheets of survey data trying to divine trends and meanings. The Lowy Institute Poll has become one of the most important resources for Australian policy-making produced by any institution and it’s a credit to the Institute, which zealously guards the Poll’s credibility by funding it independently year after year.

It’s not often a job introduces you to the next president of the United States.

The first generation of young Australians polled by the Institute in 2005 are now well and truly into adult life; the worrying ambivalence about democracy they expressed in 2012 has all but evaporated. Tempting to say “my work here is done”, but no doubt the menace of authoritarianism has been the more responsible. More striking has been Australians’ dramatic disenchantment with China, as it morphed from an economic opportunity to a security threat in a few short years. Australia’s complex love-hate relationship with the United States has also been on display. Yet despite the doomsayers, and even after the Trump rollercoaster, fewer Australians think the United States is in decline, and most value the ANZUS alliance as much if not more than ever.

It’s not often a job introduces you to the next president of the United States. With hindsight, this meeting in 2016 was a pretty special moment. At the time, the then VP’s comment to me completely failed to register, but my boss enjoys reminding me of it from time to time (it was something to do with the eyes/apparently it was complimentary – you choose).

Thank you to my brilliant colleagues both past and present, and to the Lowy Institute’s Executive Director Michael Fullilove, for taking a punt on a city lawyer back in 2007.

With outbreaks in the ranks and resources directed home, America’s commitments abroad will be challenged.
Erin Watson-Lynn 9 Jun 2020 09:00