Civil engagement groups have a valuable commodity at their disposal: time. 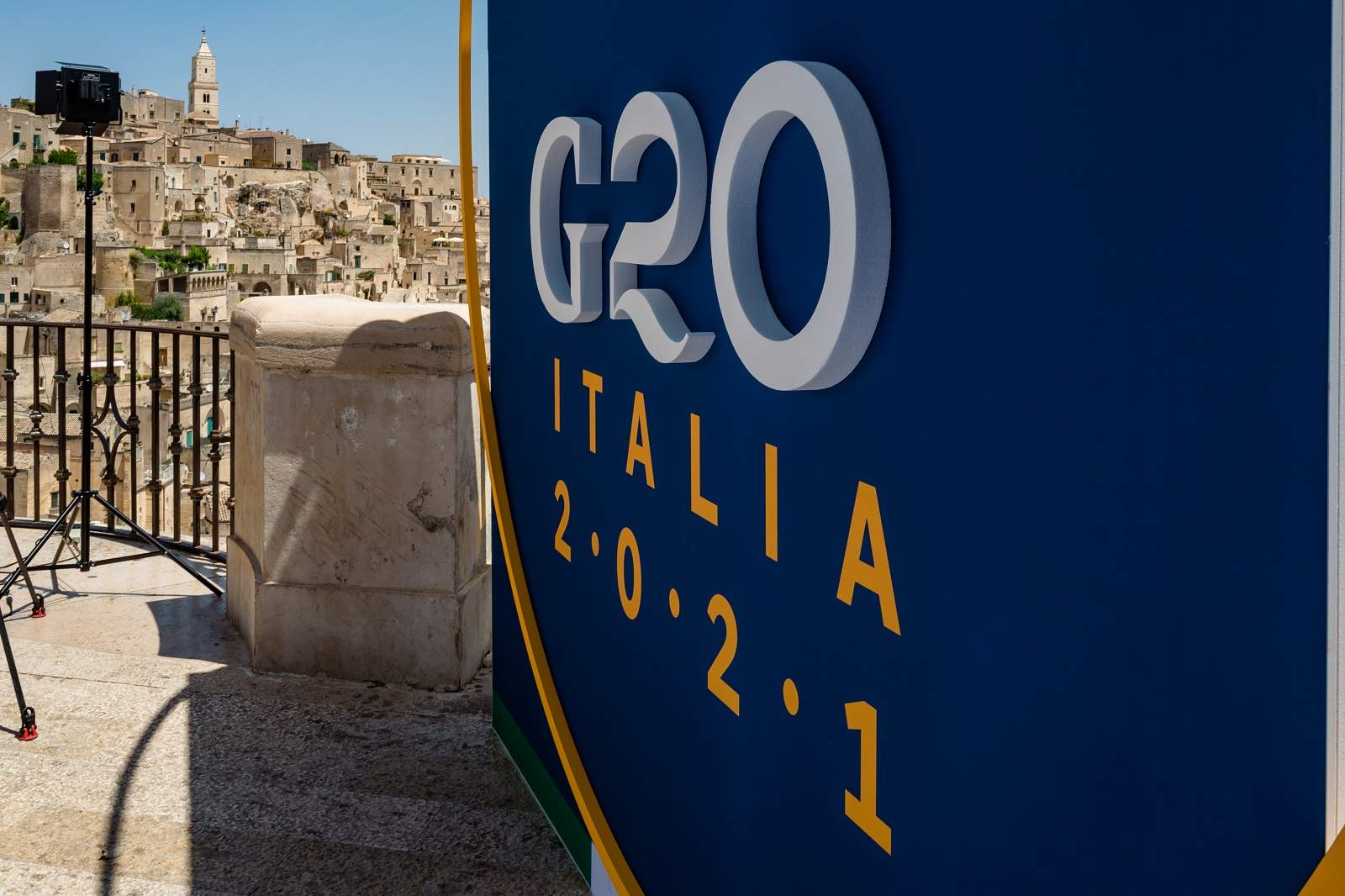 The last 18 months have been trying times for the Group of 20 (G20). The Covid world continues to challenge the effectiveness of multilateralism – the practicalities as well as the policy issues. While the government-to-government track of the G20 appears held together by a hybrid of in-person and Zoom meetings, it is the civil organising engagement groups that are increasingly under strain.

Engagement groups are officially endorsed each year by the G20 and cover a diverse range of sectors, from women and the economy, to business interest groups and urban design. Colloquially known as the “Alphabet Soup” of engagement groups, they are often criticised for an ever-expanding mandate.

One way these engagement groups could achieve this would be by focusing on the “diplomacy dividend”.

Under strain in the current disconnected G20 format, these groups must refocus to capture what I call the “diplomacy dividend” – capitalising on the time between a communiqué and a leaders’ summit.

In 2021, mandate creep is no longer the problem. The new challenge for these groups is holding together what already exists. That there are fewer in-person meetings and a lack of institutional structure contribute to the fracturing of some groups, but it is their lack of strategy that needs most attention. A strategic rethink would offer these groups the best chance of presenting a robust position at the G20, with the aim of genuinely influencing international policy. One way these engagement groups could achieve this would be by focusing on the “diplomacy dividend” and utilising the time between their own summits and that of the G20 leaders.

In the world of G20 engagement groups, no one wants to go first. The further your group’s summit from the main event – the G20 leaders’ summit, this year scheduled for October in Italy – the further you are from perceived relevance. The Urban 20 (U20) kicked off in Italy last month, and the Women 20 (W20) took place this week, which may say something about where these two issues sit in the G20’s hierarchy of priorities. However, by reversing this perceived pessimism, there is a real opportunity for engagement group troikas to influence leaders. The logic is this: the further an engagement group’s summit from the main event, the sooner a communiqué is endorsed. The sooner a document is approved, the greater the period for the engagement group to advocate and influence governments.

There is a glaring reason for my change in thinking on the timing of engagement group summits. In recent years, communiqués and statements have become the ends rather than the means to achieve real policy influence. These documents need to be a tool for diplomacy rather than a finale. We should not pat ourselves on the back as delegates until we see text in the leaders’ communiqué that confirms we got there.

That we are in this position is not the fault of one engagement group or one G20 presidency, but a slippery slope that points to the weakness in an organisation with no Track 1 secretariat and no meaningfully binding agreements. It is also not the fault of the individuals, many of whom give their time to take part in engagement groups. Individuals are driven by a range of motivations: in the Business 20 (B20) it might be to affect regulatory change that will increase profits in an industry; for the U20 it might be a route to linkages between academic research and industry or government. For others, and I suspect most, it is an unwavering desire to just do some good. This is one of the great strengths of the, albeit loose, G20 structure – whatever your motivation, there is a place for you in the forum.

Australian engagement groups should look strategically to the Indonesian and Indian G20 presidencies in the next two years.

There is time to rectify this for the 2021 leaders’ summit, but Italy has mixed priorities with the G20 squeezed in between the Group of 7 (G7) and the UN Climate Change Conference (COP26). Off the back of Italy’s 2020 experience with Covid-19, the G20 was always going to be a logistical and political challenge. Considering circumstances, they have done a good job. However, Australian engagement groups should look strategically to the Indonesian and Indian G20 presidencies in the next two years, working with countries that are in the region, for both strategic and pragmatic reasons such as time zones, to ensure they capture the diplomacy dividend. Giving adequate space between engagement group summits, endorsing communiqués and statements early, and having a plan that aligns with G20 priorities are critical for this to be effective.

The diplomacy dividend presents an invaluable opportunity for G20 engagement groups that I worry will dissolve in a Covid world. The groups must ensure their relevance by striving for real policy outcomes, sufficient recognition by governments, and genuine impact. Multilateralism is already under strain; let’s hope some of the more inclusive groups survive.